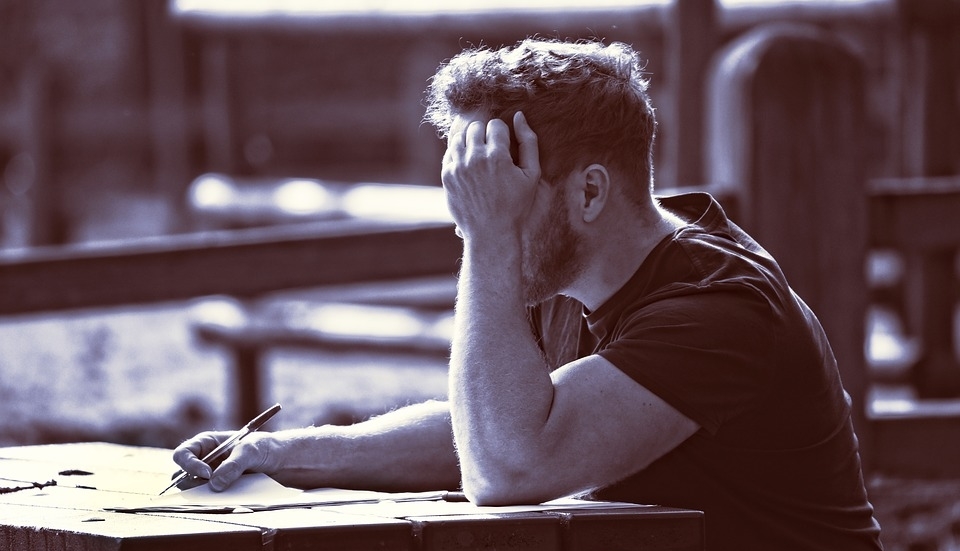 Making a career out of writing can be tough going. It is many people’s dream to get paid to write. It is also a skill which we all possess, so in order to turn this skill into a career, you need to be very adept, adaptable, and impressive in your ability to make an impact with the written word. Yet, as well as the competitive nature of the writing industry, becoming a writer entails a plethora of mental roadblocks.

Don’t worry; these are common problems. So there’s no need to feel like a failure or inadequate if you become stuck. However, it is essential for would-be writers and budding writers to develop the ability to overcome these obstacles in order to succeed and fulfil their potential.

Writer’s block is a dreaded state of mind for any writer out there. It’s when you just can’t come up with any original ideas or get into that state of flow where you can write effortlessly. When you experience writer’s block, you may not be able to pitch interesting ideas for articles or the writing process can feel forced and frustrating. This is something that all writers will experience from time to time. It’s one of the most common mental roadblocks.

Often, the best thing you can do in these sorts of situations is to take a break from the laptop. Do a repetitive activity that lets your mind wander. This could include things like walking, exercising, or meditating. All of these activities have been shown to boost creativity. If, on the other hand, you keep your head clutched at your desk and let the frustration brew, you’re just going to get even more stuck.

Jealousy and bitterness often go hand in hand. And this combo is another enemy that writers will end up facing on occasion – perhaps very frequently, especially if they’re new to writing.

Some people have spent many years crafting their writing skills, while others seem to have a knack for it. When you compare yourself to highly successful writers, you may become intensely jealous of how skilfully they string words together, where they’ve been published, the books they’ve written, the praise they receive, their pay, their lifestyle, and the people they brush shoulders with. If these jealous feelings aren’t harnessed in the right way (i.e. turned into motivation and inspiration), then you may become bitter towards other successful writers.

It’s important, first of all, to resist the temptation to compare yourself to other writers. As a writer, you will most likely be using social media to share your work and stay on top of things. And you may be following other writers, who, like you, will be posting their work. The problem with social media is that you only see the highlights of people’s careers. You don’t see the failures, struggles, hard work, or luck that goes into their success. Keep this in mind the next time you feel yourself becoming bitter.

Also, instead of turning jealousy in competitive feelings, transform it into an aspirational outlook. Reach out to other writers for guidance and tips, rather than resenting them from a distance. You want to be able to connect with other writers and learn from them. When you only wish for your own success and get crushed by the success of others, then you will hinder your progress.

Many writers can feel their confidence and self-esteem affected during their careers. As a freelance writer, you are likely to encounter a lot of rejection, whether that’s from unsuccessful pitches or rejected applications for freelance positions. You can have book deals turned down and be subject to scathing criticism.

The important thing is to not let rejection or criticism impact your self-esteem. Of course, this is easier said than done. It is a constant challenge that writers face. But, with practice (i.e. dealing with rejection and criticism more often) and a positive outlook (i.e. viewing criticism in a realistic and constructive manner), you can push forward and focus on achieving your long-term goals.

You may also feel your self-esteem impacted if you notice a writer who you perceive as more successful than you who is younger than you. This again goes back to the problem of comparing yourself – and your career – to others. By trusting your abilities, potential, and valuable contributions, in and of themselves, you can avoid the trap of beating yourself up when you see other writers who are achieving success. Writers can be a highly self-critical bunch, but this mindset never benefits their careers.

Half the challenge of progressing as a writer is finding your unique voice, communicating your thoughts as clearly and eloquently as possible, and being able to make a positive, lasting impact. The other half of the challenge, however, is learning how to deal with the various mental roadblocks that present themselves. Building self-confidence, being persistent, and confronting challenges head-on are the key elements of any successful writing career.