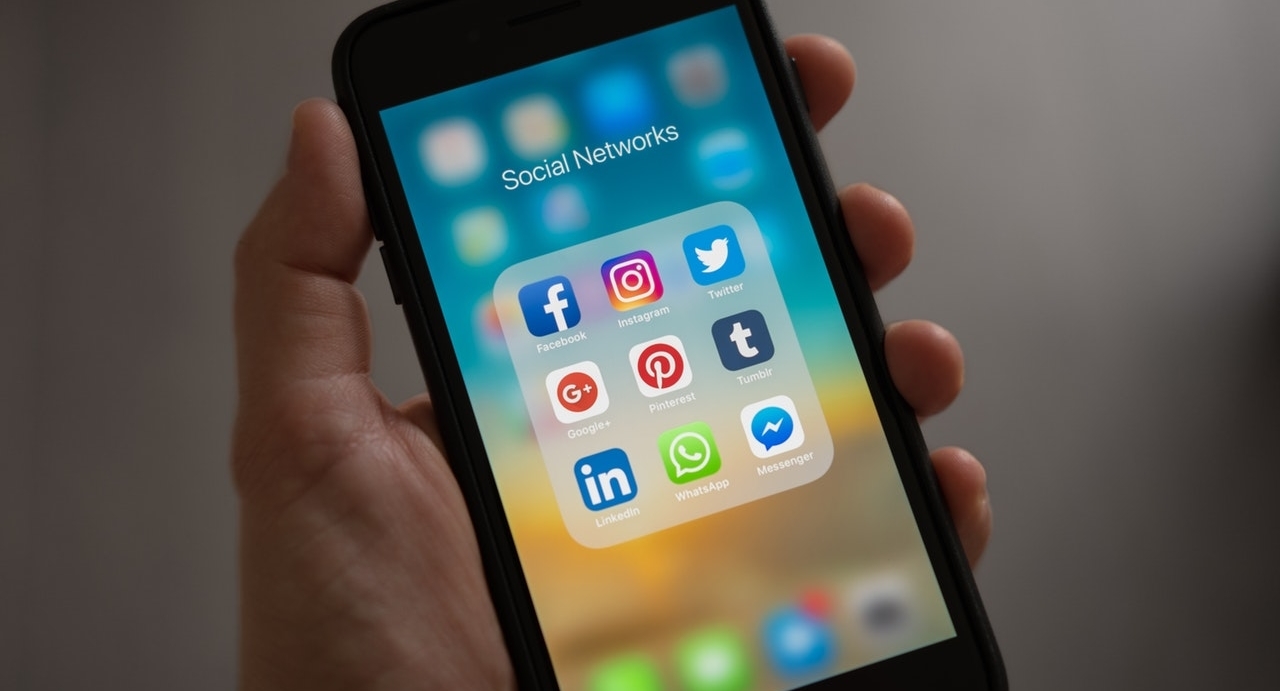 Social media activism involves using channels such as Twitter and Facebook to promote some sort of positive campaign, whether it relates to equality, human rights, animal rights, environmental protection, or physical and mental health. Such activism often relies on the use of trending hashtags, which has been dubbed hashtag activism. Social media users will include such hashtags to show their support for a particular cause. The effectiveness of social media activism, however, is repeatedly called into question. In some people’s mind, such activism has negative connotations, conjuring up the notion of slacktivism (putting very little effort or commitment into campaigning for a political or social cause). But is all social media activism a form of slacktivism? Can it actually make an important difference in the lives and well-being of others?

In an attempt to shine a light on these questions, I will draw on the example of One Plastic Free Day, a campaign that aims to reduce the problem of plastic pollution by encouraging others to engage in social media activism.

At the very least, social media activism can raise awareness about certain political or social issues, in a way that can spread like wildfire, reaching the attention of millions of people who otherwise may not be exposed to such information through more traditional media outlets. Social media activism can also feature the sharing of types of information, images, and videos that may also be absent from news websites and newspapers. In this way, social media activists often help to share unique and valuable content that, arguably, raises people’s awareness of an issue beyond that achievable by other forms of campaigning (such as protests).

For example, One Plastic Free Day, organised by A Plastic Planet, asked people on 5 June to take a photo of one item they would like to see go plastic-free and to post it on their social media channels using the hashtag #OnePlasticFreeDay. The campaigners affiliated with A Plastic Planet then collected these photos, with the aim of using them to create a ‘visual survey’ of the global plastic crisis. This report will reveal the extent of the global plastic crisis, highlighting areas in the world where drastic change is desperately needed. Indeed, we know that some countries have a bigger problem with unnecessary plastic use and plastic pollution than others. This includes certain countries in Southeast Asia, such as Thailand, Indonesia, and Vietnam.

A Plastic Planet hopes that their social media campaign will encourage businesses and governments to take serious action. That remains to be soon. Nevertheless, this ‘visual survey’ could certainly help to add to the general raising of awareness about such issues, which is always the foundation upon which change can occur.

Part of the problem with social media activism is that it often creates a bandwagon effect, with people becoming enthusiastic about a social or political cause because it is popular or trendy. This can be problematic in two ways. Firstly, what about all the social and political causes that aren’t fashionable? They might not be less trendy because they are less urgent; rather, they might be less share-worthy or sentimental – or they simply fall outside the scope of collective concern, for whatever reason. In this way, social media activism may only be effective at campaigning on issues that are social media-friendly. The second issue with the bandwagon effect – caused by or heightened by social media activism – is that it can distract people’s attention from the most crucial aspects of a particular social or political issue. Let’s take the problem of plastic pollution as an example.

Environmental campaigns, like One Plastic Free Day, often focus their attention on the blight of single-use plastics, urging individuals to cut down on their usage or putting pressure on governments to instigate bans on such items. And these efforts are successful in many instances. The UK government has announced that it will ban the sale and use of certain single-use plastics, including plastic straws, drink stirrers, and cotton buds. The European Parliament is also introducing a ban on single-use plastics in an effort to tackle the plastic waste that is ruining beaches and polluting oceans. This ban will come into force by 2021 and will apply to all EU member states.

While environmental campaigners welcome these bans on single-use plastics, others have pointed out that this approach simply isn’t enough to make a significant difference to the plastic crisis. In an article for City AM, Amelia Womack, deputy leader of the UK’s Green Party, believes the government is right to ban unnecessary single-use plastics. But it’s worth noting that straws make up only 0.03% of plastic waste in the oceans. Discarded fishing nets, on the other hand, account for almost half of that waste. Most social media activism doesn’t tend to proportion its focus and output based on these facts, though, which may be down partly to ignorance but also as a consequence of the bandwagon effect. Fishing nets don’t seem to animate people in the same way as plastic straws.

Social Media Activism is Often a Form of Slacktivism

Not everyone agrees that A Plastic Planet’s approach is optimal. Katherine Martinko, a write at TreeHugger, points out that its campaign this year, unlike the year before, didn’t contain encourage people to give up plastic for the day. She writes:

Instead the focus is on this ‘picture survey’ that I can’t help but think seems a bit redundant. After all, isn’t every photo accompanying an article on plastic pollution (and we see these every single day) a call to companies and governments to take action?

Martinko offers up an alternative approach that she believes will be more effective in achieving the campaign’s goals:

Personally, I think we need less slacktivism and more pro-activism. For example, snapping a pic of something you’ve bought or made to replace a disposable plastic item (i.e. shampoo bar, homemade granola bars, reusable coffee mug, clothes made of natural fibers) and posting that on social media strikes me as more useful than blaming the manufacturer of a single plastic-based item I own – and hoping enough other people call out the same company to make it pay attention.

She also concedes that “the effort doesn’t hurt” and “the more noise about plastic, the better”. Indeed, slacktivism may lack the kind of commitment, effort, and diligence that is necessary to enact significant change, but this doesn’t mean it makes zero impact. Furthermore, even if social media activism were largely based on boosting the egos of those involved, this doesn’t mean there aren’t legitimate social media activists who are able to make a positive impact through their online activity, those who are sincerely and effectively using social media to promote a cause, rather than create a reputation for themselves as woke or for their own self-satisfaction. Social media activism can be effective so long as the communications are authentic and evidence-based.