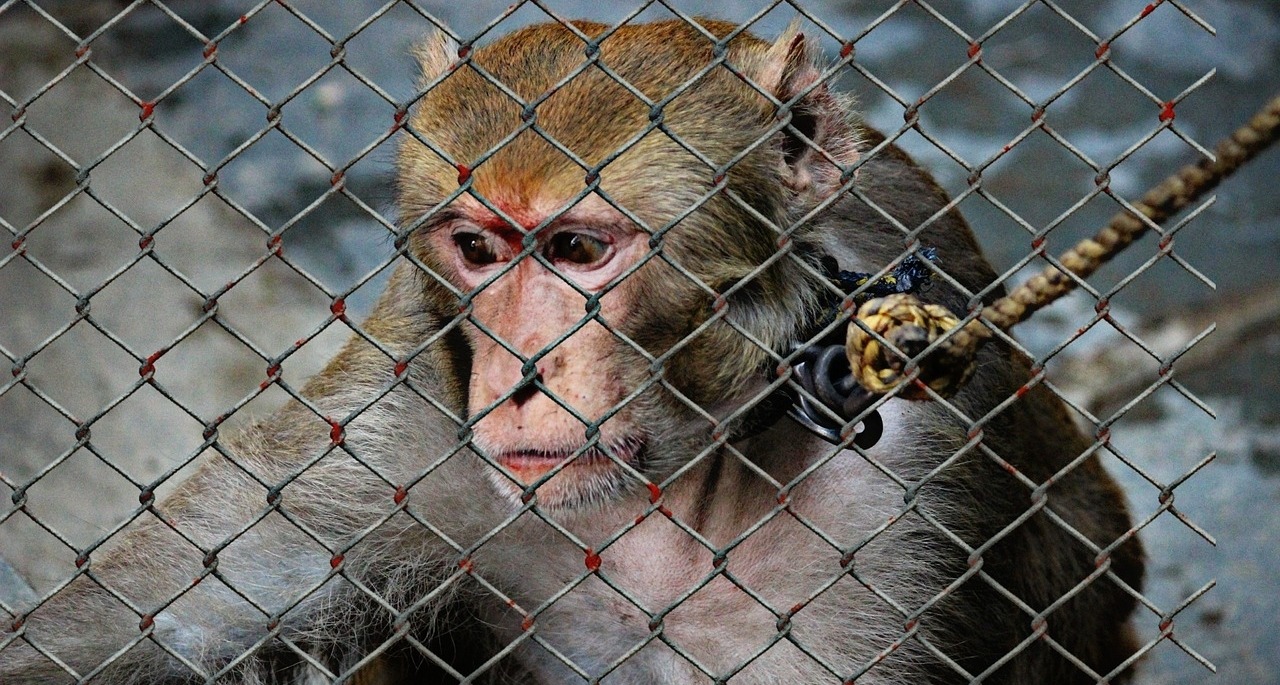 The well-known travel blogger Matt Kepnes (better known as Nomadic Matt) previously wrote a blog post on how to stop animal abuse in the tourism industry. As someone who’s deeply interested in the ethical dimension of travel, I was glad to see this post.

He describes the scale of abuse, which depends on tourist money, and offers suggestions on ways to combat this (by choosing ethical experiences over unethical ones). But some readers did point out a potential problem in the article. In the first paragraph, Kepnes says:

While I was in Sigiriya, Sri Lanka, eating kottu (a traditional spicy stir-fry of shredded roti bread with vegetables and chicken), I noticed a scene outside the restaurant that I’ve witnessed many times before: tourists riding an elephant. I sighed in despair. That animal they were so happily riding was mostly likely abused – and they had no idea.

As you can see, Kepnes sighs in despair at the ignorance and funding of animal abuse, whilst eating chicken (that likely suffered in all sorts of ways in a factory farm). Many would argue that there is an obvious inconsistency going on here. Animal rights philosopher Gary Francione would call it a case of ‘moral schizophrenia’, which involves an illogical attempt to juggle criticism of some forms of animal abuse while supporting others.

According to Francione, eating meat is animal abuse. Meanwhile, the Australian ethicist Peter Singer – who is an animal welfarist rather than an animal rights advocate like Francione – also believes that animal abuse will not end until people stop eating meat.

Of course, no one can really expect a post about animal abuse in the tourism industry to delve into a nuanced debate on animal agriculture. One the one hand, it is not a post about dietary choices, but on the other hand, it kind of is.

The argument that Kepnes makes against elephant riding would also hold true if ‘elephants’ were replaced with ‘chickens’, ‘pigs’, or ‘cows’. Many animal advocates argue that there is a moral equivalency between abusing animals for entertainment and abusing them for food. Being entertained or satisfying your palate are not seen as justifiable reasons to fund animal suffering.

It’s relevant to bring up dietary choice because it is linked to animal abuse. If eating chicken is mentioned casually in one breath, before decrying animals abused in entertainment in another, then this juxtaposition tells us something important. The very despair that Kepnes feels towards elephant abuse is the very same moral indignation that others feel towards eating chickens. I agree with Kepnes that to enjoy elephant riding is to fail to realise the suffering involved. And I would apply this same argument to eating chicken.

Now, many readers who criticised Kepnes’ did so in a disappointing manner. These comments came across as judgmental, rude, and divisive. No one likes to be lectured to, especially by an annoying vegan. However, there might be people who enjoy elephant riding and posing next to drugged tigers, and find that Kepnes post is lecturing to them. The only difference is that elephant riding is less common, and less part of the cultural norm than eating meat. But you cannot appeal to what most people do in order to decide what is moral or immoral. This is a logical fallacy known as Argumentum ad Populum.

I would also assume that the general population is more upset by abused elephants than abused pigs because they are more exotic and majestic. And in fact, an argument can be made that elephants, because of their intelligence, emotional capacity, and endangered status, have more moral worth than a pig. Nonetheless, relative worth does not mean that pigs have no moral worth whatsoever.

In my experience, complaints of being lectured to are sometimes a defence mechanism – a way to avoid confronting beliefs or habits which don’t fit in with other values we hold (i.e. meat eating vs. elephant riding). But I also recognise that in many cases, people do lecture to others from a position self-righteousness, and too many people in the vegan community are guilty of this.

I would never tell anyone to stop eating meat or resort to insults in order to persuade someone to think a certain way (tip: not only is this behaviour unpleasant, but it’s also not an effective strategy for changing minds). People who are guilty of this are often doing more harm than good, as it can encourage others to view the animal rights position in a negative light.

My intention is not to dismiss Kepnes’ (and others’) genuine efforts to expose and challenge animal abuse; instead, my aim is to respectfully offer a broader perspective on the issue. Kepnes and I agree that animal abuse is wrong and should be prevented, and I hope that people can also view chickens, cows, and pigs as possessing moral value, just like elephants.