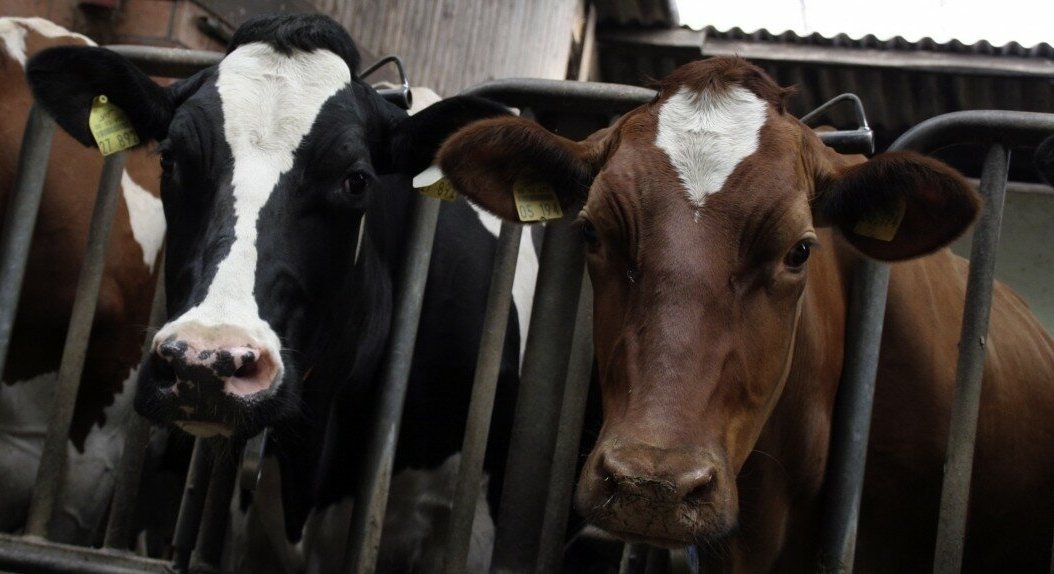 Eating Animals by Jonathan Safran Foer is incredibly well researched, features a balanced and mixed source of opinions and expertise, and covers the entire spectrum of moral issues raised by animal agriculture. Safran Foer writes in an accessible and relatable way about the uncomfortable horrors of meat production, using touches of humour and urgency when appropriate in order to get his point across.

Even though I knew a lot about factory farming, (it was an original factor in deciding to become vegan), there were many details that I didn’t know about, which I (or anyone) should know. For example, factory farming is regarded by experts as the driving cause of flu pandemics and is likely to be the cause of a much more fatal pandemic than the 1918 Spanish flu.

It has been a while since I’ve dared to watch any factory farming footage. Perhaps being exposed once to it is enough to change my ways forever. But reading about the very common abuse, cruelty, and torture that produces 99% of animal products we eat left me feeling repulsed again. The description of ‘thumping’ piglets was perhaps the most disturbing, or the dismembering and skinning cows while conscious. To let the reality of this sink in can have important implications for the reader, I’m sure.

As the author highlights, these are not isolated incidents. Even in ‘farms’ (more like warehouses) where this doesn’t happen (although it’s hard to avoid, due to problems such as mis-stunning), there will always be cases of suffering that must be regarded as torture. Even the most ‘ethical’ free-range, organic, and pasture-based meat involves branding, castration, de-horning, transportation in harsh conditions, and so on.

No excuses can be made. The consumption of meat involves funding immense suffering, and not just for animals, but factory farm workers (who have some of the highest work-related injury and illness rates of any worker), environmental harm, public health concerns, and global poverty. The problems caused by factory harming are far-reaching and devastating.

I respect the kind of reasonableness and moral clarity that the author shows throughout the book. He is careful to consider the interests of both animal rights advocates and farmers who are trying to raise animals for food in an honest, decent, and traditional way.

However, Safran Foer doesn’t have respect for the factory farm corporations who will do anything to avoid facing the consequences of their profit-driven actions. And he is clear about how the consumer must be held accountable for such actions since we are the ones demanding cheap meat. If meat producers were made to incorporate the externalised costs of their products (i.e. environmental and health impacts) then meat would be much, much more expensive. But we’re not prepared to pay that hefty price, so we are of course partly responsible for the plethora of problems that follow.

One criticism I have is that the author’s moral clarity fails when it comes down to his own personal choice to give up meat, but not eggs and dairy, which I’m sure he is aware relies on factory farm methods as well and can entail much greater overall suffering. Safran Foer is keen to point out that his choice to be a vegetarian is a matter of personal conscience. Nevertheless, I don’t see how the reasoning he applies to avoiding meat does not apply to avoiding dairy and eggs as well. Perhaps he feels vegetarianism is enough because meat naturally carries more implications about slaughter and death, but throughout the book, he is moved by the suffering and cruelty of slaughterhouses. Surely he knows about what goes on in egg and dairy factories, that both industries are inextricably tied with slaughterhouses? So I was disappointed about this lack of consistency.

In any case, I still highly recommend this book, for the converted, the passionate meat-eater, and those who are just plain curious. I’m sure that if I read this before going vegan, it would have definitely planted the seed for personal change.