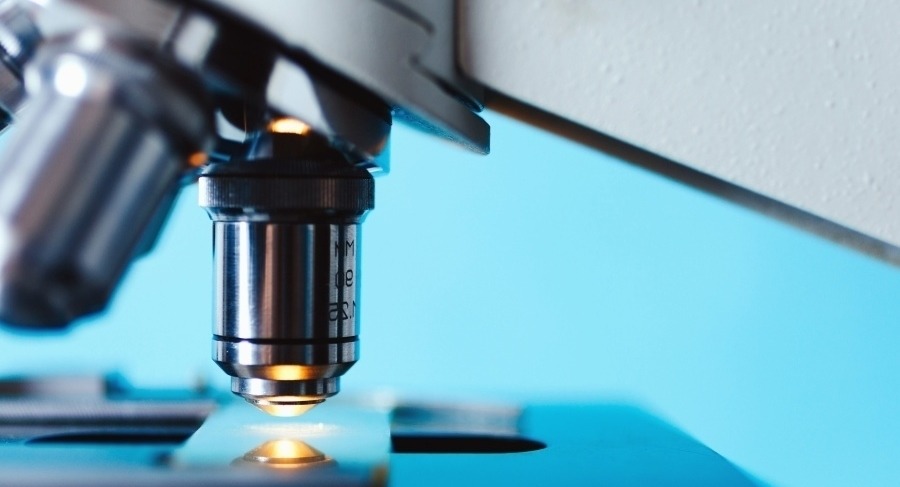 What are the essential features of a scientific argument? In answering this question, we first have to define the terms ‘scientific’ and ‘argument’. This will help to outline how a scientific argument differs from other kinds of arguments. While philosophers disagree about what ‘scientific’ means exactly (Karl Popper associates it with the concepts of falsifiability and falsification, while Thomas Kuhn who defines it in terms of revolutions), all tend to agree that science is distinct because it is grounded in evidence and experimentation.

I wish to expand on these unique features of scientific arguments and assess whether they set scientific arguments apart from, say, philosophical arguments, or whether to be ‘scientific’ stands for something else altogether. If physical evidence and testing are the cornerstones of science, then to be scientific is to take certain steps to arrive at a conclusion, which philosophers call the hypothetico-deductive method. I shall, therefore, analyse whether it is the method carried about which makes an argument scientific, as many scientists postulate. We can define ‘argument’ as the reasons given for a proposition, or the reasons given for a scientific hypothesis.

All scientific arguments depend on a historical context, the technology available, the prevailing philosophical framework, and the cultural beliefs of the time. In order to explore how scientific arguments have developed throughout history, I will draw on Albert Einstein’s work The Evolution of Physics (1938), which exemplifies how much physics has evolved from Newtonian mechanics to general relativity, and then finally, to the arrival of quantum theory.

The Philosophical Background of Scientific Arguments

Empiricists like John Locke and David Hume help provide the philosophical underpinnings of the scientific enterprise since they prioritise induction in the pursuit of knowledge. Induction involves the gathering of sense experiences in order to form general statements. For example, the statement ‘all swans are white’ is more likely to be true the more white swans you see. Thus, a scientific argument is not like an argument in logic or mathematics where deduction is utilised, the process of making one statement follow necessarily from another. For instance, on Newton’s law of gravity, Einstein asserts that it “is justified only when the conclusions drawn from it are confirmed by experiment” – such as when one can drop different weights from the same height and record their precise accelerations.

This kind of reasoning led to what Popper termed the hypothetico-deductive method, whereby hypotheses are confirmed or denied depending on the tests conducted and empirical data collected. An argument was scientific, then, according to Popper, if it followed this method. In The Evolution of Physics, Einstein explains that the theory of electromagnetism could only be verified once data was collected from tests – like Michael Faraday’s, where a current in a was induced by a magnetic in motion. This feature of scientific arguments depends on a historical context, however, as experiments like Faraday’s could only be done if the appropriate technology was around, like needing an ammeter to measure an electric current.

Popper argues in The Logic of Scientific Discovery that an argument can only be scientific if it can be proven wrong (which scientists should strive to do). This is known as falsifiability. In his view, science progresses by the successive rejection of falsified theories. We have seen the Popperian view of science crop up in critiques of string theory. Since we don’t yet have the technology to detect the extra dimensions proposed by string theory, this means the theory lacks testability and falsifiability, leading many to argue that it is unscientific.

Kuhn, on the other hand, states in The Road Since Structure that a scientific argument will conform to a ‘paradigm’, which includes the biases and opinions of the scientists at the time. This means that objectivity and the accumulation of knowledge are not defining features of a scientific argument. Kuhn realises, nonetheless, that a paradigm can change if new evidence arises, leading eventually to a scientific revolution.

In The Evolution of Physics, we can see how the discovery of fresh evidence throughout history has led to the formation of new paradigms. For instance, Newtonian absolute time was debunked when it could be shown that two observers moving with different velocities to each other would have different clocks. Nevertheless, even though the shift from ‘classical’ physics to ‘modern’ physics was great, the evidence leading to it was accumulative. Creating a new theory like the wave theory of light, Einstein said, was more “like climbing a mountain to gain new views” than “destroying a barn and erecting a skyscraper.”

Contrary to Kuhn’s analysis, Einstein argued theory and observation have to agree for an argument to be scientific, as this ensures that such arguments lack “deep-rooted, often uncritically repeated prejudices.” We see a failure of this requirement in geocentrism (where the Sun, Moon, stars and planets orbit around the Earth), a worldview that was able to gain predominance in medieval Europe because it confirmed man’s place in the universe as special, as was the prevailing religious opinion of the time.

A Historical Perspective on Scientific Arguments

David Lindberg makes clear in his book The Beginning of Western Science that throughout history there has never been one standard definition of ‘science’ or ‘scientific’. Since science could be defined as humans exerting control over the environment, or it could be more theoretical; it could be based on the methodology used, or it could be defined epistemologically. Lindberg points out that we cannot have one definition because then the history of science would be the history of only some science, with work from other scientists being viewed as outside the realm of scientific inquiry.

The further back in history we go, the broader our definition of ‘scientific argument’ has to be. However, we could say medieval and ancient science is based on intuition and authority, while modern science makes sure it is “tentative, not dogmatic…[and] based on evidence”, in the words of Bertrand Russell. In The Evolution of Physics, Einstein claims it was intuition which led scientists to say a greater force on an object increased its speed, but it was reason that allowed Galileo to conclude that an object’s speed increased depending on the friction involved as well. Some may argue that both of these are scientific arguments, nonetheless, since they both attempt to explain the world in natural terms.

We can demarcate scientific arguments based on whether experimentation is involved, although experiments also depend on a historical context. Peter Dear in The Intelligibility of Nature highlights that in the 17th century an ‘experiment’ and an ‘experience’ meant the same thing. Dear goes on to say that post-17th century, the two could be distinguished – an experience was witnessing a physical event, whereas an experiment involves an investigator setting up and controlling that physical event in order to support a hypothesis.

Experiments can range, however, from the simple to the complex, depending on the money and time available. In the 17th century, scientific experiments had little financial backing, so scientists would simply drop stones of different weight from great heights, while now, on the other hand, the state funds extremely expensive projects like the building and operation of radio telescopes and particle colliders.

If objectivity is a defining feature of scientific arguments, we can show this feature has clashed with the prevalent opinions of the age. For example, Galileo sought to be objective and non-biased through his work on telescopes since everyone could agree on what they saw if they all looked through it. Nevertheless, as a consequence of Galileo’s work and his acceptance of heliocentrism (a mode where the Earth orbits around the Sun), the Inquisition of the Roman Catholic Church, in 1616, ordered Galileo not to promote heliocentrism, which the church viewed as heretical. The same year, the church banned Nicholas Copernicus’ book On the Revolutions of Celestial Spheres (1543), which promotes the theory that the Earth revolves around the Sun.

You can see political biases conflicting with objectivity too if you consider now Einstein and Arthur Eddington’s work was nearly jeopardised during the First World War, just because Eddington was English and Einstein German. This is important because, as Lorraine Daston argues, it is objectivity, or a lack of bias, which has been essential to all scientific arguments – although only from the mid-19th century onwards.

More importantly, it is evidence that makes an argument scientific, since it is physical examples that show an argument to be strong or weak. Einstein was correct in saying that “there are no eternal theories and science”. Indeed, history is a testament to this statement. This is especially true when we consider how much our view of the universe has changed, such as the shift from the model of Euclidean space to the one of curved 4D space-time.