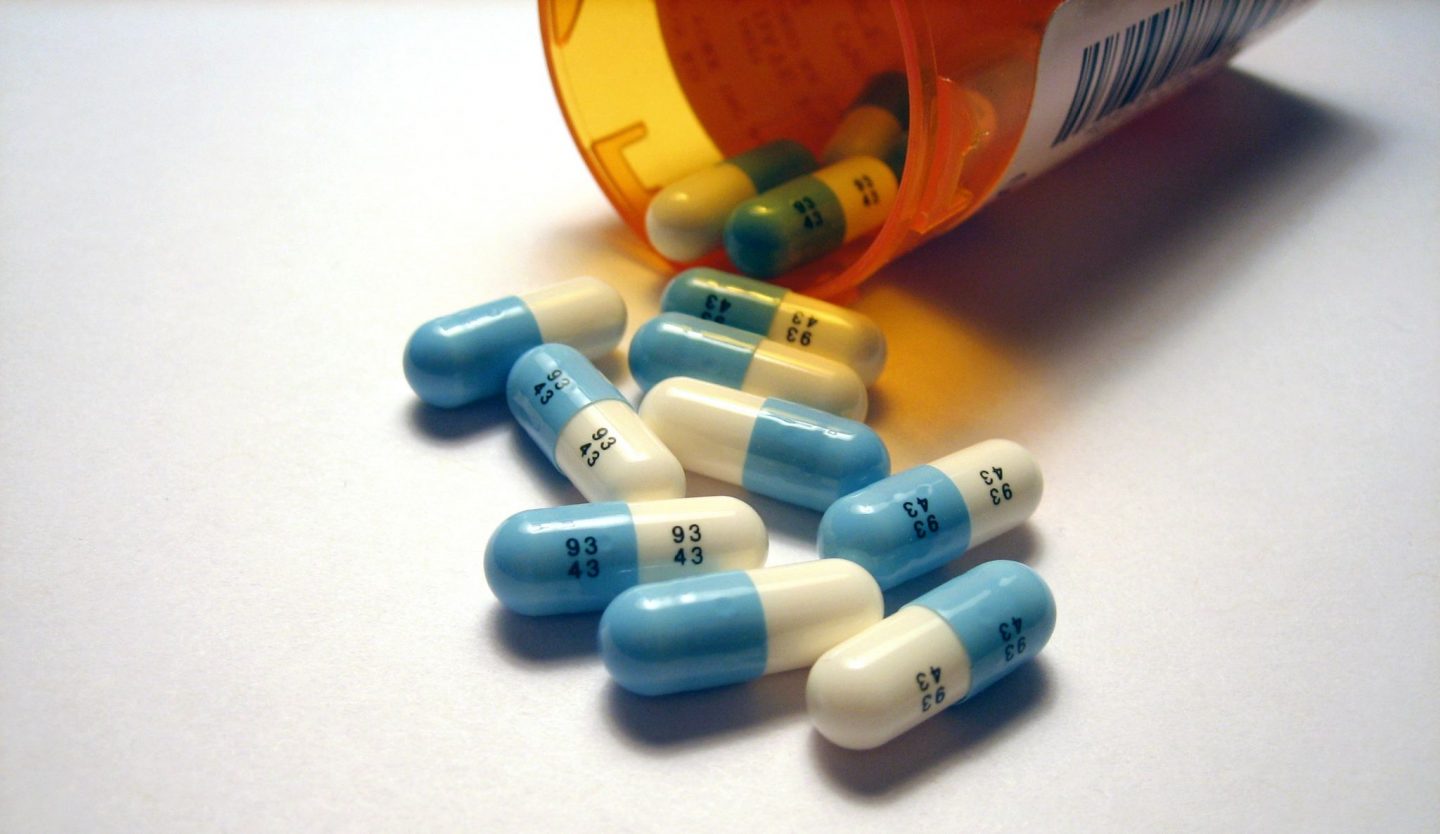 You wouldn’t think that an antidepressant, a medication which is supposed to alleviate depression, would cause someone to want to end their life. However, since antidepressants have been on the market, we have seen a marked increase of self-harm, suicidal thoughts, suicide attempts and completed suicides associated with their use. This mostly applies to SSRIs (selective serotonin reuptake inhibitors) which are meant to increase the levels of serotonin in the brain, which assumes that the individual has an abnormal deficiency in serotonin. The increased risk of suicide has been so troubling that the Food and Drug Administration (FDA) in the US requires a warning that antidepressant medication can sometimes cause or increase thoughts of suicide for people under the age of 24.

What’s worse is that parents are getting their children put on antidepressants as well. In a recent study published in the journal Pediatrics the researchers revealed that out of the 36,842 children studied, 419 had attempted suicide, including 4 completed suicides. To put it another way, the rate of suicide attempts ranged from 24 for every 1000 to 29 for every 1000. When a child wants to end their life and actually goes through with it you have to wonder if antidepressants actually work in the way that psychiatrists claim they do.

In this study, published in the Primary Care Psychiatry journal, Professor David Healey found that suicidal ideation (a preoccupation with thoughts about suicide) set in when two healthy participants were given the SSRI sertraline. This is problematic because many people are prescribed antidepressants even when they have no been diagnosed as suffering from depression. Such people may just report similar symptoms, without having the full debilitating spectrum of effects. Thus, those people who are mistakenly prescribed an SSRI run a high risk of suicidal ideation.

In an interview with TIME magazine, Healey discusses his book Pharmageddon, which explores the dark side of the pharmaceutical industry. When asked about the link between antidepressants and suicide he has the following to say: :

There’s a group of people for whom antidepressants in general work awfully well, but there’s also a group for whom they don’t work well and they can become either violent or suicidal.

The problem is that doctors are persuaded by the biased findings of pharmaceutical-funded studies that antidepressants are a miracle for all. Furthermore, there’s a clear profit incentive to make as many prescriptions as possible. Doctors need to become more attuned to the complexities of the situation and realise the true nature of the risks involved. Healey has stressed before that SSRIs can reduce suicidal tendencies in some patients whilst increasing it in others. His paper, Antidepressants and Suicide: Risk-Benefit Conundrums examines this tricky situation.

But why do antidepressants lead to suicidal tendencies in some people? The answer to this question relates to how antidepressants alter one’s mind. The science writer James Davies explains in his book Cracked: How Psychiatry is Doing More Harm Than Good (2013) that antidepressants do not cure the root of the problem, they just mask the symptoms. Studies have shown that these drugs cause a kind of emotional blunting, dulling or numbing effect, where the individual’s emotions are reduced in intensity. Of course, this may reduce the risk of suicide in patients who suffer from major or chronic depression, but in less depressed people or healthy individuals it can make matters worse and can leave them feeling empty. These SSRIs may numb them so much that they like emotionless zombies, unable to respond appropriately to negative or positive situations, and who feel that they’ve lost all sense of their personality. It is this sense of loss and alteration of personality which can lead to suicidal ideation.