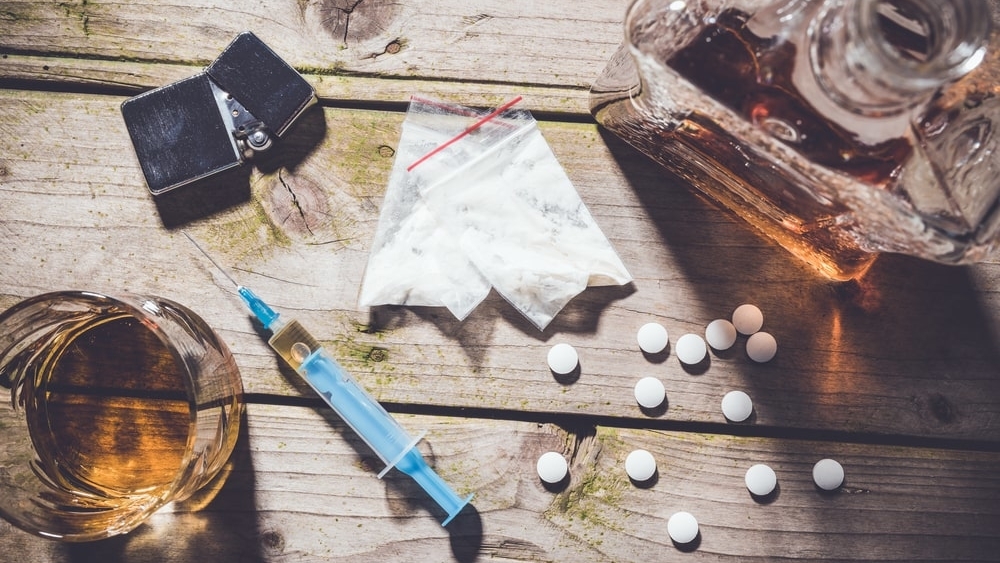 There are various issues with drug scheduling systems around the world. In the eyes of many researchers, the way we classify drugs is far from evidence-based and makes no sense. The legal framework in which drugs exist, some argue, is largely based on tradition, fear, and ignorance. The correct way to respond to these issues is a question that often leads to intense disagreement and debate.  Possible solutions include the decriminalisation or legalisation of drugs, drug re-scheduling based on evidence, and legislative changes that facilitate research into illegal drugs for medicinal purposes. Then there’s also the question of whether it is ethical and productive to punish people for possessing drugs that they may be abusing or be addicted to. Obviously, there is a lot to be discussed with an issue as complex as the legal status of drugs.

Some individuals might be confused about the scheduling system of the country and how it works. These are the things you need to be aware of:

What is Drug Scheduling and What are the Schedules?

Drug scheduling is the categorisation of drugs, substances, or chemicals done by the Drug Enforcement Administration (DEA) of the United States (US). They base it on the drug’s potential for abuse, dependency, and pharmacological effect. The drug schedule is indicated in Sec. 202 of the Comprehensive Drug Abuse Prevention and Control Act of 1970.

The Difference Between Drug Scheduling in the UK and US

On the other hand, in the UK, illegal drugs are classified under the Misuse of Drugs Act 1971 as Class A, B, and C. The substances included in the act are “controlled” drugs or those that do not have any medical use. The most dangerous drugs (Class A) bring the most severe punishment.

With the drug laws laid out, it is easy to observe the difference between the two. Drug screening also appears to be wildly different in the two countries. The US’ drug schedule includes substances with medicinal purposes. Meanwhile, the UK’s classification specifies that the act covers only controlled drugs because they have the Medicines Act 1968 for drugs that also have medicinal purposes.

3 Reasons Why Drug Scheduling Should Be Revised

It Creates a Circular Problem

Drugs in Schedule I and II are deemed to have no medical purposes. But because they are regulated so heavily, the law also makes it difficult for researchers to study them. Because of this, they’ll remain in their respective schedules even if some drugs look promising enough to have a medical use.

Scientists themselves can’t prove their hypotheses because they have a hard time conducting large-scale studies. With the UK classification, any companies that intend to get a supply of controlled drugs can do so, provided that they apply for a license to the concerned governing body.

It Crams a Lot of Effects Into Very Few Categories

The drug scheduling systems in the US and UK seem to lump a lot of drugs with varying effects into only a few categories. Arguably, this basis for drug scheduling is messy and non-sensical. Drugs have many different effects, and they’re not always similar to the others in their group.

The ideal way for drug screening is to classify the drugs by how dangerous they can be and leave the medical potential to be guided by a different policy. This grouping will be better at addressing drug abuse. The suggestion is somewhat to the UK’s current drug law, where they have an act for controlled substances and another act for medicines. Nonetheless, illegal drugs are still not accurately classified according to how dangerous they are, which has been underlined by the British research David Nutt in a 2010 paper analysing the relative harms of different drugs (including alcohol), as well as in his book Drugs Without the Hot Air: Minimising the Harms of Legal and Illegal Drugs (2012). Moreover, certain drugs that have medical potential are still categorised as Class A drugs. For example, the evidence is mounting for the efficacy of some psychedelics in the treatment of depression.

The law has already become outdated and needs updating. At present, further research could potentially change how we see particular drugs. The rigorous process of changing a drug’s schedule is very complicated but it’s necessary if the law is to be guided by evidence and rationality. It simply doesn’t make sense, for example, to have psychedelics remain as Schedule I or Class A drugs, as they are known for their non-addictiveness, non-toxicity, and potential to treat a range of conditions, including depression, addiction, and post-traumatic stress disorder (PTSD). Meanwhile, various harmful substances are left out of the drug scheduling system altogether, most notably alcohol and tobacco.

There also exists a clash wherein several states have legalised medical marijuana, yet it remains to be part of Schedule I. It means that the DEA can interfere with hospitals or pharmacies that are compliant with the state law. It is a huge mess. Although the UK classification may have its own flaws as well, there no known conflicts of a similar nature.

Be Involved With Educational Discussions

There are a lot of points that the US government can improve on when it comes to federal laws. Drug scheduling should be based on scientific and sociological research. Times have changed, and so should our laws. As citizens, we should take it upon ourselves to learn more about the backwards nature of the drugs classification system and how evidence-based legislation can lead to better harm reduction.

Douglas Parker handles content management and communications for Manshoory Law Group, APC. He has always had a special interest in the sphere of law and human rights. Dedicating a lot of his free time to understanding the small details and specifics of these fields, Douglas enjoys exploring and analysing them in his articles. His main goal is to make this sometimes complicated information available and transparent for everyone.