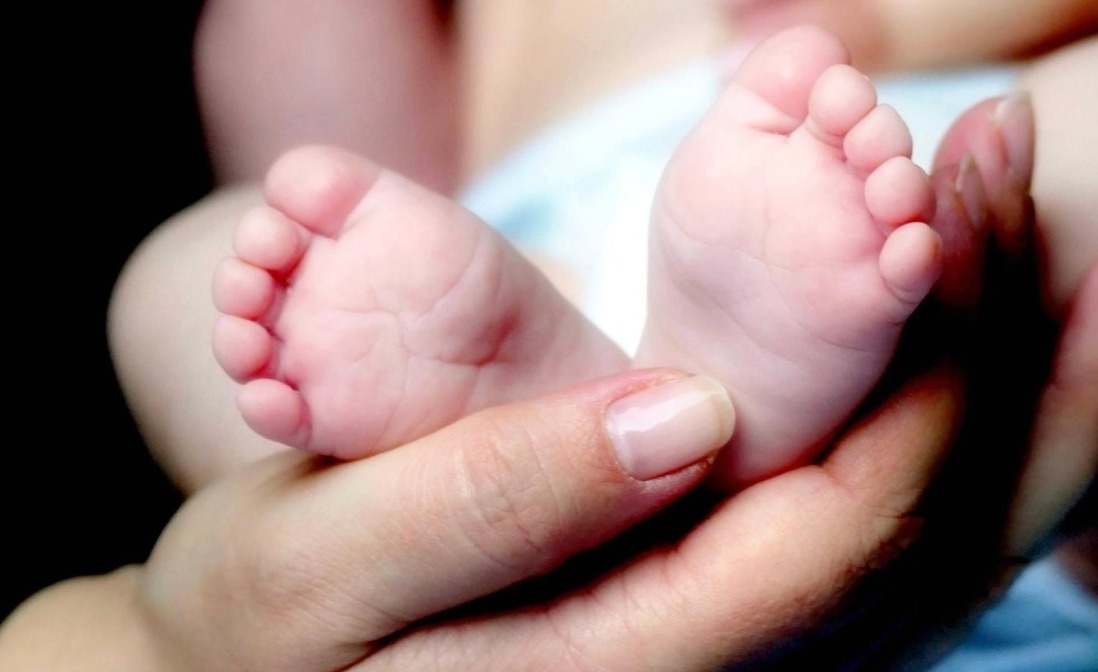 The UK is leading the way in designing babies. There is currently government plans to create babies with the DNA of three separate ‘parents’. There is also talk that this procedure, achieved through in vitro fertilisation (IVF), could actually be offered by the NHS by next year.

Parents who are at a risk of having children with severe disabilities, such as muscular dystrophy, will be allowed to go ahead with this new IVF treatment, which many are saying is quite controversial. In any case, this treatment has recently been given the go-ahead by ministers. The first ‘three-parent baby’ could be born by the year 2015; that is if proposals for regulating the procedure are approved by Parliament in 2014.

The treatment works by replacing a fraction of the mother’s damaged DNA (the fraction that is an inheritable genetic disease) with that of a healthy donor. This process is being championed by many as a revolutionary way to avoid the risk of the mother passing on defects which can debilitate the heart, muscles and brain of her child.

This new IVF treatment aims at tackling rare hereditary diseases which are caused by mutated mitochondria – these are structures which supply power to our cells. Around 99.8% of all our genes are found in the nucleus of our cells, but a small fraction is found in this mitochondria, and this small fraction is only passed on from mother to child. Muscular dystrophy, which is caused by a mutation in mitochondrial DNA, is one of the main problems to be tackled by this new treatment (Muscular dystrophy is a condition which afflicts about 1 in every 6,500 children born in the UK).

To retain the mother’s genetic material while gaining the healthy mitochondria, doctors will remove the nucleus from the donor egg and replace it with the nucleus from the mother’s egg. This can be done either before or after fertilisation by the father. At the end of the process, a healthy embryo is created. The baby born through this ‘three-parent’ IVF treatment would inherit its identity from its mother and father but would receive their power-supplying mitochondria from the donor.

Professor Dame Sally Davies (Chief Medical Officer) has said that the process is a lot like changing a car battery – the child would be running healthy and strong, but would still have the outer-appearance and identity of its parents. The ethical arguments in favour of the treatment are that it will avoid the painful, even life-threatening, consequences that mitochondrial disease can have. It will also give women who carry these defective genes more reproductive choice.

The technique is being called controversial by some because it involves something called germ line modification – this means that the donor’s genetic material will not only be passed on to the child but to all children down the female line. How will the child, for example, feel about having three parents? And when should they be told?

Much of the controversy surrounds the ethical question of whether we should be ‘designing’ babies in the first place. Will this weeding out of defective genes and replacement with undamaged genes lead us on to a slippery slope towards a dystopian scenario where we customise babies? Well, like all slippery slope arguments, they depend on the unfounded assumption that one change will set off an inevitable chain reaction of events leading to an undesirable situation. We have no reason to suppose that this change, which has been put in place to prevent the suffering of potential children, will pave the way to a society which approves of eugenics.

David King, director of the Human Genetics Alert campaign, has stated that “the techniques are unnecessary and their use is ethically unsound.” He argues that there is an “ethical line” which means that no government should ever allow doctors to “genetically alter human beings.” However, if techniques like this can minimize a great deal of suffering and save lives, we may have to re-think our attitudes towards genetic alteration – after all, just because it is an artificial process does that make it wrong? Is there really something ‘sacred’ about our genes which means that we cannot alter them for our benefit? In any case, ethics committees have unanimously approved of this recent government decision, saying that the treatment is ethically sound so long as it is safe and effective.