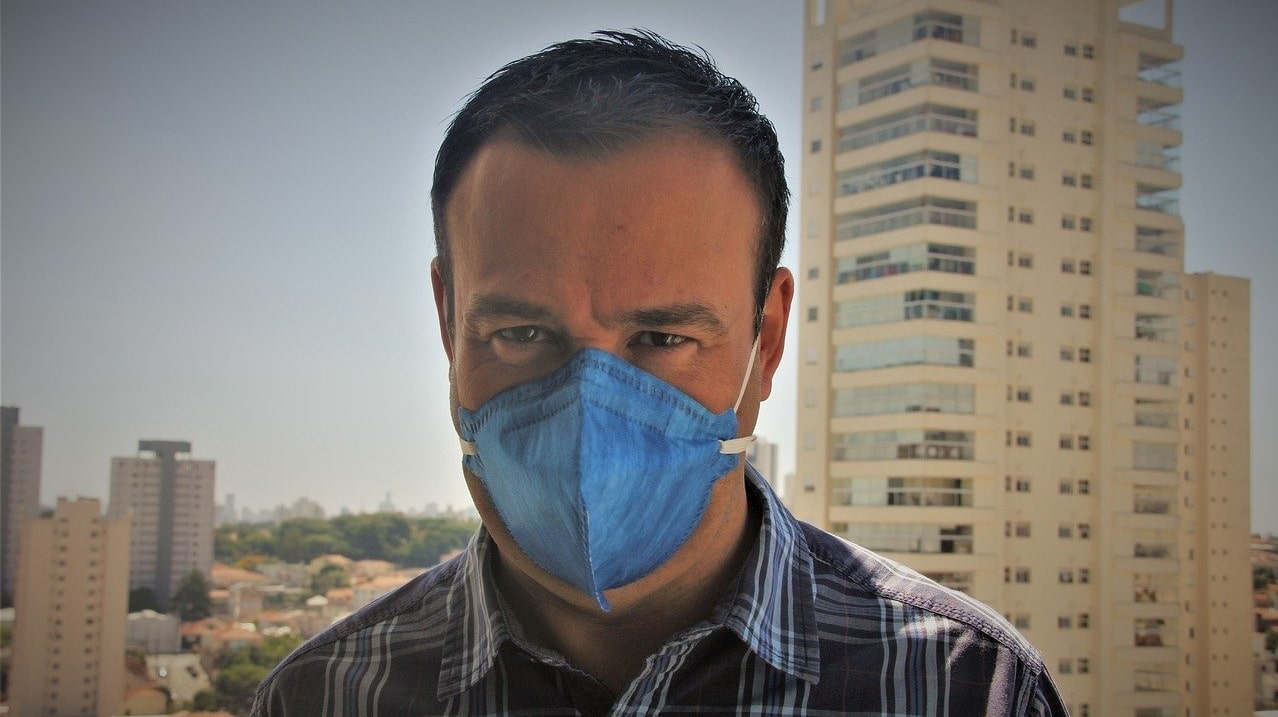 The COVID-19 pandemic is an interesting ethical problem, given the outbreak’s susceptibility to worsen or improve based on individual decision-making. Clearly, government advice and country-wide lockdowns are intended to minimise harm and make it easier for health systems to save the lives of the vulnerable, but in many countries – like the UK, where I live – there is not strict, reliable enforcement of such measures. Yes, police are being asked to disperse groups, but I have not seen any police presence, so such law enforcement must only be more noticeable and active in areas likely to be busy. In any case, the police are saying they are struggling to enforce the new coronavirus lockdown rules.

With a lack of effective enforcement, it is therefore up to individuals to make conscious decisions, day-to-day, on how to act, such as being vigilant when out and about and making sure to physically distance oneself from passers-by, only leaving the house when necessary (for food, medical reasons, and exercise once a day), and frequently washing one’s hands. Given the nature of the pandemic, the quality and degree of one’s reaction will translate into behaviour that will increase the risk of harm to yourself and others, but not just in the short-term effects of you or someone else becoming ill, but in terms of the much wider scale of systemic harm. One way of analysing this situation to combine a deontological (rule-based) approach to ethical thinking and behaviour with a consequentialist (outcome-based) one, and then imagine if everyone followed your kind of reaction, as a rule. The outcome could either be desirable or catastrophic.

The deontological part of this equation follows Immanuel Kant’s notion of the categorical imperative, formulated in his work Groundwork of the Metaphysics of Morals (1785), which is summed up as follows: “I ought never to act except in such a way that I could also will that my maxim should become a universal law.” Applied to the current coronavirus outbreak, you should imagine that your actions are only morally justified are those that you would rationally apply as a rule that everyone be obligated to follow. The rational part involves thinking about whether you can logically apply your behaviour to everyone and would genuinely wish for it to be adopted by everyone.

Could you – and would you want to – live in a world in which no one acted in an ultra-conservative and careful way during this pandemic? This universal adoption wouldn’t result in a contradiction, not in the way he believed that universalising the maxim ‘break promises when it’s convenient’ would, since if everyone followed this maxim, promises would no longer be promises. Yet would we will that everyone overreact to the COVID-19 pandemic as a maxim? If you do, you would be willing a world that would involve certain consequences, such as mass panic, but also perhaps getting the outbreak under a significant amount of control. In addition, while mass panic may sound disturbing, in a time like this, a certain degree of alarm and anxiety is both healthy and necessary. Of course, individuals who take this to heart should also make sure that their fears do not balloon to the point of serious distress and dysfunction (i.e. isolating yourself beyond any recommendation, in an unhealthy way).

For Kant, the actual consequences of actions weren’t ethically relevant. He believed morality was grounded in the dutiful adherence to moral rules that we would rationally choose to be universal. This means acting on ‘good will’. Also, we cannot fully know what the consequences of our actions will be and often the consequences are out of our control. In many of his examples, Kant appeals to the (logical) consequences of universalising an action (e.g. breaking a promise when it suits your purposes). Kant may be talking about logical – not actual – outcomes here, but when universalising competing maxims (i.e. underreact vs. overreact to COVID-19) and neither result in any logical contradictions, (like in Kant’s example of promise-breaking), how we do choose which of the hypothetical outcomes is preferable? Well, imagine you are feeling quite relaxed about the COVID-19 outbreak and you do not make an effort to physically distance from others. If everyone followed this maxim of not physically distancing, then the outbreak would surely worsen. And the opposite would hold true if you followed the maxim of ‘physically distance from anyone who I don’t live with’. The latter scenario is blatantly preferable. However, any imagined adverse consequences are also likely to occur in reality, not just in the thought process of universalising your actions.

This is the point at which many ethicists will argue that motive is only part of the equation of ethics and that deontological ethics needs to be combined with consequentialism. We need to think about the evidence-based reasons we have for thinking that certain consequences could arise following individual actions. Duty is an important aspect of ethical decision-making during a pandemic, but so is having concern for how one’s actions may put other people in harm’s way. For this reason, rule consequentialism is very helpful when considering what the right thing to do is in light of the COVID-19 outbreak. This involves adopting rules based on the goodness of their consequences.

One way of framing this ethical perspective on the COVID-19 pandemic is to think of oneself and one’s actions in terms of risk, both individual and systemic. Nassim Nicholas Taleb and Joseph Norman have explicated this idea in a recent paper titled Ethics of Precaution: Individual and Systemic Risk. In their paper, the authors essentially argue that one should ‘overreact’ to the COVID-19 outbreak, in the sense of having an individual reaction of panic and produce what seems like an “exaggerated response” because this is necessary “in order to avoid systemic problems, even where the immediate individual payoff does not appear to warrant it.” The payoff doesn’t seem to warrant it because, as an individual, it may not be likely you’ll catch the virus or put your life at risk, and so being alarmed can seem irrational or over-the-top. However, if you don’t panic (i.e. act in an extremely cautious way), then you become a source of possibly severe systemic harm. Here we can return to the idea of rule consequentialism. If individuals don’t follow the maxim of ‘overreact to the pandemic’, there will be an actual increased risk in higher rates of transmission and further strains on the healthcare system and society at large.

In the short-term, it may seem like there isn’t much risk involved in forgetting to physically distance when in public or going into another person’s house. To worry about such actions may seem ‘overreactive’ and irrational. Doesn’t the peace of mind and normality of not individually panicking outweigh whatever small increase in the risk of getting infected yourself or infecting someone else? It would seem not. We may be dealing with an invisible enemy, transmission we can’t physically see, and harm we can’t specifically attribute to any of our individual actions; nonetheless, if we think of risk as a kind of consequence, as well as risk on a much broader scale, then individual panic is ethically justified. As Taleb and Norman state:

For instance, during a pandemic that mostly spares young, healthy individuals, an independent emergency that would typically be routine may become untreatable because of lack of resources. Further, in conditions of severe societal breakdown, many additional risks will emerge for all agents that can’t be reduced to the initial short term risk of infection to the individual.

In the current COVID-19 outbreak, such effects can be observed by a complete inundation of hospitals and their ICUs as local outbreaks take hold. This and other less visible thresholds change the dynamic of the pandemic as they are exceeded. Initially small risks become amplified and produce novel and unanticipated risks as the contagion makes impacts system-wide.

Hence, while underreacting is selfish in both the short-term (you could make vulnerable people ill) and the long-term (you increase the risk of systemic harm), your initial reaction to the pandemic could also end up harming yourself further down the line. ‘Idiosyncratic risks’, those individual risks outside of getting coronavirus (e.g. getting injured in a car accident), could at a later point become much riskier for you. This will be due to an overburdened health system prioritising all of the coronavirus patients who require critical care, which may leave you without the care you need when you need it.

In terms of both reducing individual and systemic risk, at every juncture in a pandemic like this one, from its first seemingly innocuous inception to the current state we find ourselves in now, the ethical thing to do is to think and act in a systemic way. And this means overreacting.