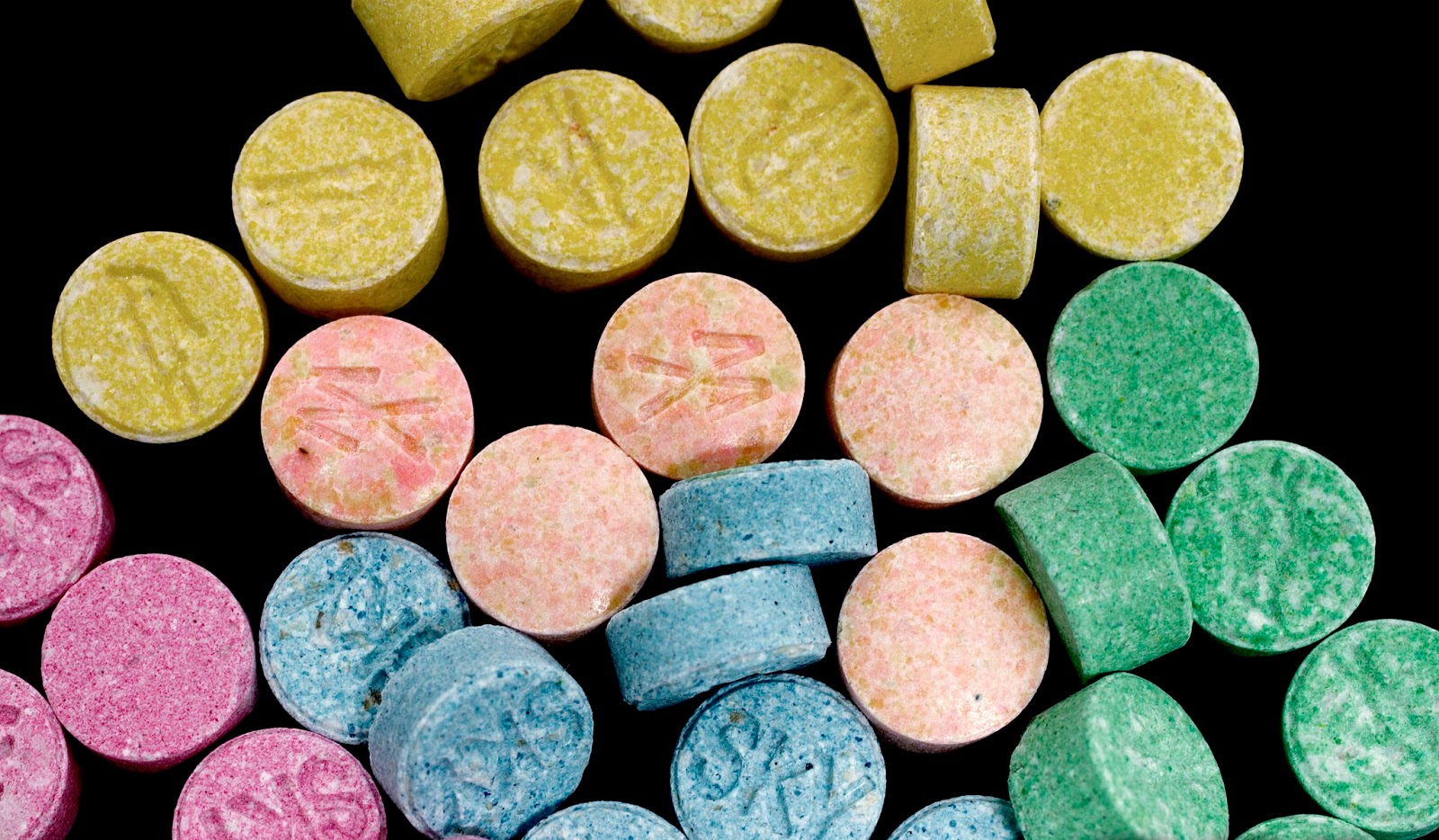 Children and young people in the UK (those aged 5-16) are taught about drugs in the non-compulsory subject known as personal, social, health and economic education (PSHE). However, even though the subject is non-compulsory, the new National Curriculum does recommend that all schools teach PSHE and states that it is “an important and necessary part of all pupils’ education”.

The problem is that children and young people are taught about drugs by non-specialist teachers who fail to deliver an informed, balanced and honest perspective on the subject. This is due partly to a lack of resources, as this joint report by the PSHE Association and Mentor ADEPIS highlights. It is also due to the government’s own distorted view of drugs and its attitude of fear towards drug use.

The government’s Advisory Council on the Misuse of Drugs (ACMD) is not independent, which unfortunately means that any perspective on drugs which conflicts with the government’s own agenda will be ignored or silenced. Such was the case with Professor David Nutt, who was the previous chairman of the ACMD, but who was dismissed for his claims that ecstasy was safer than alcohol and horse-riding.

Without an independent team of scientists informing drug policy, the government will continue its inconsistent and non-evidence based programme of drug prohibition. This has a knock-on effect on education, whereby teachers have no other option but to draw upon the government’s biased claims about drugs. The joint report by the PSHE Association and Mentor ADEPIS recommends that PSHE becomes a compulsory subject by law. This is to ensure that pupils from all backgrounds receive the same information in order to make sensible life decisions. Moreover, it is argued that statutory PSHE will reduce social and health inequalities, as well as reduce the costs incurred by social and public health issues. These are all valid justifications, but statutory PSHE is useless if the content of the course isn’t honest and practical.

The first issue with current drug education relates to a problem of language. Take the full name of Mentor ADEPIS (Alcohol and Drug Education and Prevention Information Service). The very separation of ‘alcohol’ and ‘drugs’ gives children and young people a biased perspective on drugs – it neglects the fact that alcohol is a drug as well. Furthermore, this distinction between alcohol and drugs gives children and young people the impression that because alcohol is legal and socially acceptable that it is therefore much safer compared to illegal and socially unacceptable drugs.

Yet as Professor Nutt continues to remind us, it is much easier to abuse alcohol and use it irresponsibly compared to many other illegal drugs, including cannabis, MDMA, LSD and ‘magic mushrooms’. It is also worth noting that because Mentor ADEPIS is funded by the Department for Education, it is unlikely that it will disseminate a balanced and evidence-based perspective on drugs shared by the likes of Professor Nutt.

A 2012 Ofsted report found that most pupils understand the dangers of illegal drugs, but are less aware of the physical and social damage associated with alcohol abuse. This is due in part to the false distinction made between alcohol and drugs, as well as a lack of information about the true harms of alcohol. Outside of the classroom, the government is doing very little in terms of drug education. For example, the government-funded website Talk to Frank is rarely visited and offers no more than a superficial profile of the harms and risks of various drugs.

Drug education in the UK is a lot like sex education – both are focused on the dangers and risks involved. This is not an effective way to minimise harm. Both sex and drug education should focus on teaching children and young people that you can have sex and use certain drugs in a way which is both pleasurable and safe. Even if drug education exclusively focused on the dangers of drugs and on trying to prevent children and young people from using them, they are going to experiment with them anyway. Humans are naturally curious about altered states and no amount of fear-mongering will change this.

In light of the fact that many children will grow up with the desire to try illegal drugs, drug education should focus not only on offering a balanced and informed perspective but also on offering information on how all drugs can be used sensibly. It may seem outrageous to teach our youth how to have a positive trip on LSD, but without this valuable information, they may experiment with these powerful drugs in unfavourable circumstances, leading to a great deal of mental suffering.

There have been quite a few ketamine-related deaths this year, including the death of Nancy Lee who died following years of ketamine abuse, and a man who died after taking ketamine at Glastonbury festival. Some people may regard these stories as examples of a tragic accident (in the case of Glastonbury) or a tragic consequence of mental health issues (in the case of Nancy Lee). And in some sense, they would be right. However, we cannot ignore the fact that a lack of education is also to blame.

Children and young people simply aren’t taught that ketamine abuse is associated with bladder and kidney damage, nor are they informed about its addictive properties. They aren’t taught about the risky combination of ketamine with alcohol either. Both are central nervous system (CNS) depressants – meaning that they slow down brain activity – and when combined amplify each other’s effects, severely slowing down a person’s heart rate, even to the point of death.

It is important to teach children and young people about contraception and consent in order to have healthy sexual relationships. In the same way, we should teach children and young people about testing their drugs and using them safely in order to have healthy drug experiences. Straight away some people may view this as encouragement, but in reality, it is a lesson in harm reduction, plain and simple. People will use drugs, whether they are told to avoid them or not, whether they are illegal or legal, so we must ensure that our children are equipped with the correct information to minimise various drug-related harms. We should encourage young people to use drug-testing kits, to be aware of the dangers of various drug combinations and how to react if an adverse mental or physical reaction occurs.

You can find out about this useful information on popular drug forums – including Bluelight and Erowid – but only a minority of drug users will use them in order to educate themselves. Furthermore, these are not sites which children and young people regularly visit or which their parents would want them visiting. Yet it contains exactly the kind of information that should be taught in PSHE in every school in the UK. Drug education needs to shift away from its current amateurish approach to one which is more honest and focused on harm reduction.