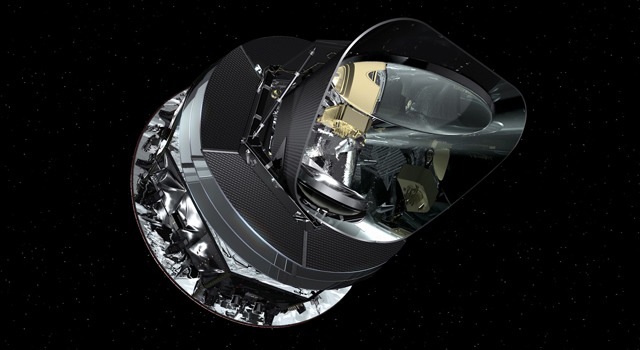 The Planck telescope, or usually referred to simply as Planck, was launched in 2009. It is a space observatory of the European Space Agency (ESA) and its purpose is to observe the cosmic microwave background radiation – the radiation that has been left over from the Big Bang. More specifically, Planck has been designed to detect the anisotropy of this radiation, which refers to the fact that there is an uneven distribution of this radiation in the Universe. The telescope was named after the German Nobel-Prize winning physicist, Max Planck.

Planck differs from WMAP in that its main mission is to measure the cosmic background radiation. Planck can measure tiny fluctuations in the radiation with unprecedented accuracy, providing a clear and telling picture of the early universe – when it was a mere 380,000 years old. These kinds of observations will help to verify (and falsify) theories that describe the universe’s birth and cosmic evolution.

The ESA website claims that “Planck is measuring the fluctuations of the CMB [Cosmic Microwave Background] with an accuracy set by fundamental astrophysical limits.” This “accuracy set by fundamental astrophysical limits” means that it may be impossible to ever take better images of this radiation – to do so is not currently in the realm of physical possibility.

The spacecraft consists of a telescope and two instruments which operate at radio to sub-millimetre wavelengths. A sophisticated cryogenic system keeps the detectors of the spacecraft at temperatures close to absolute zero.

Although Planck has been making observations since 2009, the most significant of them came very recently, on the 21st March 2013. On this date, Planck revealed the most detailed picture we currently have of the CMB (pictured below). 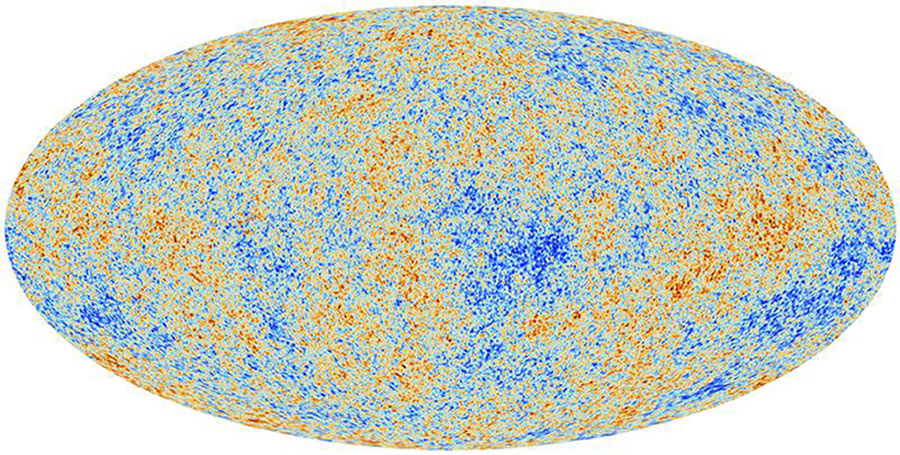 Images like this help us to understand exactly how old the universe is – scientists say that these images point to a universe which is 13.82 billion years old which is slightly older (about 50 million years older) than we previously thought. This new age of the universe was calculated based on the rate of expansion that was measured (also called the Hubble constant).

George Efstathiou one of Planck’s lead researchers was quoted as saying that, “For cosmologists, this map is a gold mine of information.” These results from Planck also strongly support the idea that the very early stages of the universe were characterised by rapid inflation. An early period of rapid inflation explains many things, such as why the universe is so big and why the universe is so flat (with the exception of curvature caused by super heavy objects, such as black holes).

Planck has discovered that the universe is expanding at a slightly slower rate than that revealed by the data of the WMAP.

The inflationary model of the universe, which says that CMB should be evenly distributed across the universe, may have to be revised due to Planck’s findings (which were previously hinted by the WMAP).