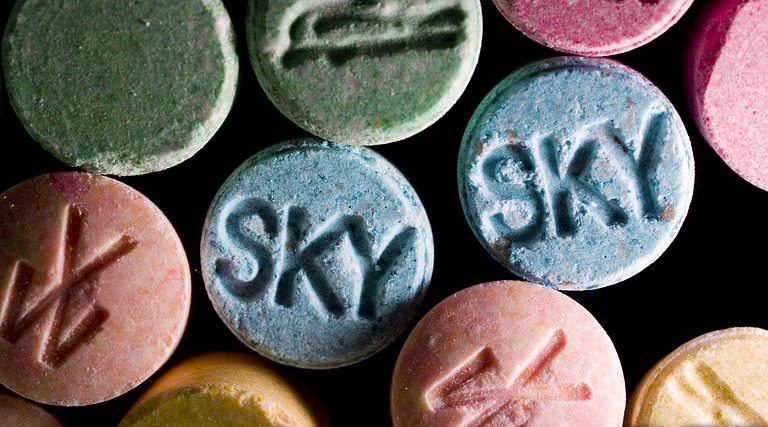 PTSD or Post-traumatic Stress Disorder is a severe anxiety disorder that can arise after a psychologically traumatic event. It is very common among war veterans, with record numbers of veterans from Iraq and Afghanistan suffering from the condition. A 2004 study in the New England Journal of Medicine estimated that 18% of veterans returning from Iraq had PTSD.

PTSD can have many other causes as well, including, but not limited to: physical and sexual abuse, bullying, drug addiction, accidents and diagnosis of a life-threatening illness. Approximately 25% of children exposed to family violence will develop PTSD at some point. PTSD sufferers usually re-experience their trauma through flashbacks or nightmares and will avoid anything that might be associated with the trauma. The individual re-experiences the trauma as it if were actually happening in the present moment, rather than having just a memory of the experience. This is a great source of distress in their lives.

Individuals with PTSD will also experience a difficulty in falling or staying asleep, increased anger and hyper-vigilance (extreme anxiety, constantly scanning the environment for threats). The consequences of the condition are serious. The DSM-IV, the manual used to diagnose mental disorders, says that the symptoms of PTSD cause impairment in social, work-related and other areas of normal functioning. Worse than that, however, seems to be the sky-rocketing of suicide rates due to the trauma of war. US military veterans are committing suicide at a rate of 22 per day, a 20% rise compared to 5 years ago. PTSD is, therefore, a life-threatening condition and individuals who suffer from it are in dire need of treatment.

The military and public health officials have tried a number of approaches to treat the condition, some conventional and some which are more unconventional. Some of the more unconventional treatments include yoga, meditation and giving the individuals companion dogs as a source of comfort. More conventional treatments include the use of psychotherapeutic drugs, such as anti-depressants, anti-psychotics and tranquillizers. However, the problem with using these sorts of drugs is that they can cause some unwanted side-effects. Also, their effectiveness in treating PTSD is up for debate. An even more unconventional method of treatment has been suggested; one that involves the use of the illegal drug, MDMA.

MDMA – referred to as ‘ecstasy’ in pill form and ‘molly’ or ‘mandy’ in powdered form – is usually used as a club drug and for recreational use in general. The Multi-Disciplinary Associate for Psychedelic Studies (MAPS) notes that the drug causes euphoria, intimacy, feelings of trust and diminished anxiety, which means it can have obvious therapeutic benefits.

Dr George Greer, between 1980 and 1985, conducted over 100 therapeutic sessions with MDMA and wrote up his results in his paper, Subjective Reports of the Effects of MDMA in a Clinical Setting. In the sessions, patients reported long-lasting improvements in their psychiatric disorders. In a later report, Greer said that one patient with terminal cancer experienced an improved quality of life. There have also been some more recent studies which support the idea of MDMA being used as a medicinal, prescription drug.

In a MAPS-sponsored study, carried out by psychiatrist Michael Mithoefer and colleagues, 20 patients with chronic PTSD underwent MDMA-assisted therapy. This 2010 study was the first randomised, double blind study to see if MDMA could be used as a component of psychotherapy – so the results could be pretty significant. The patients suffered from their symptoms for an average of 19 years and had failed to get relief from conventional psychotherapy and other prescription drugs.

Participants treated with a combination of MDMA and psychotherapy saw significant improvements – a staggering 83% of the trial group no longer met the criteria to be counted as PTSD sufferers. This was compared to only 25% of the placebo group, showing that MDMA was a truly effective drug for this condition. Three subjects who said they were unable to work because of their PTSD were able to return to work following treatment. Another important finding of the study was that the patients did not experience any serious adverse effects from the drug, either physical or psychological. This suggests that MDMA-assisted therapy can be used for PTSD without causing harm in the process.

The effect of MDMA on the serotonin system (which regulates mood and sleep) is still not clearly understood. It is believed that MDMA can be neurotoxic (harmful to the brain) because of animal studies, where a large dose of MDMA caused serotonin axons to be lost. New serotonin axons appeared later but in different places. The long-term effect of this ‘re-wiring’ is not yet known. It is also believed that over-heating also determines whether neurotoxicity from MDMA use will occur.

In terms of ecstasy users, people who had recently used the drug showed signs of neurotoxicity, whereas former users showed none of these signs. In any case, MDMA-assisted therapy should avoid these risks as far as possible, ensuring that high doses are not used and that the doses are spread out over time. Compared to other prescription drugs, MDMA appears to be relatively safe.

The reason normal psychotherapy does not work is that when the patient is asked to re-visit their trauma, they often can’t do it without more anxiety. This makes it difficult for the psychotherapy to have much effect. MDMA is a useful tool because it allows the patient to re-visit their trauma without fear and defensiveness, and it also induces feelings of trust so that the patient can openly talk about the experience with a therapist. Michael Mithoefers says that these kinds of studies depend on the support of non-profit organisations like MAPS. The pharmaceutical industry is simply not interested in financing this research because they cannot patent MDMA and make a profit from its use. The government is not interested either since MDMA remains an illegal drug and a Class A drug in the UK.

MAPS is undertaking a 10 year, $15 million plan to make MDMA into an FDA-approved prescription medicine. Dr Mithoefer and colleagues are involved in an ongoing study with US war veterans from Iraq and Afghanistan – the results so far are promising. As one Iraqi veteran describes the effect of the drug, “It was almost like I could go into any thought I wanted and fix it”. He no longer experienced PTSD a year after the treatment, showing the treatment to have long-lasting, beneficial effects.

MAPS is also funding MDMA research on PTSD in Israel, Canada, the US and Australia, with studies in Switzerland and Spain already completed. If the results from these studies are consistent and positive, then this will support the idea that MDMA should be legally used by therapists in treating PTSD and other conditions such as social anxiety.