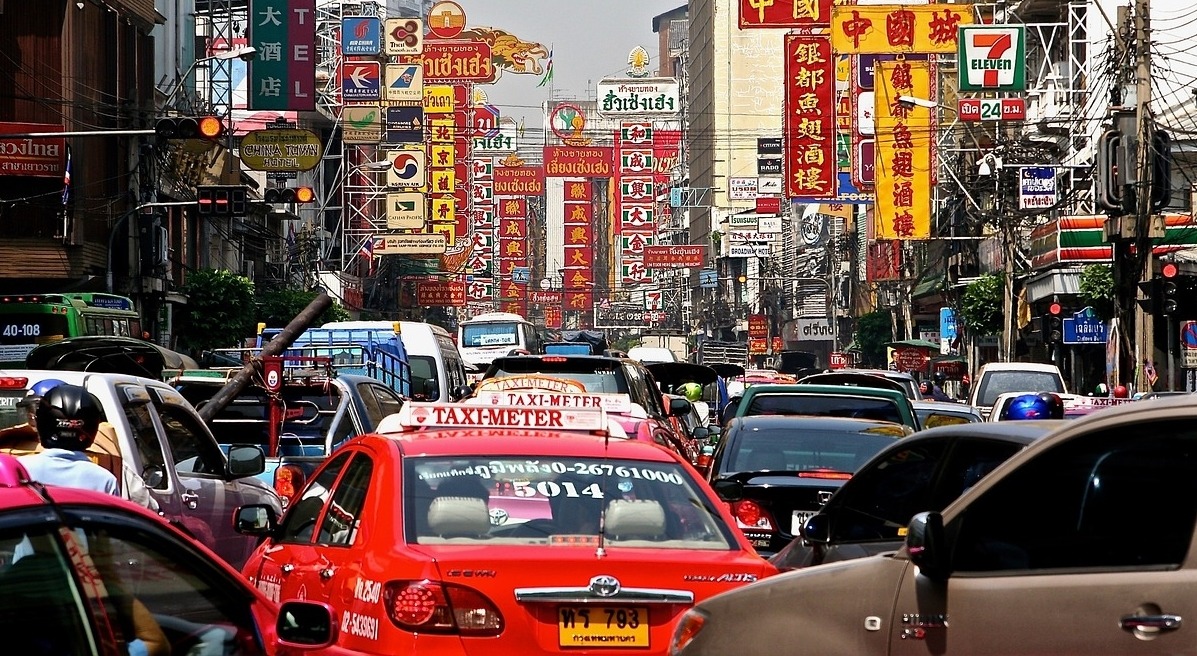 When travelling in foreign countries, one of the biggest challenges you will encounter is the language barrier (unless, of course, you are adept at speaking the native language at a fluent, conversational, or even basic level). Unable to speak coherently to others or understand what locals are saying, you will often have to communicate without words, which for many people is part of the charm and inherent excitement of travel.

Not knowing how to communicate with people – as you’re accustomed to doing back home – puts you out of your element and out of your comfort zone. On the one hand, this often leads to miscommunication, confusion, and frustration. But it can also be a humbling experience, making you realise just how much you take the ability to communicate for granted.

The language barrier you run up against during a travel experience can make you feel adrift and instil a sense of childhood adventure. This is a piece of insight that the writer Bill Bryson noted in his book Neither Here nor There: Travels in Europe:

But that’s the glory of foreign travel, as far as I am concerned. I don’t want to know what people are talking about. I can’t think of anything that excites a greater sense of childlike wonder than to be in a country where you are ignorant of almost everything. Suddenly you are five years old again. You can’t read anything, you have only the most rudimentary sense of how things work, you can’t even reliably cross a street without endangering your life. Your whole existence becomes a series of interesting guesses.

Travelling and Communicating Without Words

When you travel and don’t make a conscious effort to learn the basics of the language of every country you travel to (let’s be honest, it’s a lot of us – myself included), you will often rely on using English, broken English, a mishmash of English and the native language, or an inventive form of sign language. In many ways, part of the fun of travel – assuming you don’t annoy any locals in the process – is this latter form of communication, where you employ your creativity to express your intention and message.

Communicating without words requires common sense gestures (and sometimes more deliberate movements of the hands and head) to ensure that you don’t just perplex locals and leave them unable to help you. To be able to communicate through body language alone (nonverbal communication) is, in fact, quite an underrated skill – and it can prove extremely useful when travelling in other countries; although, it probably isn’t as rewarding as connecting with a local by successfully speaking their own language.

The reason that this aspect of travel interests me so much is that some of my most meaningful and memorable travel experiences were based on non-verbal communication with locals, connecting through body language, friendly smiles, and laughter. One instance of this, in particular, stands out to me – and that was during a trip to Bangkok, Thailand, in 2014.

A Fleeting Connection With a Taxi Driver in Bangkok

I was staying at a hostel in Chinatown at the time. One morning, I walked downstairs to the hostel common room and sat down on a couch adjacent to a window, through which I could watch with curiosity at the busy street scene outside.

As I sat alone, I turned my head to the right, glancing at the queue of mopeds, tuk-tuks, cars, and taxis waiting for the traffic lights to change. My eye caught one of the taxi drivers, who immediately tried to get my attention.

He began pointing at me, gesturing if I needed a ride. I started playing along with his game, and pointed at him, motioning for him to come inside the hostel. Then he began laughing and started pulling faces, sticking his tongue out and making devil horns with his hand (I guess he was a metal fan). So I replied with the same and then started headbanging. Through the glass, we were silently laughing at each other, in recognition of the escalating silliness.

It was a spontaneous moment of fun with a complete stranger and lasted only as long as it took the traffic light to change from red to green.

Sometimes the best travel experiences are the least expected, those moments that are truly spontaneous in nature. For me, personally, I think I look back most fondly and nostalgically on those fleeting connections with locals that happen completely by surprise. While experiences of awe and wonder during my travels have been equally unforgettable, there is something uniquely meaningful about those times of connection without words. In a way, they are living proof of how we are all more similar than different.