The Castle of Sammezzano is an Italian palazzo (an urban building constructed as a grand residence) and is situated in Tuscany. The palazzo has been abandoned since the 90s and it is no longer open to the public. A crowdfunding project called Save Sammezzano was set up to restore the palazzo, safeguard it and re-open it permanently to the public. However, it was recently sold to a Dubai-based company.

The palazzo is famous for its Moorish Revival architectural style, as well as its beautiful psychedelic interior. Indeed, some people over on Reddit think that the style, colour scheme and geometric patterns of the palazzo interior (the Peacock Room in particular) are reminiscent of the DMT experience. 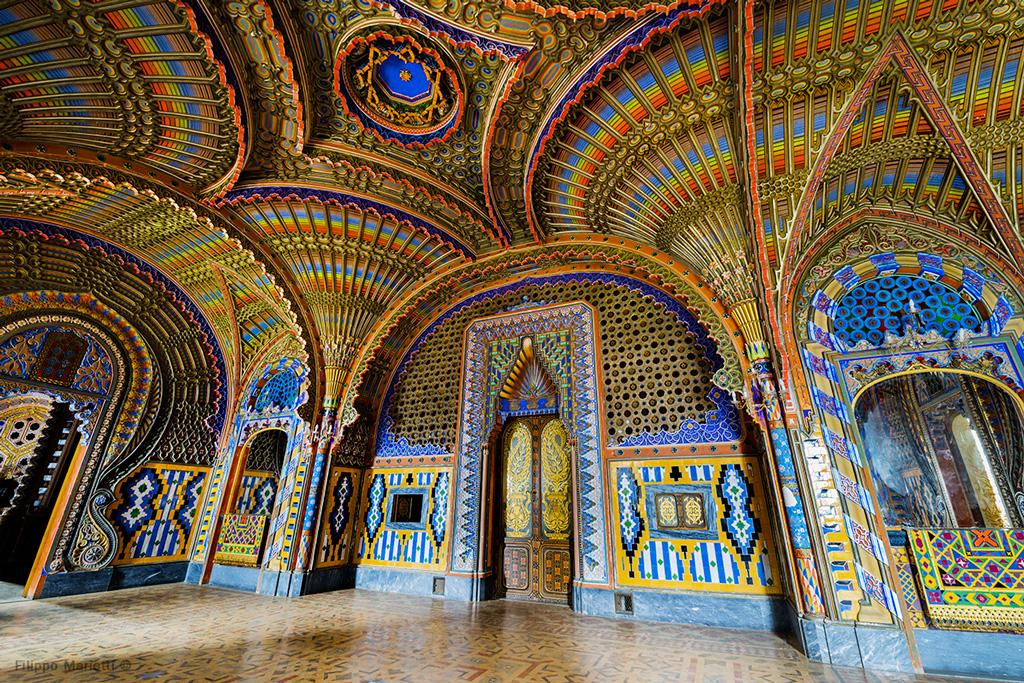 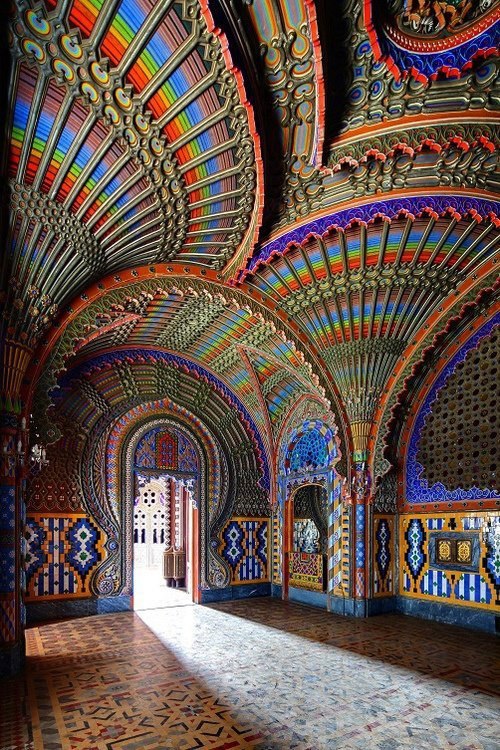 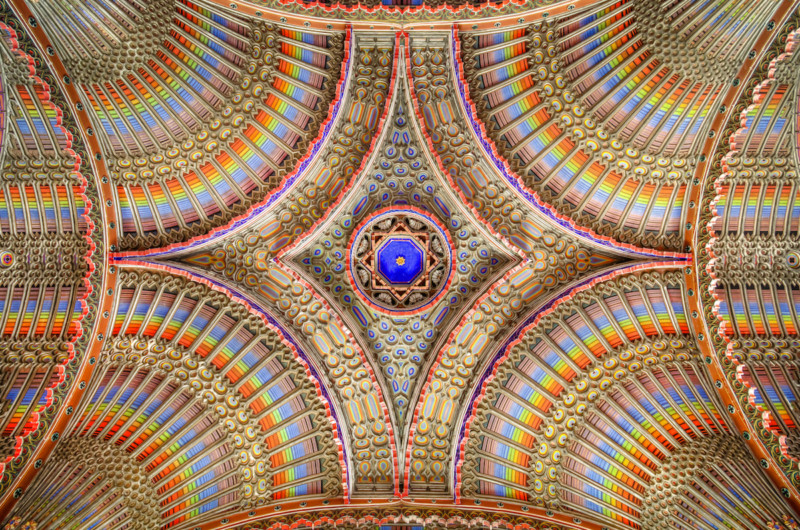 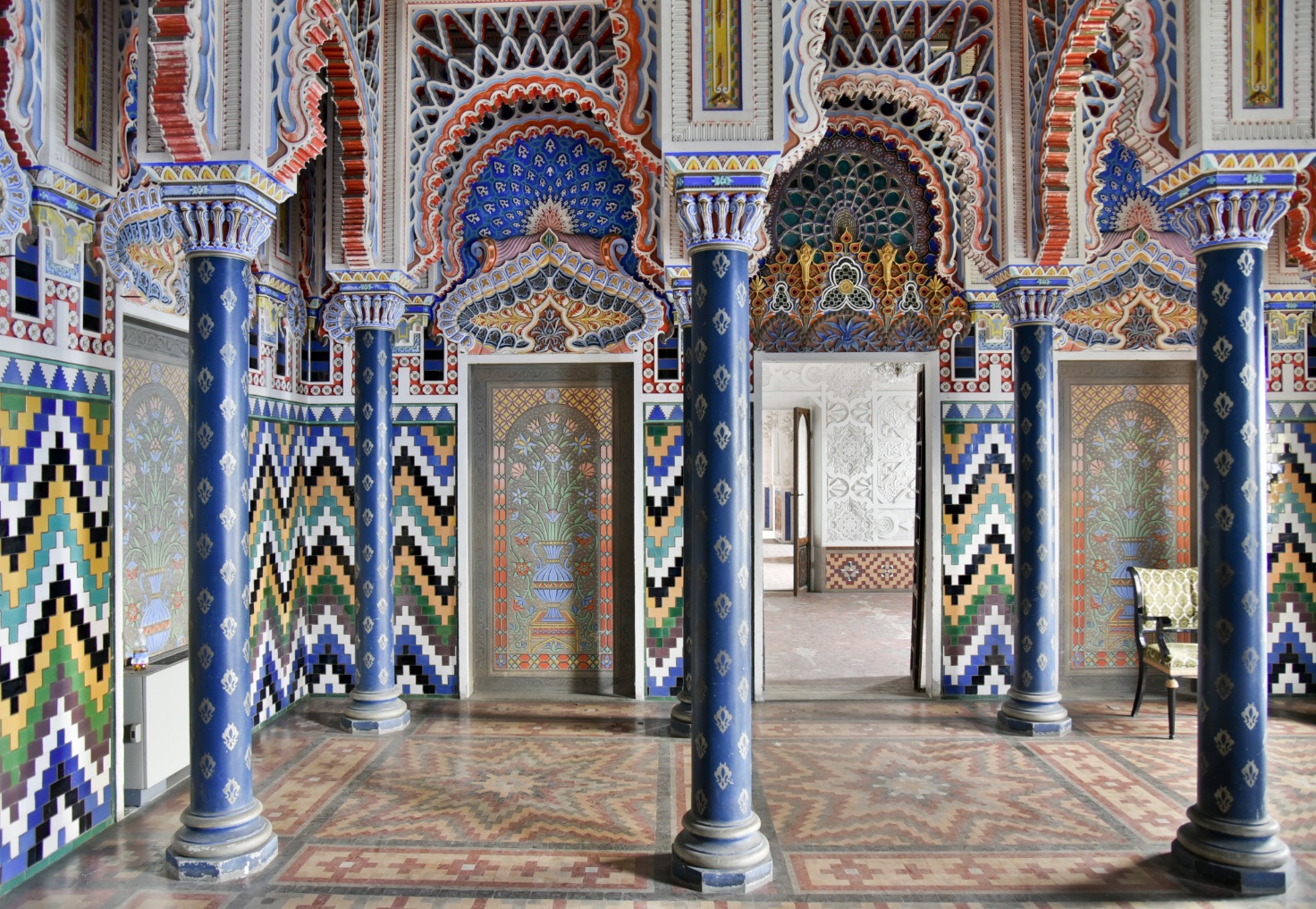 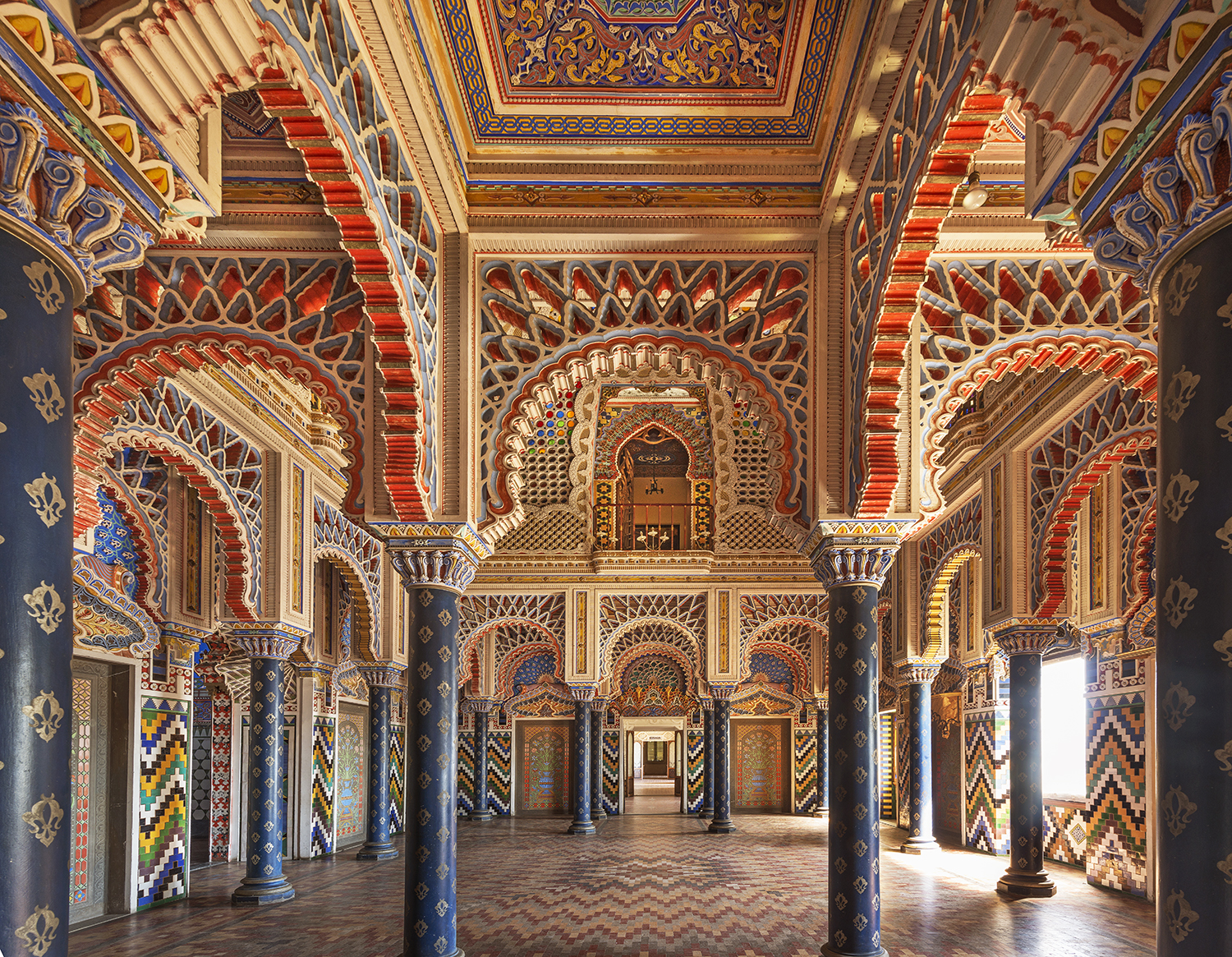 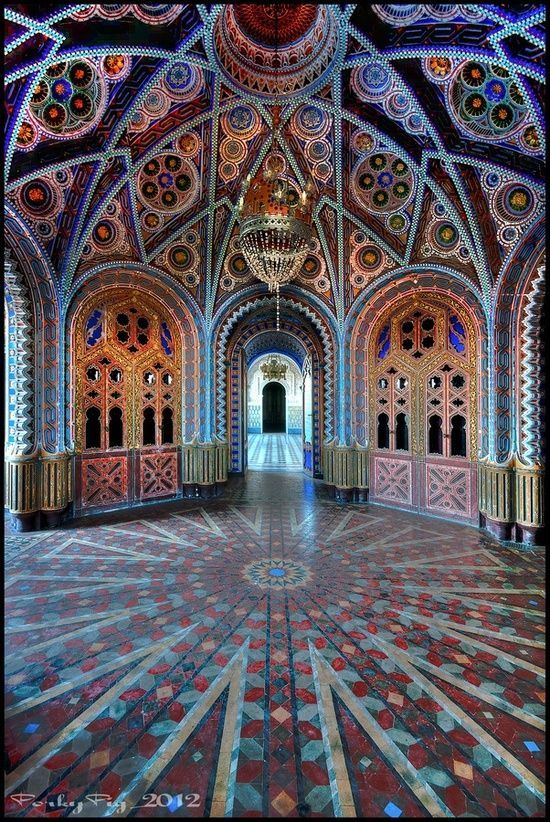 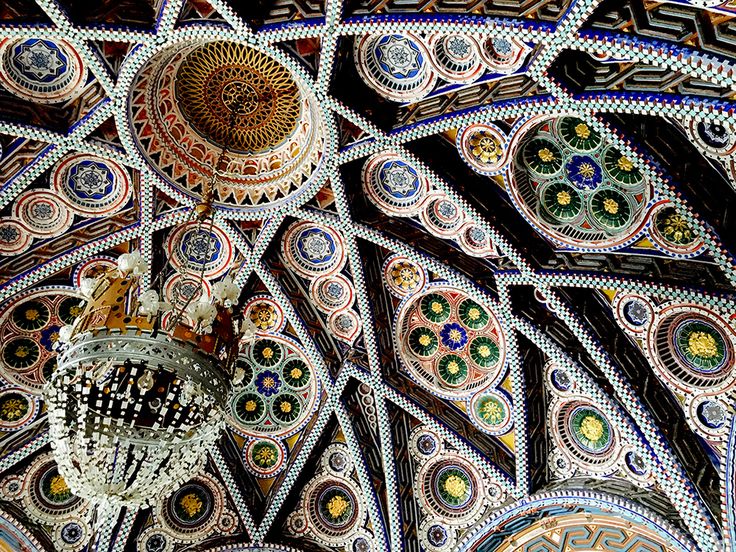 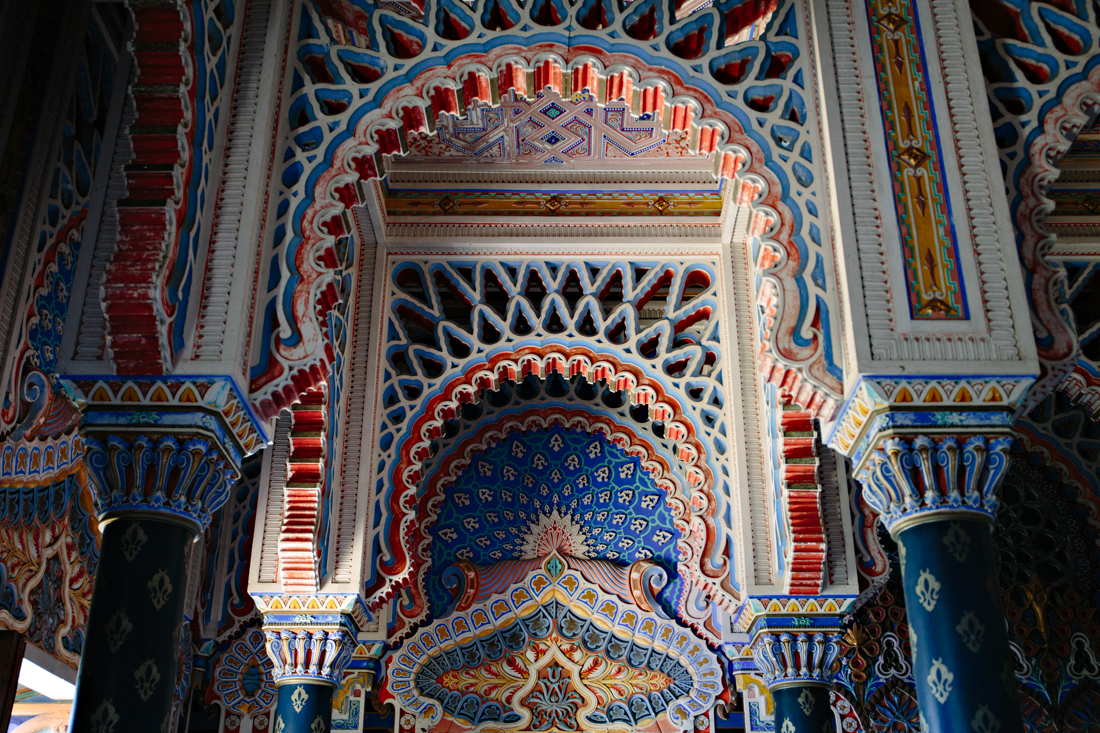 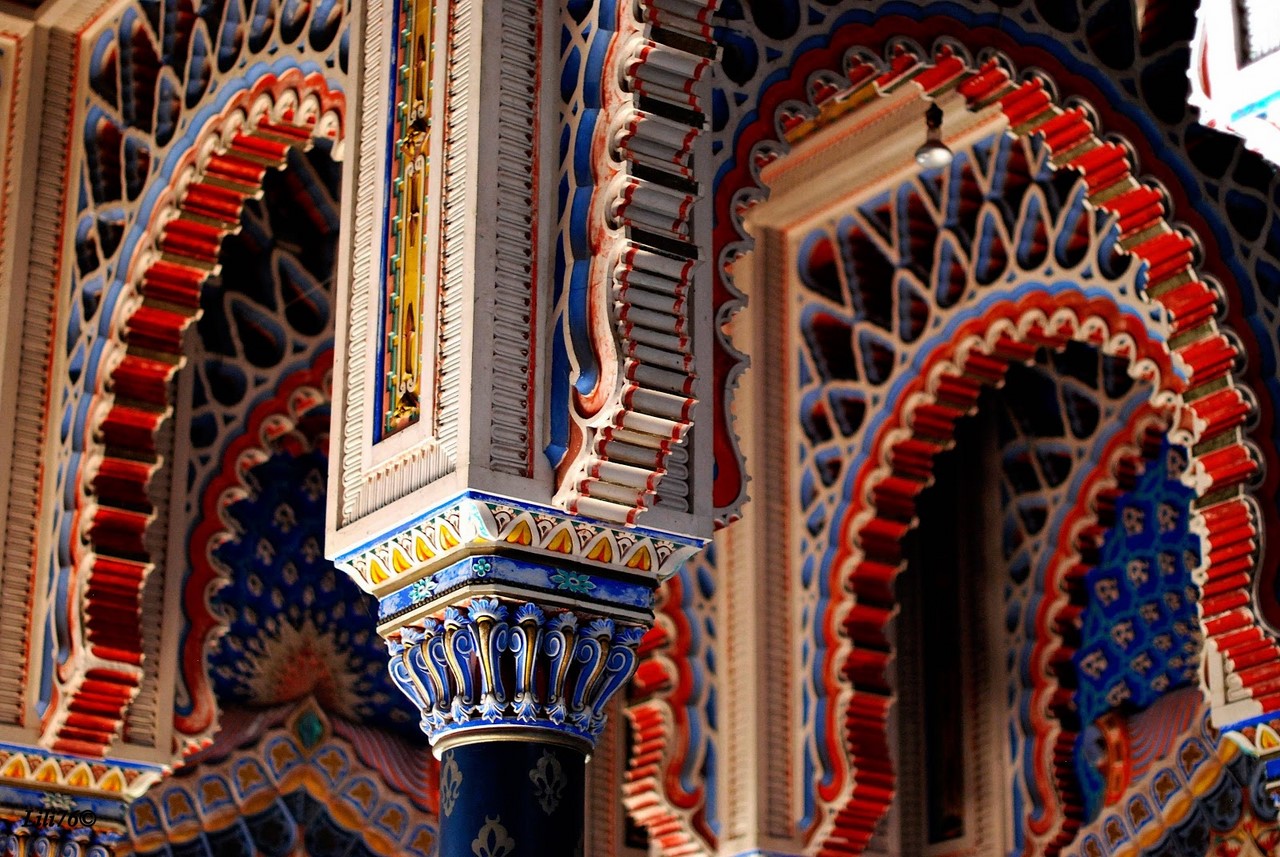 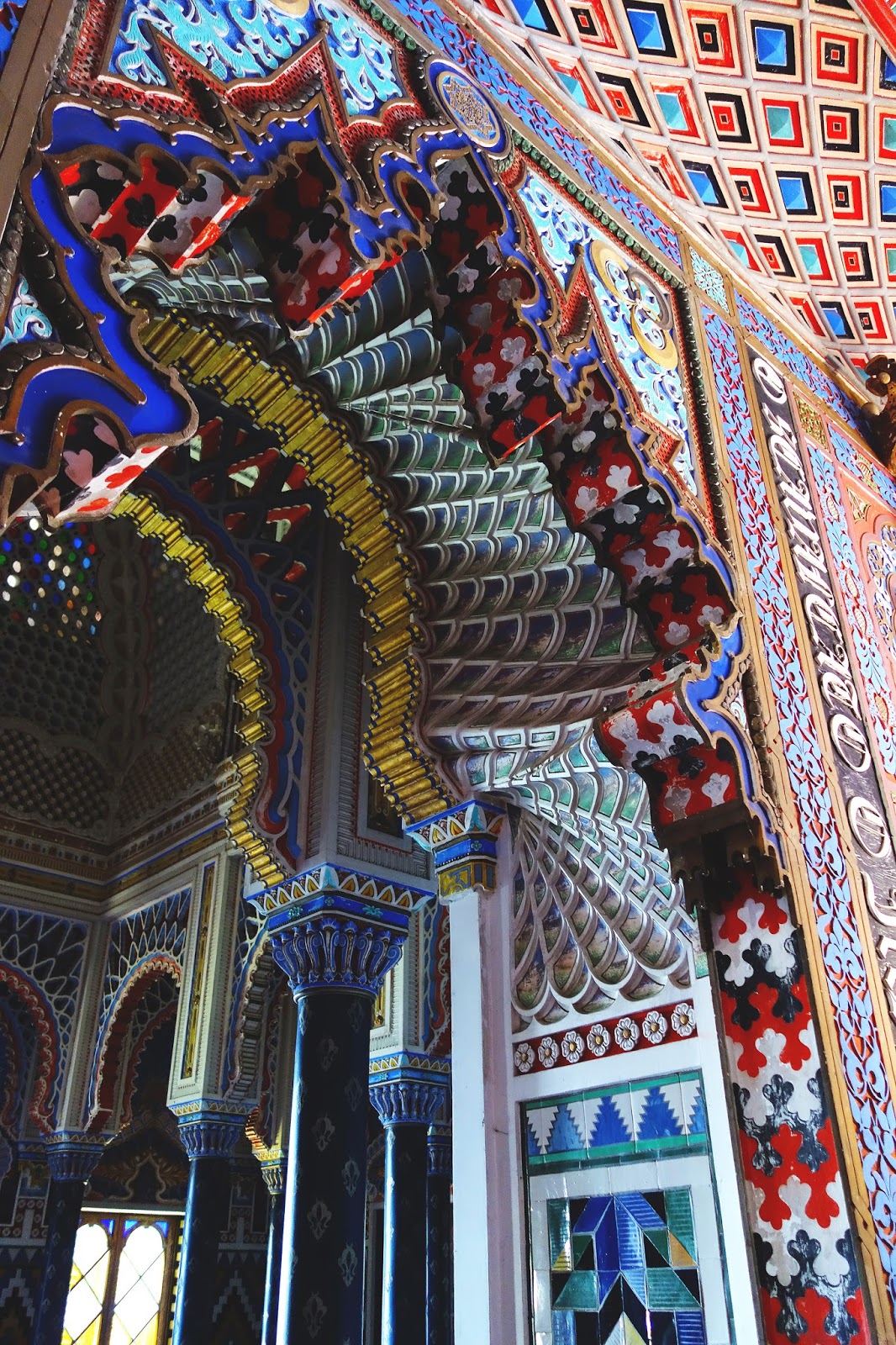 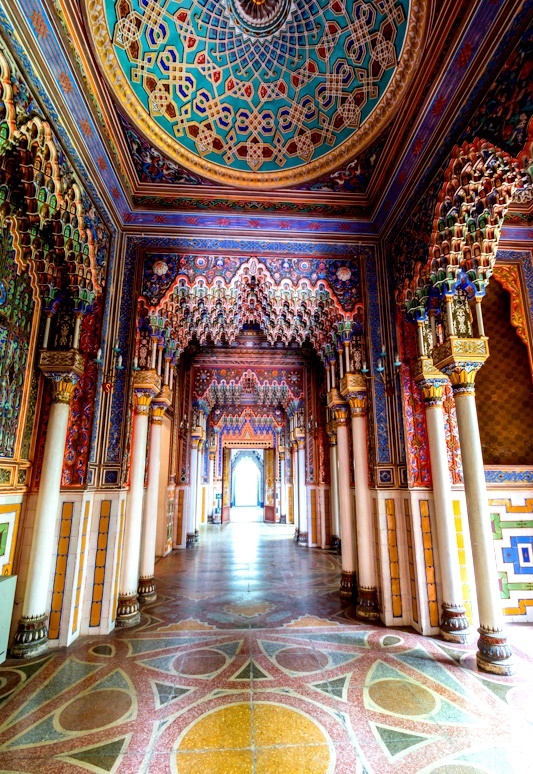 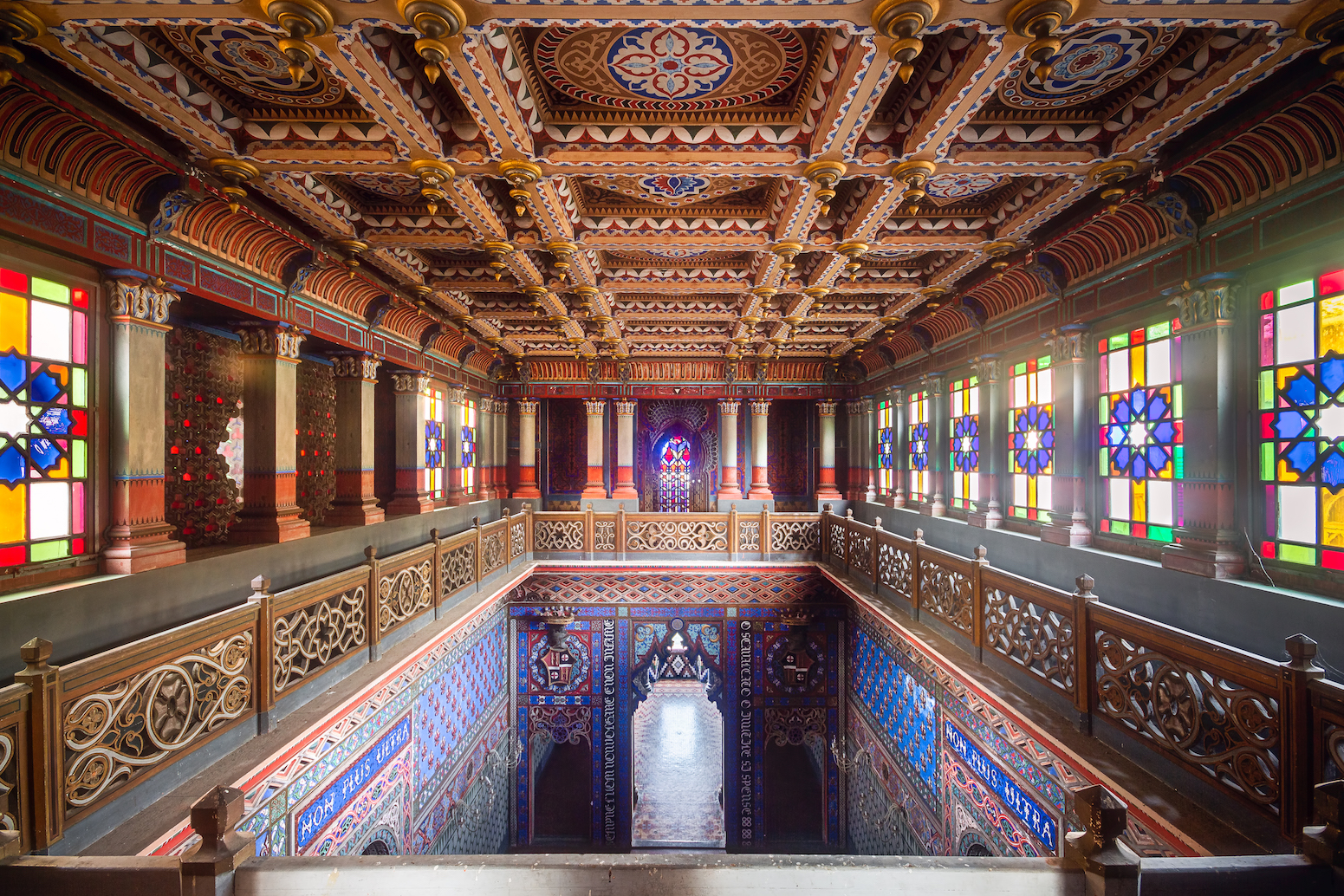 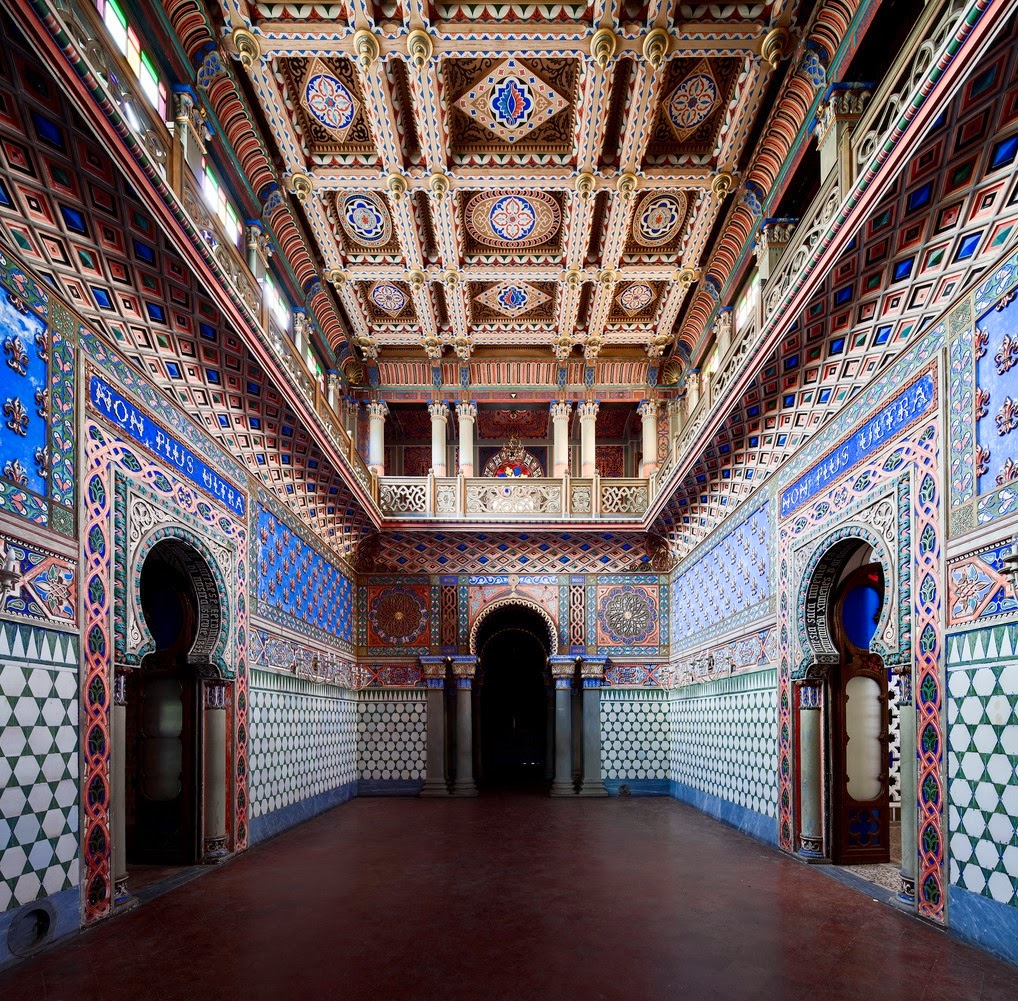