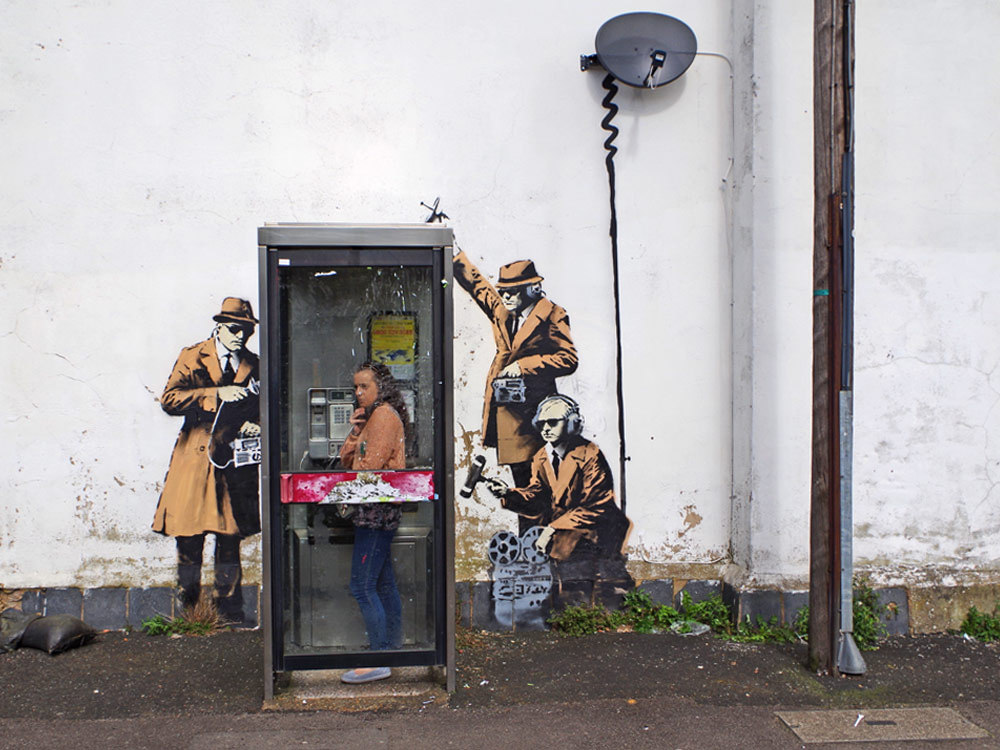 David Cameron and Home Secretary Theresa May have assured us that the Data Retention and Investigation Powers Bill (DRIP) does not give the government new surveillance powers. Yet despite these assurances, privacy campaigners, civil liberties groups and lawyers argue that this new Bill – also known as the ‘snoopers’ charter’ – gives the government exactly these powers.

Back in April, the ECJ said EU legislation on mass surveillance conflicts with the fundamental rights of privacy and protection of personal data. The Court stated that the legislation “applies even to persons for whom there is no evidence capable of suggesting that their conduct might have a link, even an indirect or remote one, with serious crime.” The Court also pointed out that there was no way to limit the access that national authorities had to personal data.

Even if it were true that this new surveillance legislation merely reinstated existing surveillance legislation, it would still infringe on our civil liberties. Cameron is essentially trying to legalise blanket data retention, which the ECJ recently ruled is illegal. Critics of the Bill stress that the DRIP Bill puts all of our privacy at risk. The Bill requires that internet service providers (ISPs) and mobile operators store customer data for 12 months for purposes of law enforcement. In addition, the clauses in the Bill expand the government’s powers to directly intercept phone calls, emails, texts and social media traffic.

Cameron defended the Bill, saying, “We face real and credible threats to our security from serious organized crime, from the activity of pedophiles, from the collapse of Syria and the growth of ISIS in Iraq, and al-Shabaab in East Africa. I’m simply not prepared to be a prime minister who has to address the people after a terrorist incident and explain that I could have done more to prevent it.”

The whistle-blower Edward Snowden said that this law closely mirrors the Protect America Act 2007, introduced by George Bush in order to also deal with the dangers of terrorism and criminals. Through this legislation, the US government was able to engage in mass surveillance and information gathering activities. Snowden remarked that the “NSA could have written” the draft of the DRIP Bill.

David Allen Green, head of media practice at Preiskel & Co said, “They’re trying to make out this is clarificatory – but if you read into the Bill these are substantial amendments. They are creating things legally that weren’t there before.” Graham Smith, a private practice lawyer voiced similar concerns, saying that these new laws could allow the interception and retention of data from consumer services like iCloud and Google Drive. Isabella Sankey, policy director of the civil liberties group Liberty, told MPs: “This fast-track legislation contains sweeping surveillance powers that will affect every man, woman and child in the UK.” Clause 4 of the Bill contains new powers for the UK to require overseas companies to comply with data interception and acquisition requests.

This Bill was brought in with no public debate or parliamentary scrutiny but was made behind closed doors between the three party leaders. Like the Bush administration, the UK government believes that national security will always trump civil liberties. In any case, it is highly questionable whether we need sweeping surveillance in order to catch suspected pedophiles and terrorists. It is unjust and illiberal for the government to monitor everyone’s information under the guise of national security and crime prevention.

The idea that this Bill was brought in as a matter of “emergency” is extremely misleading, if not an outright lie. The ECJ’s decision against the Data Retention Directive was made in April, a decision which was not surprising, given that criticisms were made against this Directive for years. If this Bill really is needed as a matter of emergency, then it would have been introduced much earlier. There is no emergency. We are not under threat from ISIS. Cameron is trying to justify this attack on our civil liberties through scaremongering. And so we will lose our civil liberties, not suddenly, but through slow and gradual erosion.