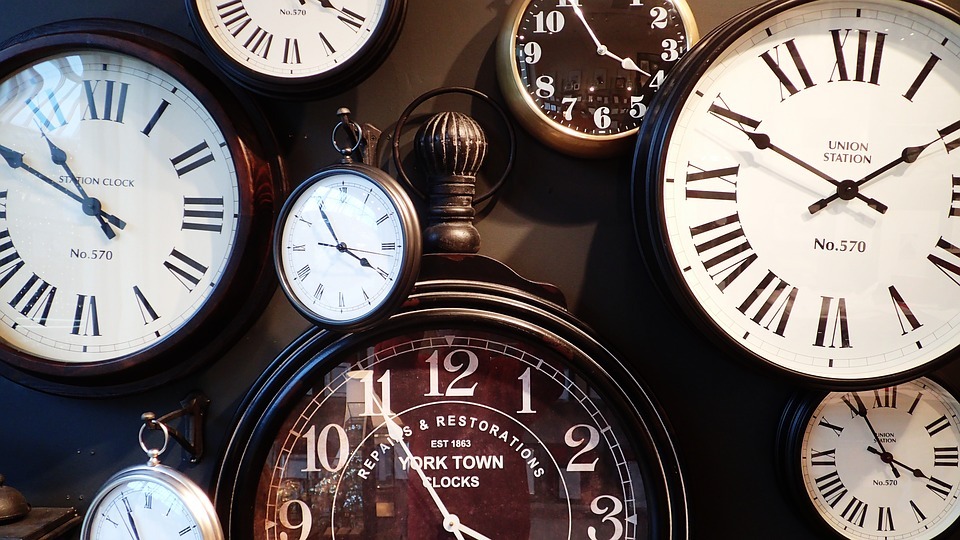 Presentism is a theory in philosophy which says that the only events and objects which exist are those that exist in the present. So, only things which exist now, right now, really exist. It is a theory which focuses on the temporal present; that is, things existing in the present moment. It is not a theory concerned with whether things exist somewhere else. So long as that object or event which is spatially distant from us exists in the present moment, then it exists. If we were to make a list of all the things that a Presentist believes exists and does not exist; in the list of things that do exist we would have: the Grand Canyon and the Taj Mahal; whereas in the list of things that do not exist we would have: Socrates and tomorrow’s events.

The philosopher Ted Sider says, “Presentism is the doctrine that only the present is real… A presentist thinks that everything is present; more generally, that, necessarily, it is always true that everything is (then) present.” With this definition, the past and future do not exist – they are not real! That is why Presentism is so mind-boggling because we are constantly thinking about the past and planning for the future. But according to this theory, the past and future only exist subjectively – it is only the present which exists objectively (outside of our minds). Also, if we take a statement like “Newton exists”, then this statement could only be true if it was said when Newton existed in the present, say in 1666. If we say that statement now, then it is false. When making statements about what exists, the truth of the statement depends on the context (when the statement was made).

Arthur Prior is another philosopher who argues that the present is real, and the past and future unreal. He says that since it is necessarily true that only the present exists, then there is no point in referring to the present moment. Saying that something is “present” (e.g. “I am present in this room”) adds no new information to the statement since all things which exist are present. If I exist in the room, then it follows that I must be present. So the statement should read: “I am in the room”. “Present”, as a word, Prior argues, is redundant.

Buddhism also teaches that the present reality is the only reality, and attaches supreme importance to it. As the Buddha says in the Bhaddekaratta Sutta: “You shouldn’t chase after the past or place expectations on the future. What is past is left behind. The future is as yet unreached. Whatever quality is present you clearly see right there, right there.” There are also Buddhist philosophers who have formulated a kind of Buddhist Presentism. One of them, Fyodor Shcherbatskoy wrote: “Everything past is unreal, everything future is unreal, everything imagined, absent, mental… is unreal… Ultimately real is only the present moment…”

There are problems with Presentism, however, such as, how the theory relates to the flow of time. If time passes, then does every event not exist in the past, present, and future? If there are no events which are in the past or in the future, then how does time pass? Also, if past events are unreal, then what do photographs actually show? And what are we referring to when we talk about past events? These issues have led some to prefer the Eternalist theory of time.

Eternalism contrasts to Presentism and is thought of as its opposite. Eternalism is the philosophical theory which says that all points in time are equally real. The past, the present, and the future are all real. In this sense, Socrates and tomorrow’s events exist right now, even if I cannot see them or interact with them. Many philosophers have adopted Eternalism because they argue that Presentism is contradicted by Einstein’s Special and General Theory of Relativity, whereas Eternalism agrees with it. As the philosopher of science, Dean Rickles puts it: “the consensus among philosophers seems to be that special and general relativity are incompatible with presentism.”

According to the Presentists, there is a flow of time, with the present moment moving forward into the future and leaving the past behind. However, this idea assumes that the present moment will be the same for everyone, an idea which runs up against special relativity. Special relativity says that observers with different frames of reference (such as observers moving at different speeds) can have different perceptions of whether a pair of events happens at the same time or at different times. In addition, someone moving faster than someone else will experience ‘time passing’ slower than they do. The theory also says we have no reason to prefer one observer’s perception to another – both are correct. We, therefore, cannot say that there are a set of events simultaneously happening in the present. People’s ‘present’ is different depending on their frame of reference.

In Einsteinian relativity, the ‘present’ is not something which is an absolute element of reality. As Einstein himself said, “People like us, who believe in physics, know that the distinction between past, present, and future is only a stubbornly persistent illusion”. Eternalism does not necessarily do away with the concepts of past and future, but considers them more like directions – whether something is in the past or future depends entirely on your frame of reference. Eternalism also agrees with general relativity (Einstein’s theory of gravity) in which time becomes a dimension intertwined with the three dimensions of space. This is known as four-dimensional space-time. Time, therefore, becomes part of the physical structure of the universe and things in the past or future will eternally exist, so long as the structure of the universe eternally exists. Since distinctions between the past, present and future are illusory, we can think of all objects and events as being timeless or eternal.

Even though it seems like common sense that there is a ‘flow of time’, this could just be a subjective illusion. The sense of this flow of time is extremely convincing, but it probably just reflects how our brains have evolved. If we did not make distinctions between the past, present and the future, perhaps this would hinder our ability to survive. In fact, looking to the past for lessons and planning for the future seems to be essential components of any survival strategy. Our brains are simply not equipped to perceive the true nature of time. Eternalism has also been described as the “Block Universe” theory since all of the points in space-time are fixed and unchanging. Everything, in a sense, exists now. This theory does, however, have some controversial implications for free will. For example, if the future is fixed, then in what sense can I really make a conscious choice to do something?