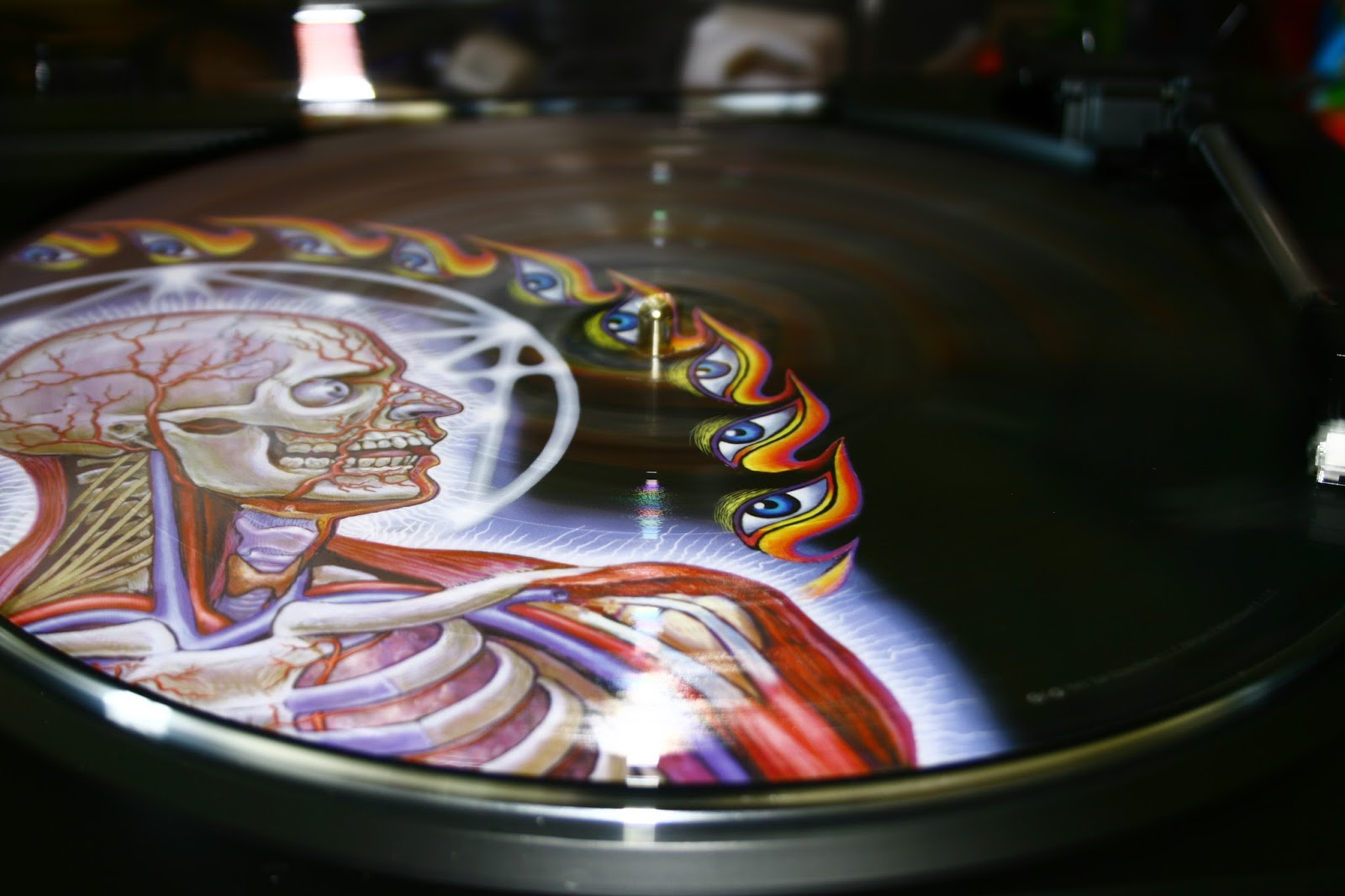 Here are some interesting facts about Tool’s music, categorised by the band’s albums.

“Here in this hopeless fucking hole we call LA.
The only way to fix it is to flush it all away.
Any fucking time. Any fucking day.
Learn to swim, I’ll see you down in Arizona bay.”