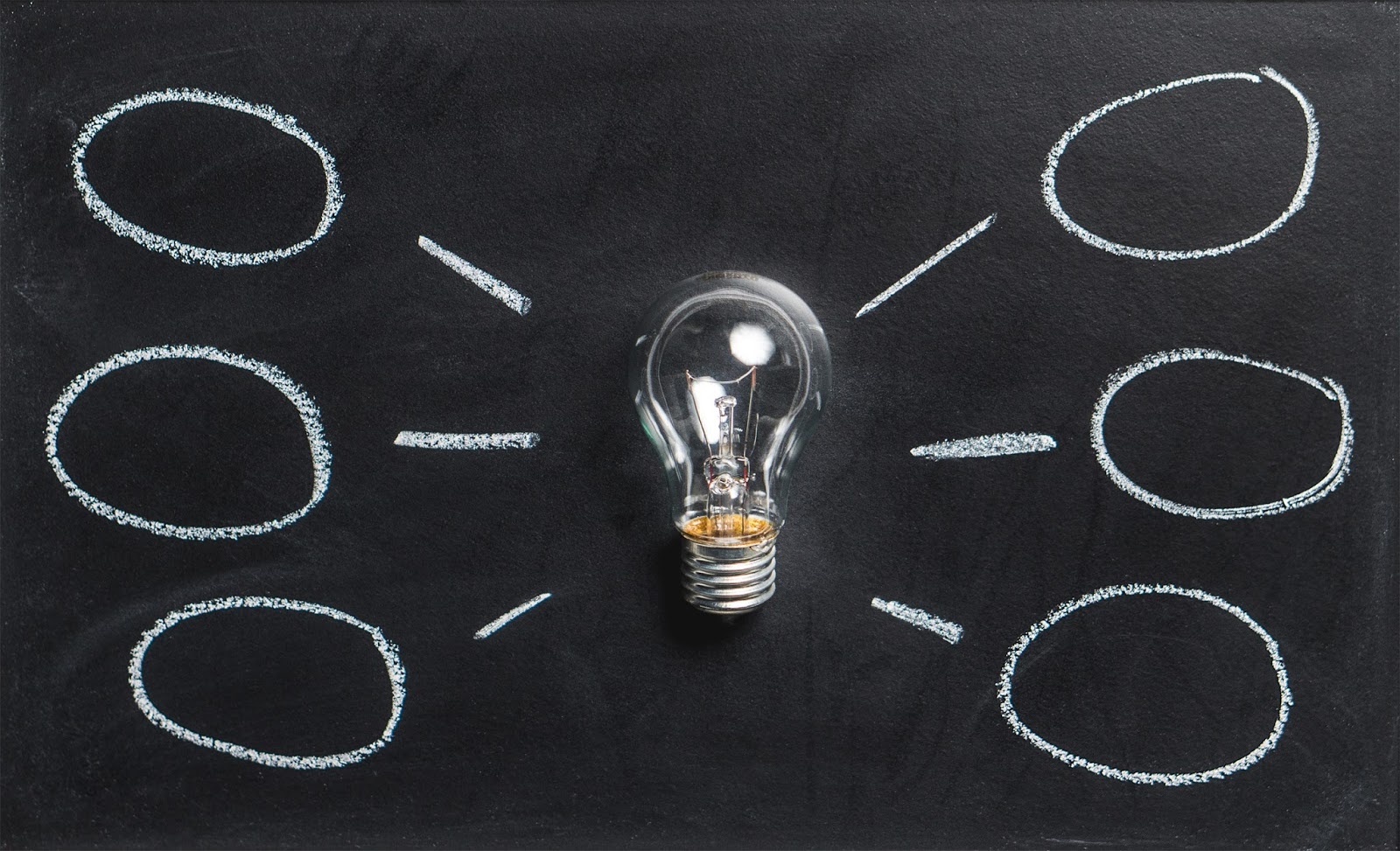 Philosophers and psychologists throughout history have tried to define and elucidate the human species by referring to certain basic drives that we all have. One that I would like to suggest, which I believe reflects the trajectory of humanity, is the ‘will to novelty’ – the desire to seek out what is new and innovative. But before examining this idea, it would be helpful to focus on some other drives, to get a sense of what is essential or unique about us as a species.

Freud proposed that all people possess a ‘will to pleasure’ – we instinctually seek out pleasure and avoid pain, in order to satisfy our basic needs. Nietzsche thought that the main driving force in humans was the ‘will to power’. He believed that deep down we all have our minds set on ambition, achievement and status. Both Nietzsche and Freud were influenced the German philosopher Arthur Schopenhauer, who in his works developed the notion of the ‘will to live’. This desire for self-preservation is an essential force in all life forms.

However, the will to live, the will to pleasure and the will to power don’t seem to be unique to humans. With respect to the will to power, ambition and achievements may be distinctly human, but this desire to be top of the pecking order, as it were, is common to species which organise themselves around a dominance hierarchy.

Susan Friske, a social psychologist at Princeton, has proposed that human beings have five core drives: belonging (which includes love, family and friendship), understanding (trying to figure out how things work), controlling (being able to bring about changes to your environment that benefit you), self-enhancing (feeling food about yourself), and trusting (in order to foster alliances with others). However, perhaps a few of these traits are also shared by other members of the animal kingdom, such as belonging, controlling and trusting.

The psychiatrist Viktor Frankl also wrote about a motive that does seem to be distinctly human. And that’s the ‘will to meaning’. He developed his own type of therapy called logotherapy, which follows from the assumption that our main motivation for living is our will to find meaning in life. It is tricky to try and define what ‘meaning’ actually is. But we can all denote certain aspects of our lives or human activities we can denote as ‘meaningful’, such as being of service to others or overcoming a personal challenge. Frankl posited that:

We can discover this meaning in life in three different ways: (1) by creating a work or doing a deed; (2) by experiencing something or encountering someone; and (3) by the attitude we take toward unavoidable suffering.

Meaning is what is significant. It is nourishing and fulfilling. From an outside, mindless point of view the action in question is meaningless; but from the human perspective, alleviating the suffering of another person means something more than the basic fact of doing something so someone is in less pain than they otherwise would be. Meaning is like this extra layer of more or less inexpressible significance that comes wrapped up with particular thoughts, actions, people and events. It seems less clear that other animals lead what could rightly be called ‘meaningful’ lives.

The lecturer Terence McKenna often spoke about novelty, although his belief was that the universe becomes more novel (or more complex or more advanced) over time. In support of this idea, he cites “the emergence of more and more complex forms, languages, organisms, technologies.” In this respect, it would be uncontroversial to say that over the course of time, technologies have certainly become more novel. Our hunger for the new and the innovative – and our ability to make our imagination a reality – have taken us from crude stone tools to artificial intelligence. We are extremely curious creatures, and our curiosity seems to constantly propel us towards novelty.

Whether the entire universe has this “preference” for increasing novelty over time is a bit more speculative. Immersed in the novelty-seeking and novelty-producing world that humans inhabit, it may seem like there is always something unique being formed; so perhaps it is understandable for one to think that this is like a universal law. However, McKenna’s universalisation of novelty is problematic because it presupposes that nature is teleological; that it has a purpose or direction.

McKenna’s fascination with novelty seems to be a fascination that we all have. Indeed, the desire to have new experiences and things (the ‘will to novelty’) could be a core human drive.

While the way that we seek novelty may be unique to humans (since we can actually produce new forms – be it artistic styles or inventions), the basis for our novelty-seeking tendencies appears to be shared with other species. Animal studies have shown that levels of dopamine (the ‘reward chemical’) increase in the context of novelty. The release of dopamine motivates us to seek rewards, rather than being a reward in itself or a ‘feel-good chemical’, as it is commonly referred to as. Thus, the brain responds to novelty with the release of dopamine, which motivates us to explore in order to find a reward.

Researchers Nico Bunzeck and Emrah Duzel carried out experiments to shed some light on how novelty motivates us. Duzel concluded:

When we see something new, we see it has a potential for rewarding us in some way. This potential that lies in new things motivates us to explore our environment for rewards. The brain learns that the stimulus, once familiar, has no reward associated with it and so it loses its potential. For this reason, only completely new objects activate the midbrain area and increase our levels of dopamine.

The uniqueness of the human species is that we are not just drawn to what is different and unusual, and motivated by novelty – but we also have the capacity to innovate in manifold ways and at an exponential rate. We are therefore always living in a more exciting time than previously. Relative to the rest of the animal kingdom, we seem to possess a special kind of curiosity that perpetually propels us towards novelty.

Is there perhaps a danger here? Might we become so used to having our desire for novelty satisfied that we develop a kind of novelty addiction? Drug addiction can be viewed as a negative repercussion of our ‘will to pleasure’. Perhaps the increasing emergence of novelty within shorter timeframes will make routine and familiarity even more stifling. On the other hand, too much novelty may be over-stimulating and unnerving. While, from a more optimistic viewpoint, this perennial desire for new experiences and creations might only serve to enrich our lives, and in fact, could end up being our saving grace.

We are novelty-seeking creatures with the ability to create novelty at a faster rate than we can evolve. It remains to be seen whether we are adaptable enough to live comfortably with this seemingly inexorable process.