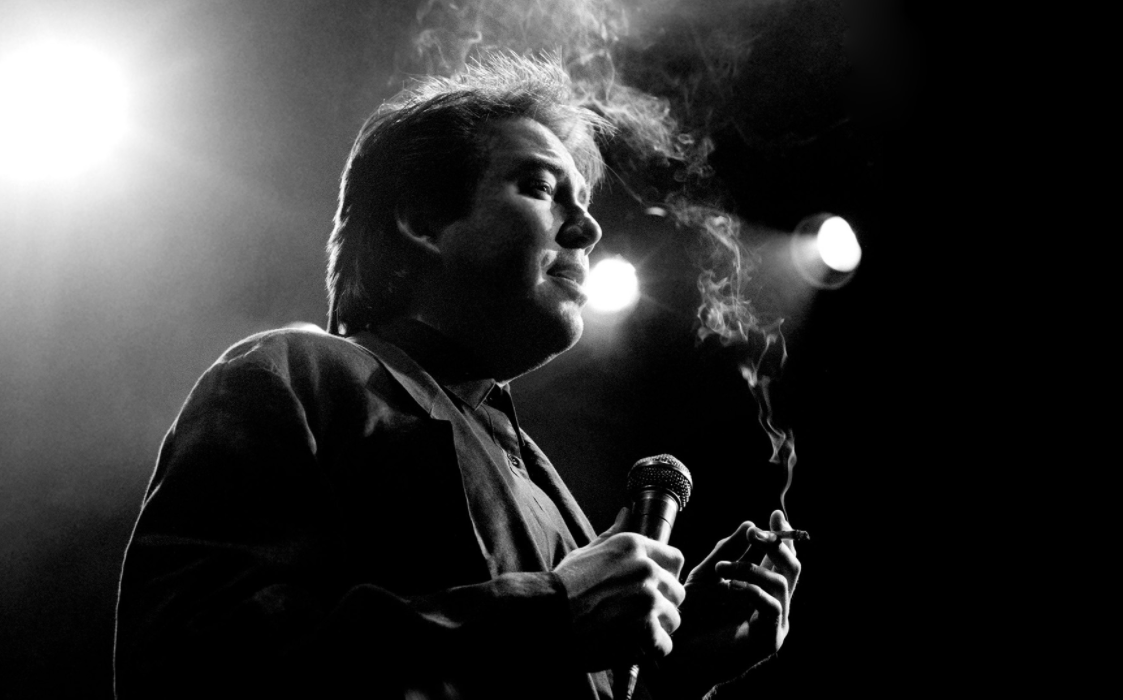 Not everyone likes dark humour. That’s pretty clear. While someone may be able to laugh at a joke about a horrific and tragic event, someone else may find the topic far too sensitive to be used in that way. But this raises an important question: are some subjects too sacred for comedy? A lot of comedians, such as Frankie Boyle and Jim Jefferies, don’t think so; and nothing remains out of bounds for them.

The popularity of dark humour has something to do with the fact that it involves taboo subjects. Freud actually wrote a book on humour, entitled Jokes and Their Relation to the Unconscious (1905), in which he argued that jokes happen when the conscious allows expression of thoughts and feelings in the unconscious that society usually suppresses or forbids. Indeed, this could help to explain why common themes in comedy include sex, hostility and bigotry.

Of course, comedians can go ‘too far’ and use the stage to spew hatred and vile attitudes without the context in which a comedic intent is understood or comedic effect takes place. For example, comedians like Michael Richards can have a real racist outburst, while other comedians (like Louis CK) can make jokes about racist slurs because the slur isn’t used seriously like it was with Richards. Moreover, racist stereotypes can be used in a way to undermine or mock the stupidity of those stereotypes. And therein lies the value of dark comedy which shouldn’t be underestimated: it can actually serve a vital social function.

But what could be the value of making jokes about the Holocaust, slavery, 9/11 or pedophilia? Should we really be laughing at these subjects, which involve the very worst aspects of humanity? Well, the fact that these incidents and actions are acutely abhorrent may make jokes about them all the more necessary. Laughter is cathartic and therapeutic: it can release physical and emotional tension (and so induce relaxation) and elevate one’s mood and increase friendliness. In the face of the inevitable suffering and horrors of life, laughter has a soothing and ameliorative quality to it.

In this way, dark comedy may have a strangely spiritual quality to it, if it serves to increase joy in the face of suffering. Jokes about tragedies do not necessarily make light of those tragedies or desensitise you to them (although in some instances and for some people, perhaps they do). Instead, a lot of the time, dark humour seems to manifest a piece of wisdom expressed by mythologist Joseph Campbell:

Participate joyfully in the sorrows of the world. We cannot cure the world of sorrows, but we can choose to live in joy.

Dark humour doesn’t mean getting joy out of suffering like some sadist but creating joy in exactly the kind of context in which it seems impossible. As the spiritual teacher Ram Dass said: “The ultimate aim is to bear the unbearable with a giggle.” Retaining a sense of humour in the face of personal suffering can be a saving grace, and act as a shield against the propensity of extreme suffering to overwhelm and crush one’s spirit.

Sometimes controversial comedians like Frankie Boyle do overstep the mark. Not everyone will find joy in dark comedy, and there are clearly contexts in which jokes about dark subjects will cause more offence than laughter. Context, including how something is said – as well as where, when, by whom and to whom – makes a world of difference if the unbearable is met with laughter or with scorn. (Having a thick or thin skin will also play a part in whether you’ll enjoy dark comedy or not.)