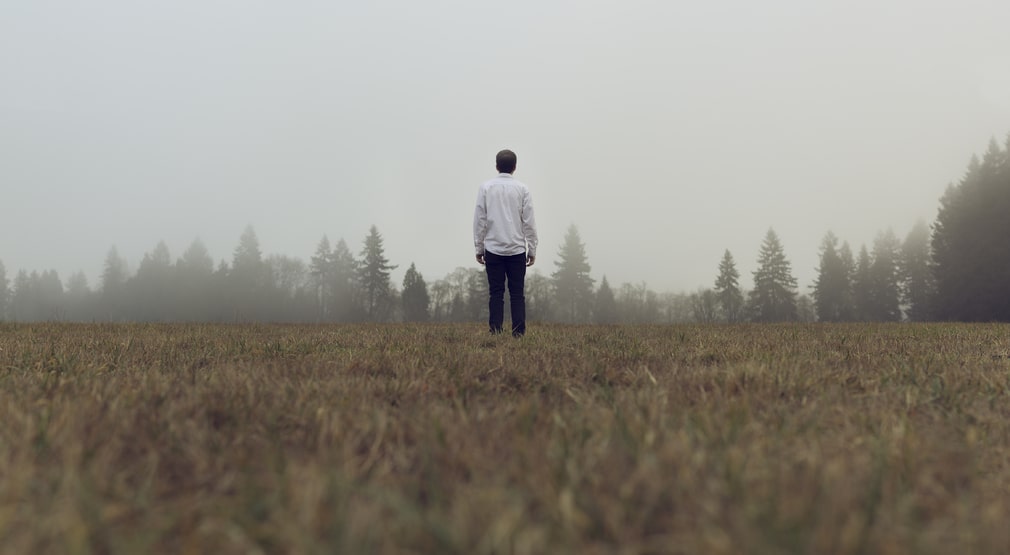 Being stuck in a rut in a job that you hate can lead you to feel as though your life is not going anywhere. This state of affairs can make the present and the future seem quite bleak. Feeling trapped in an unhappy job can really bring you down, and, in some cases can be a source of anxiety and depression. You may have a career in mind that you have always wanted to work in, such as writing, however, a combination of circumstances, a lack of confidence, and not having the right qualifications or experience seem to hold you back. Another driving factor that prevents people from leaving familiar but unsatisfying jobs in the search of something better is fear – fear of change, fear of the unknown, fear of rejection, fear of failure.

Getting over the fear of career change is tough, especially if you have been in a job for many years, are climbing that career ladder, have an attractive salary, and have made solid connections with your colleagues. However, it is possible for most people to change their career paths, regardless of where they are currently.

Maybe one of the factors that feed into your fear of career change is that you lack the qualifications that are expected. This is a genuine concern, but it is one that can be resolved. You may also think that you can’t gain qualifications because the chance to go and study in your life has passed. You may have to keep a roof over your head, and you may have other people who are dependent on your income. Again, there are ways around this.

For instance, by completing an online degree with an institution such as USC, you will be able to continue working in your current position and your income will not be affected. You won’t need to travel or move to a university town far away, and you will still get a recognised qualification from a reputable university.

You may need to take out a loan or find a way of paying for the qualification in instalments; however, if your future career has greater earnings potential, then you will hopefully find no issue in repaying this investment. Even if it takes some time to pay off, this setback is considered by many to be well worth the invaluable benefits that come from pursuing a career that is interesting, engaging, and meaningful.

Building Up Self-Confidence to Overcome the Fear of Career Change

A lack of self-confidence contributes massively to fear of career change; it is what makes people fear that they’re not good enough for a role. An aspiring writer may constantly tell themselves, despite wanting to write a book, that they could never actually make that so-called fantasy a reality. Someone else with a fear of public speaking or lack of social confidence may avoid certain roles (e.g. teaching). The fear of failure is also tightly wrapped up with low confidence levels. Believing that you will fail when presented with new challenges is not going to give you the resolve to put yourself in challenging situations (e.g. building a new career path, going freelance, starting a business).

There’s no point sugarcoating the fact that self-confidence is hard to achieve. It’s not as if you can move from low levels of self-confidence to high levels in a given moment. But it is possible to start building self-confidence and to get to a point where you are confident in yourself enough in order to face the fear of career change. You can start building self-confidence by developing a stable sense of self-worth and applying techniques that help you to develop healthy self-esteem (e.g. writing exercises, positive self-talk, therapy). This will allow realistic and healthy beliefs about yourself and your capability to grow, providing ample motivation for you to face the fear of career change and start doing something you actually want to do, rather than staying stuck somewhere out of comfort and fear.

Often, many people gain confidence by wearing it like a mask. By holding yourself in a certain way, or by dressing well it is possible to give the illusion of confidence. This can allow you to “fake it till you make it”. People warm to those with apparent confidence and as such, when people treat you as though you are confident, it becomes easier to start feeling that way. While we might argue that genuine self-confidence should always supersede and be prioritised over the development of pseudo-confidence, there is some truth in the notion that imitating a quality can, eventually, lead to the actual manifestation of that quality. The American philosopher and psychologist William James made this point in his essay “The Gospel of Relaxation”, published in On Vital Reserves (1922):

Action seems to follow feeling, but really action and feeling go together; and by regulating the action, which is under the more direct control of the will, we can indirectly regulate the feeling, which is not.

Thus the sovereign voluntary path to cheerfulness, if our spontaneous cheerfulness be lost, is to sit up cheerfully, to look round cheerfully, and to act and speak as if cheerfulness were already there. If such conduct does not make you soon feel cheerful, nothing else on that occasion can. So to feel brave, act as if we were brave, use all our will to that end, and a courage-fit will very likely replace the fit of fear.

This approach to building self-confidence can prove immensely useful when trying to overcome the fear of a career switch and dealing with the fears involved in the start of a new career.

Shuffle Your Life Around

One thing that stops many people from jumping headfirst into a new career is the fact that in order to start in that field, they would need to take a pay cut. We all get used to earning a certain income, and you may well have bills to pay and a certain lifestyle you don’t feel willing to give up. However, taking a pay cut may be possible, without making a massive impact on one’s life.

Review your finances to see if there is anywhere that you can save money. By tightening your spending budget, cancelling payments on subscriptions or services that you are not really getting the best use out of, and making adjustments to your lifestyle, it may be possible to find the difference in your wage.

Fear of financial loss or financial uncertainty (if going freelance, for example) can instil a great deal of fear in people’s minds and thwart that first step in making a change. But whether some loss or uncertainty is incurred as a result of a career change, some rational thinking and wisdom is needed: is it better to be financially well off and comfortable or to face a possible short-term loss and discomfort in the name of a better-suited career? The rewards of a satisfying career cannot be quantified like one’s salary, but they far outweigh money and status in terms of subjective life satisfaction. Furthermore, there’s no reason why a career change has to result in a financial loss in the long-term. If you are genuinely enthusiastic about a new career path, then you will be far more engaged than you were in your previous, detested job – and this will give you the drive to achieve greater success, both professionally and financially.

Like with all fears, the fear of career change doesn’t vanish by simply hoping it will go away. It has to be honestly acknowledged and faced, which means turning words into actions. Telling yourself and others that you want to make a career change and that you are planning to do so is not fully engaging with fear. Also, as is often the case, doing what you fear – while initially uncomfortable – does not turn out to be this insurmountable thing you imagined it to be. A major career change can turn out to be much more achievable than your fear led you to believe.