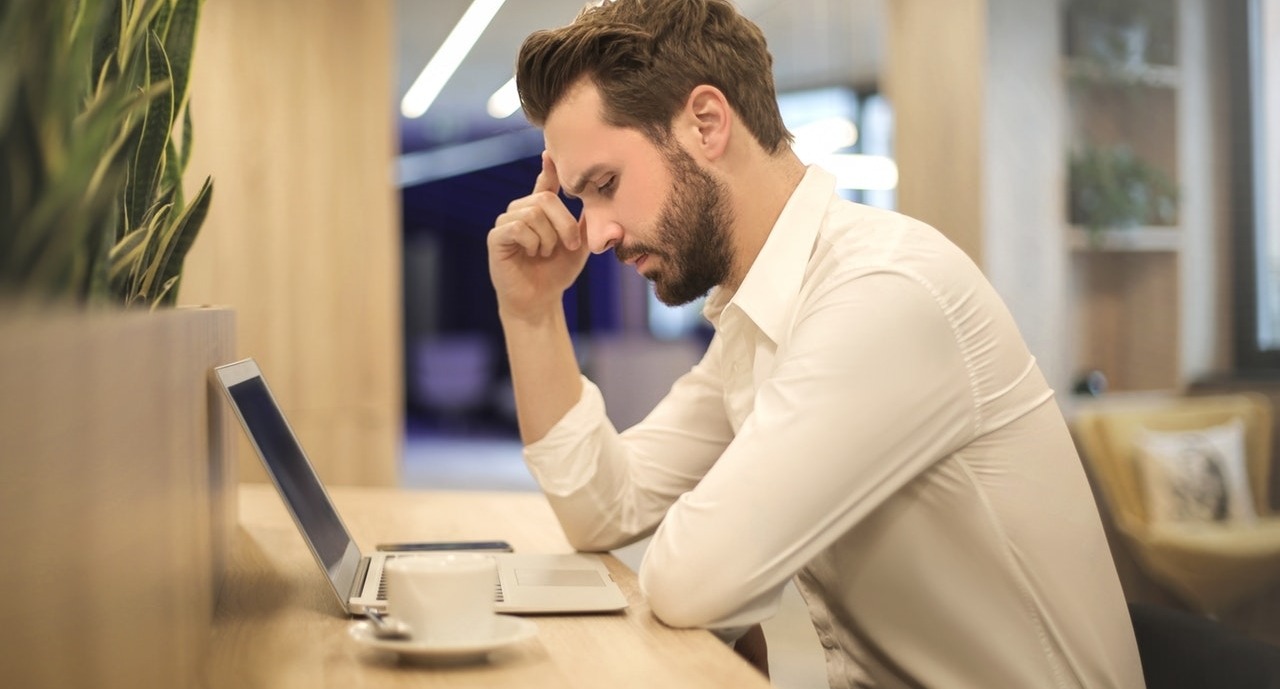 There are a whole lot of things in the modern era that often end up making your life a whole lot more difficult and unpleasant than it really needs to be. Far too often many of us end up in a situation where it feels as though we just have to put up with these kinds of things regardless of how much harder they make our lives. There are few things that exemplify this more than your work. Let’s face it, no job is going to be fun all of the time, that’s why we call it ‘work’. However, there’s a big difference between a job that sometimes frustrates you and leaves you a little bit tired and one that makes you feel like that all the time. The truth is that more and more people every single day are finding that their mental health is being seriously impacted by their jobs and it’s the kind of problem that only really compounds over time. With that in mind, here are some signs to look out for that your job might be impacting your mental health in a negative way.

We’ve all had those days where you come home from work and all you really want to do is collapse on the couch and hide from the world for a little bit. However, if that’s something that’s happening all of the time then that’s a much bigger issue that needs addressing. There are plenty of ways that your job can leave you feeling this way and they generally come down to being overworked.

If you’re constantly finding yourself buried under piles and piles of work that you know you’re not going to be able to get done, that’s going to weigh on your mind in a way that can be seriously damaging to your mental well-being. If that’s the case then you need to talk to your boss about the fact that you’re simply taking on too much and you’re not going to be able to keep it up. Another reason might be that you’re constantly being asked to work overtime. Whether that’s by choice or not, too much overtime is never a good idea. Human beings have a limit to how much they can actually do in a single day and trying to do more than you’re capable of is just going to lead to you being burnt out.

Of course, your problem might actually be the complete opposite of the previous point. If you have a job where you find yourself completely switching off and going through the motions, you might think that that would be fine but it can have as much of a negative impact on your mental health as being overworked.

Whether you’re not being given enough to do at your job or you’re simply so overqualified that you never have to even try at any task, you need to find a way to make your career more engaging for yourself, whether that’s by talking to your employer about taking on more responsibility or finding a career that you could get more out of. Boredom at work by itself certainly isn’t the most dangerous thing in the world but it can often lead to a great deal of frustration and resentment towards your job that can bleed into the other areas of your life.

One thing that often leaves more people feeling unhappy with their careers than just about anything else, it’s the feeling that they could be doing something so much more worthwhile with their time. After all, it’s often incredibly hard to connect and engage with the world that you’re doing and feel proud of it when you know that all you’re really doing is lining the pockets of your employer. Putting money in the pockets of people who already have more than you might ever see is hardly the best way to create a job that you’re really going to love. This kind of situation can often lead to a lot of people feeling depressed and hopeless about their impact on the world. The best solution to this is simply to find something that you are going to get more fulfilment out of.

Instead of working to make your employer richer, why not do something that actually helps people in the real world. Retraining with something like an RN to MSN online or applying to various non-profits give you great opportunities to break into industries that actually make a positive impact on the world. Think about what it is you really want to be doing and the ways in which your current job aren’t allowing for that.

You Never Have Any Time for Yourself

The modern world often seems to be built from the ground up to make it impossible to achieve a work/life balance that’s actually worth anything. However, being able to take time away from work for yourself or to spend with the people in your life is essential to your mental well-being. If you’re working constant overtime or you’re expected to be at your employer’s beck and call every minute of the day then you’re just going to end up exhausted and miserable. If your job never gives you the chance to just stop and rest for a while, it’s not a job you should be doing.

Of course, it’s important to remember that it’s not always easy to break out of a miserable job that you hate. After all, most of us aren’t in the position to take the financial hit of just dropping everything and finding something new. However, being able to identify the issues with your job mean that you’re going to be in a much stronger position to not only deal with those issues but to make sure that you’re doing what you can to minimise their impact on your life and well-being in general. Just having something that you can aim towards rather than feeling permanently stuck in a situation that constantly leaves you feeling utterly miserable.