Aleksei Bordusov (aka Aec) and Vladimir Manzhos (aka Waone) are two Ukrainian artists who first met in 1999 in Kiev. They were both doing regular graffiti at the time. But then in 2005, they decided to team up and create the duo Interesni Kazki (which means Interesting Fairytales). The duo have since painted surrealistic murals all over the world, in countries such as the US, South Africa, Mexico, Puerto Rico, Brazil, Croatia, Norway, Russia, Turkey, India, and Australia. Interesni Kazki’s fantastical artwork portrays strange worlds and characters, drawing on a variety of influences, including cosmology, science, science fiction, history, religion, and myth. Here are some examples of the duo’s spectacularly imaginative creations.

Aec: ‘Last Day of the Babylon’ 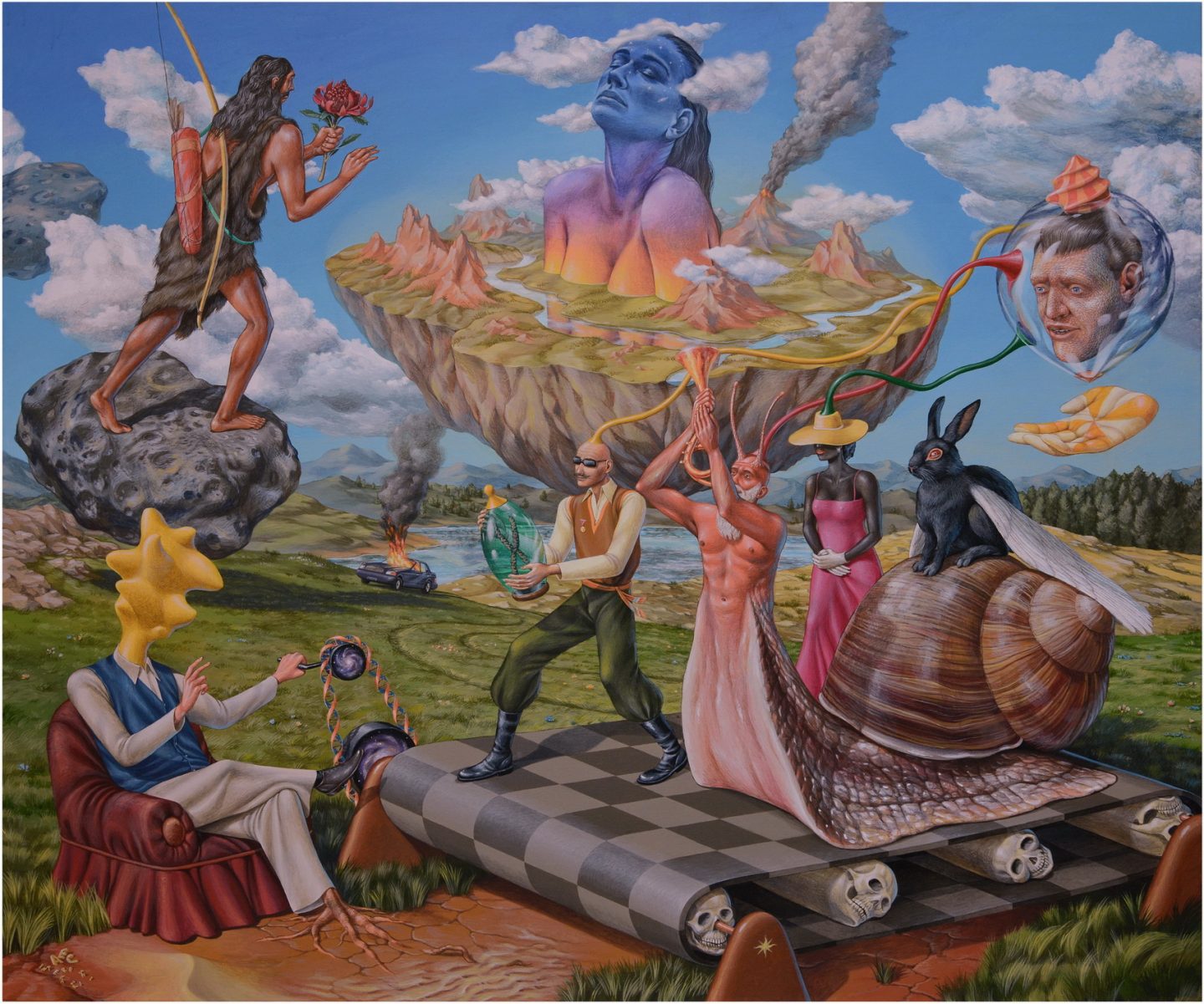 Aec: ‘Searching for the Happiness Gene’ 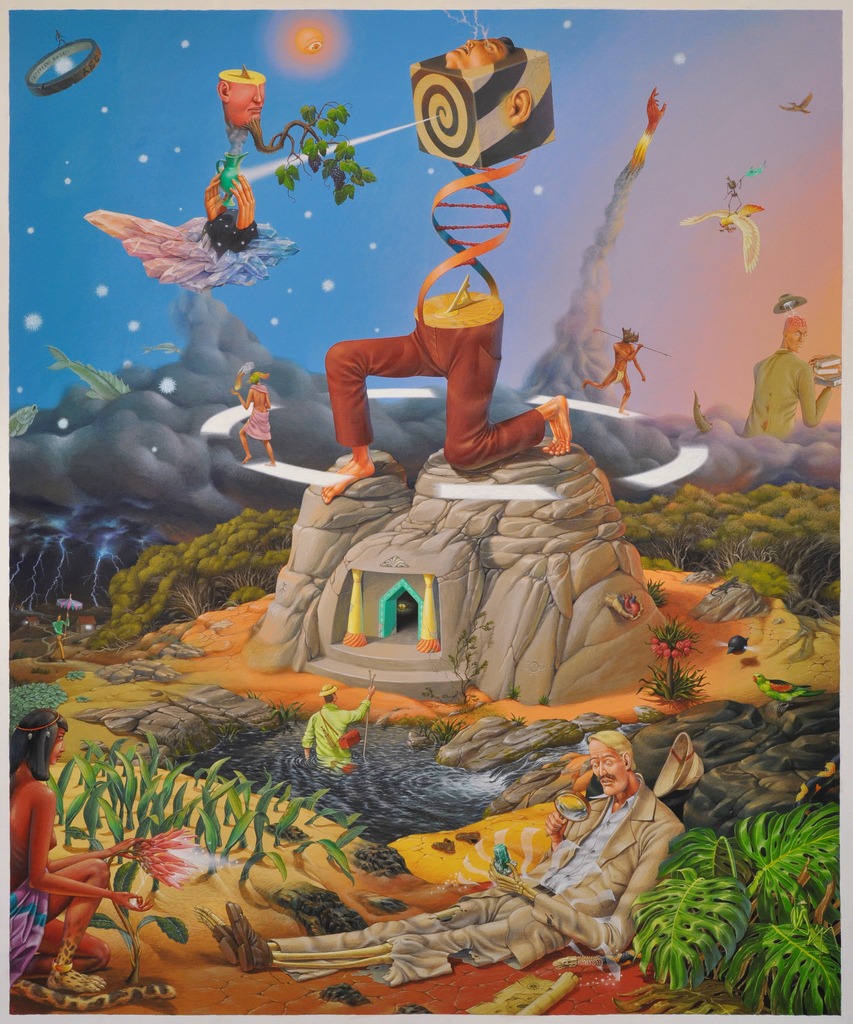 Aec: ‘Temple of the Time’ 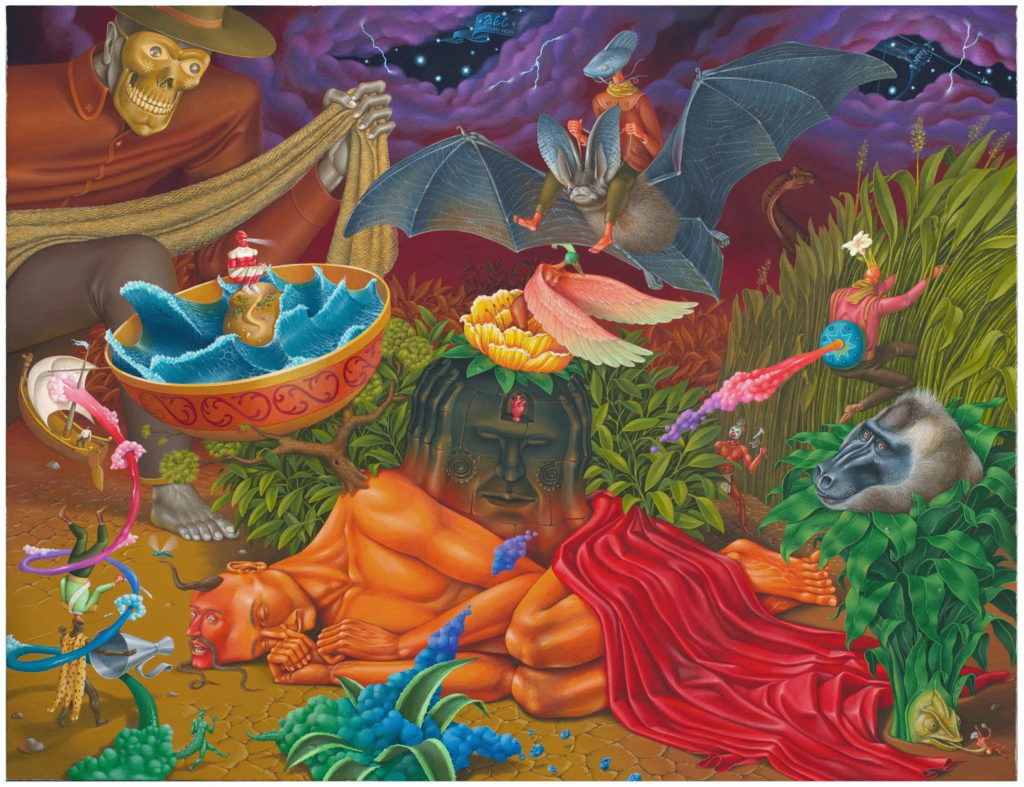 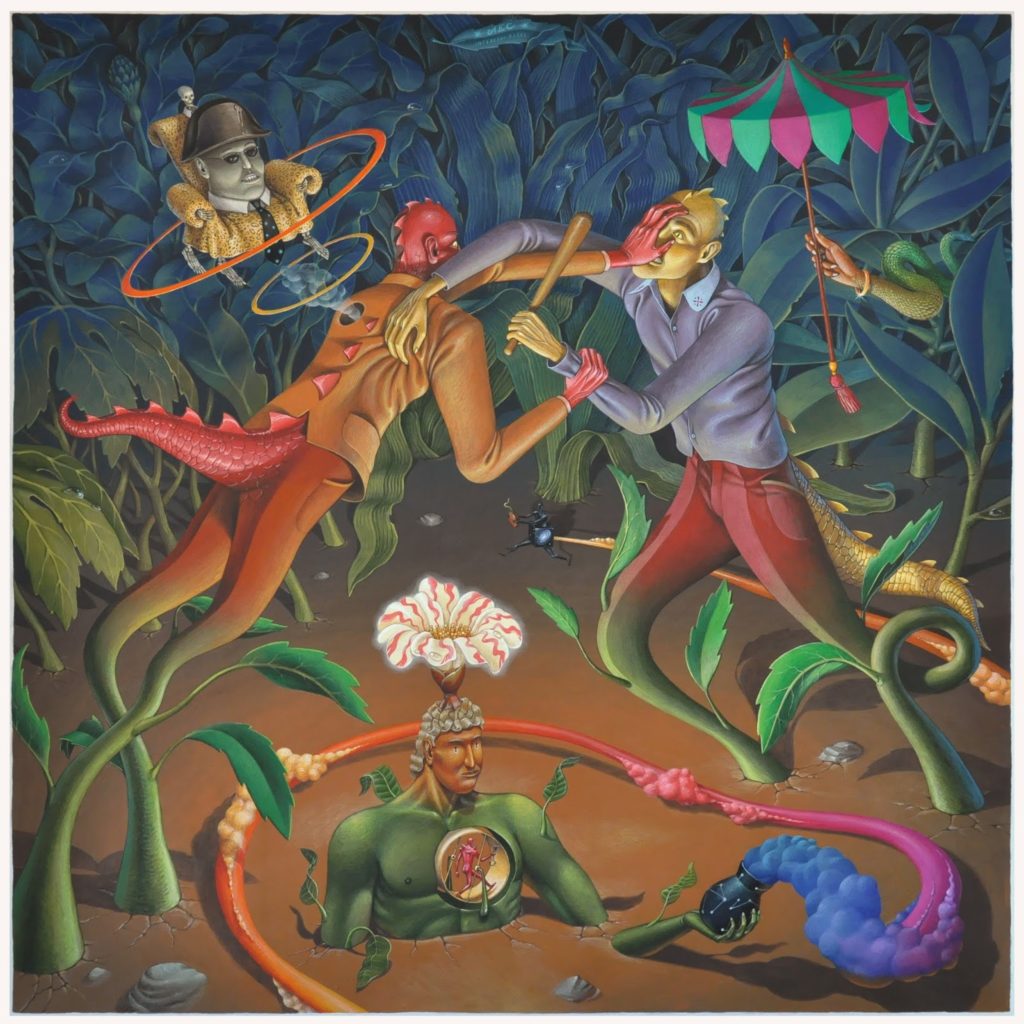 Aec: ‘Fight for the Perfection’ 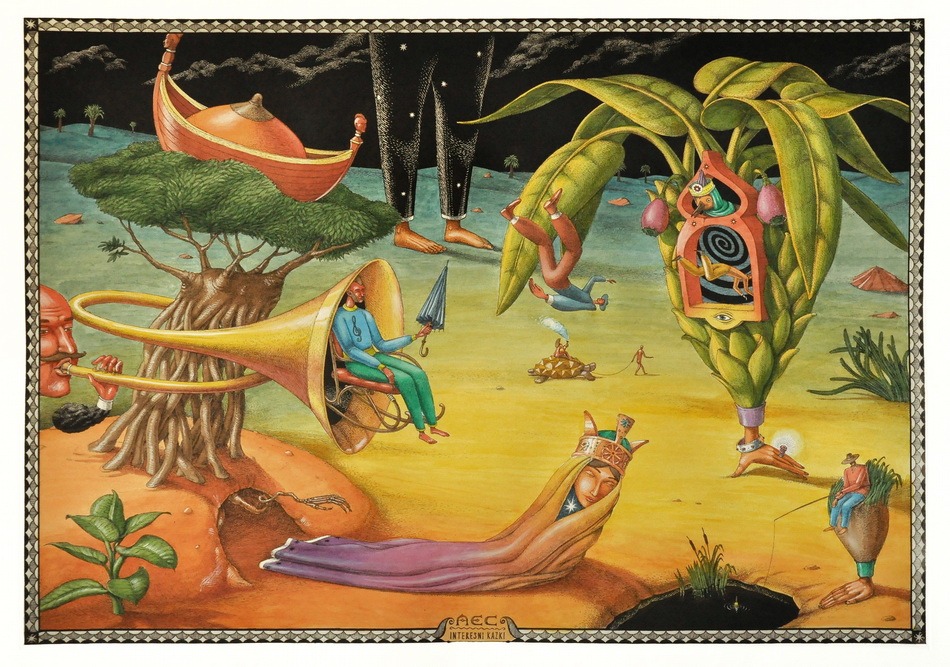 Aec: ‘Music of the Night’ 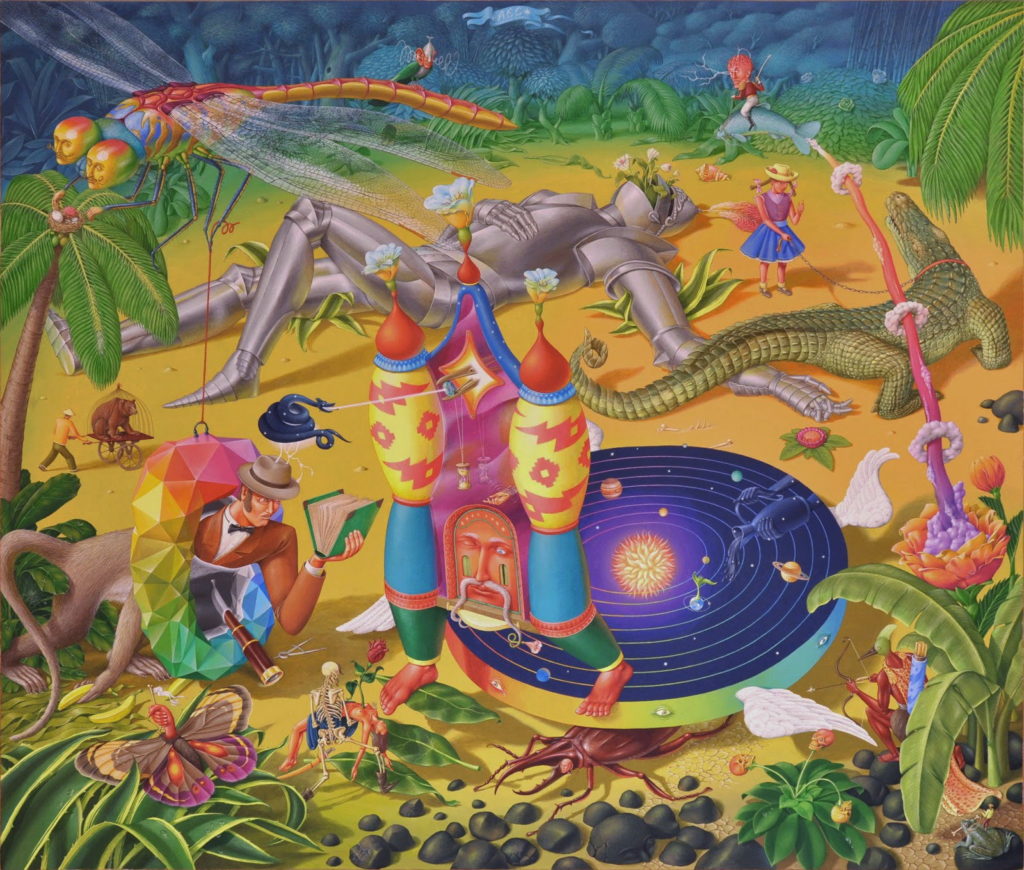 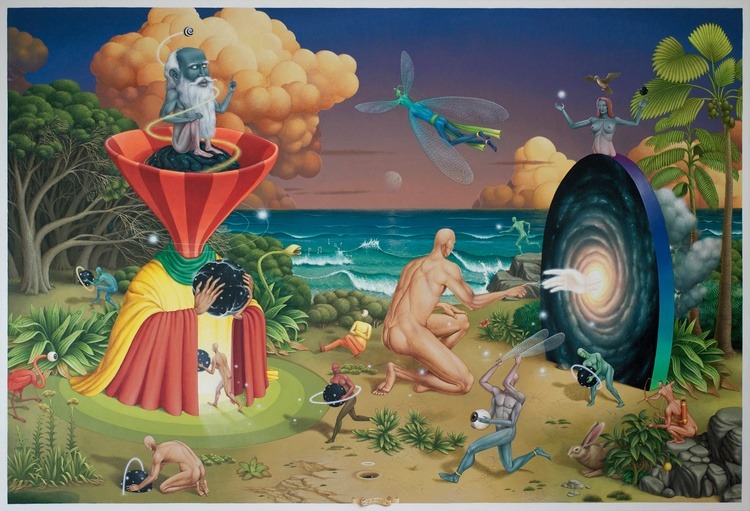 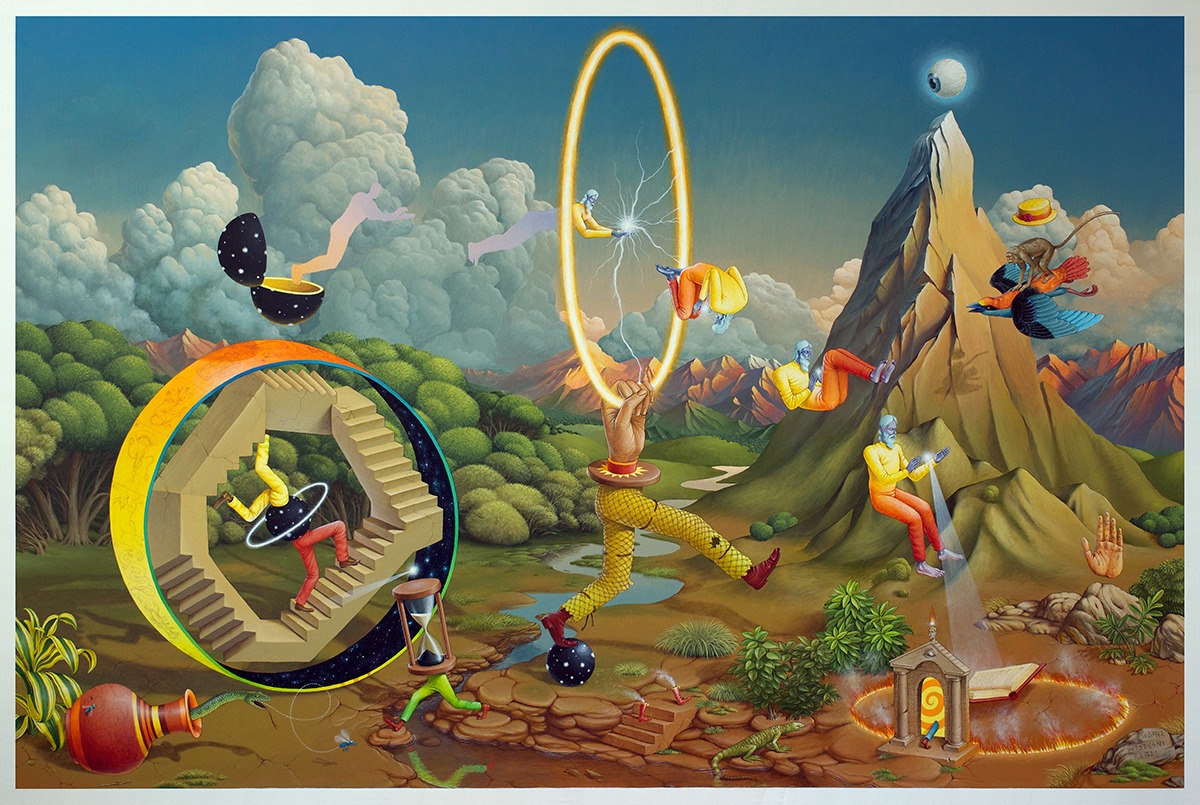 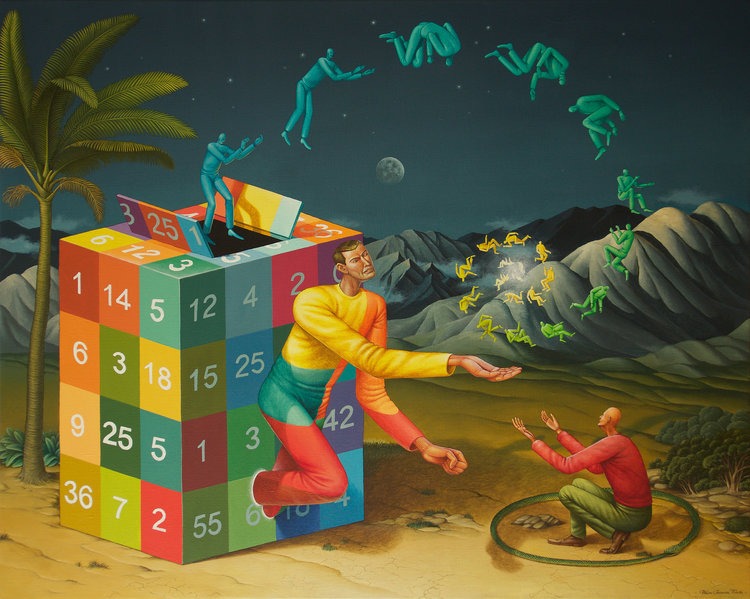 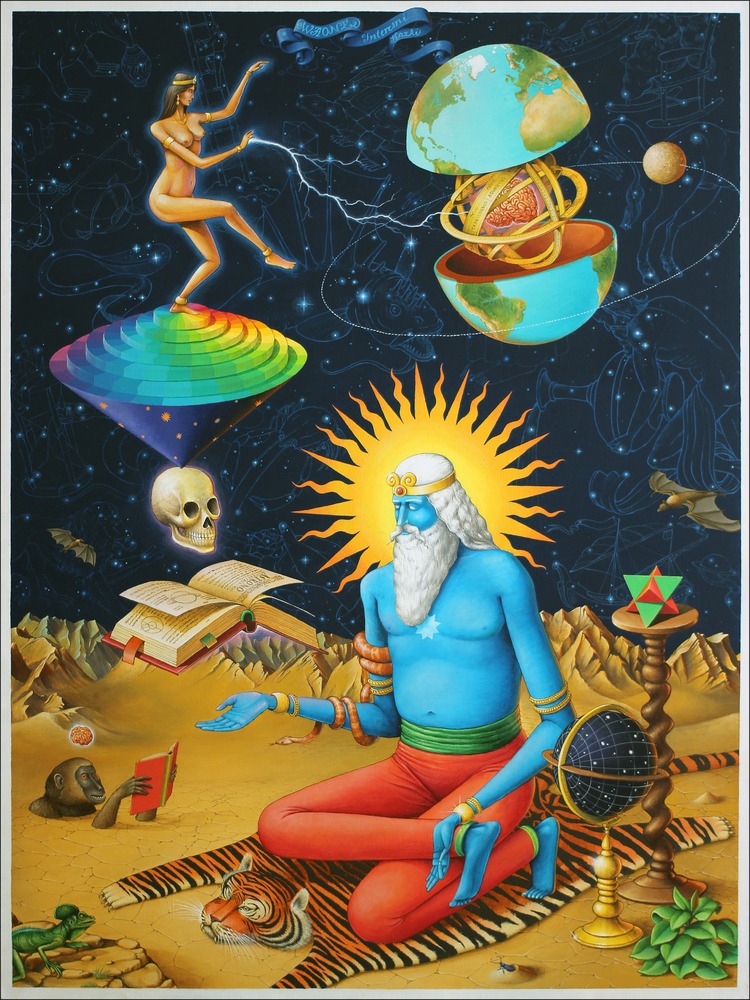 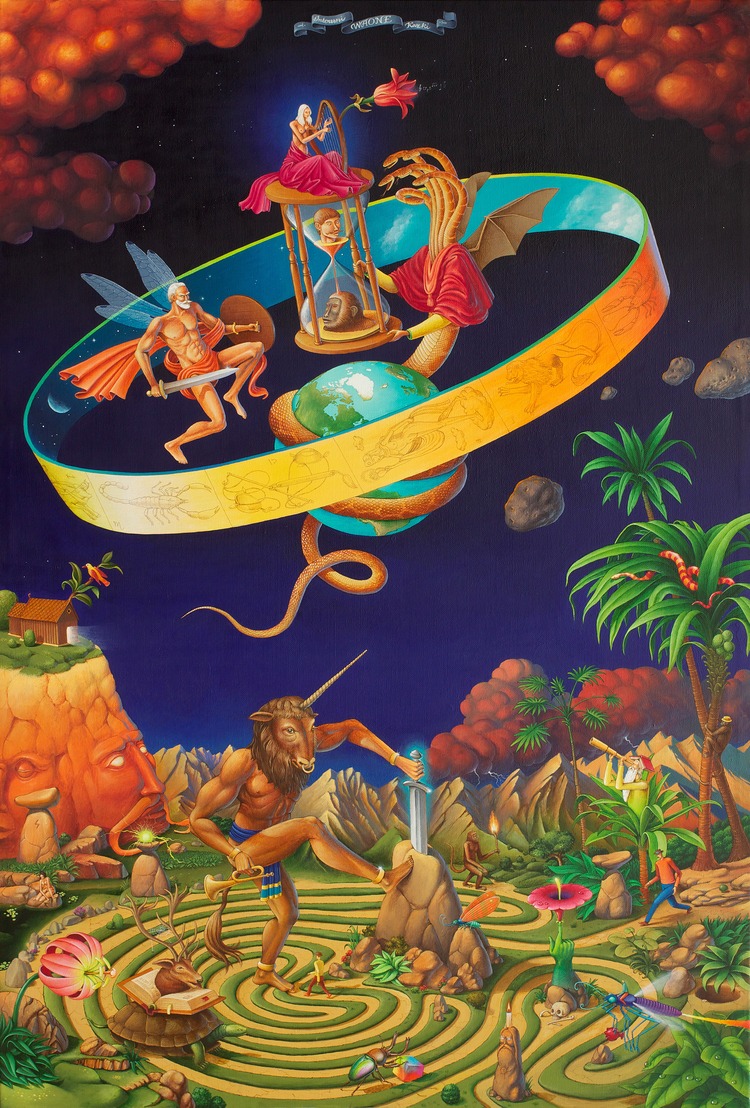 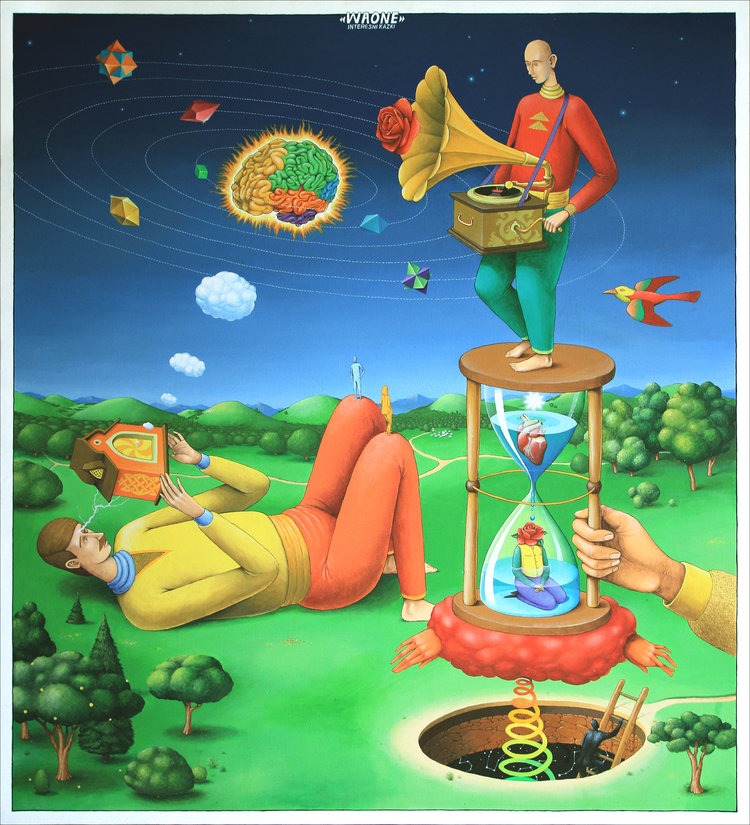 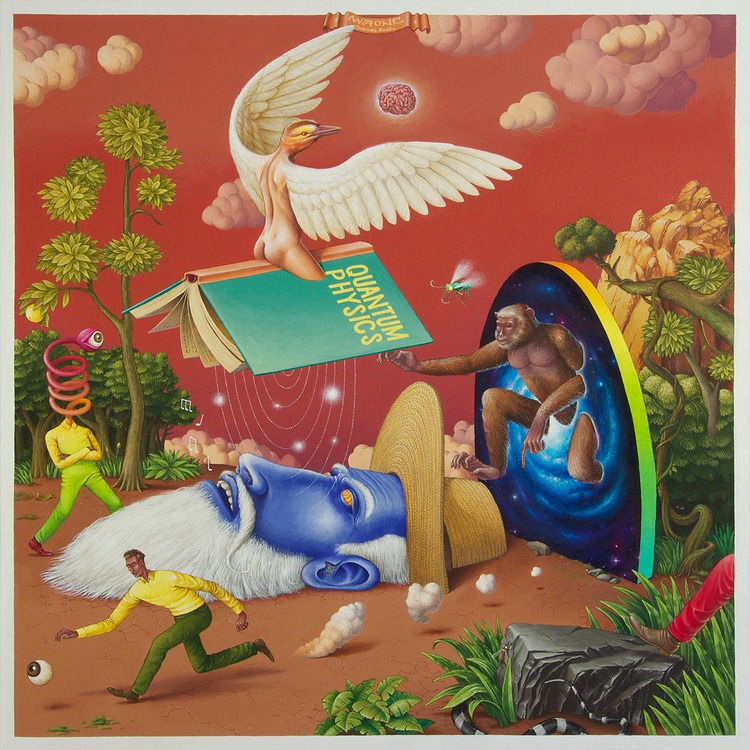 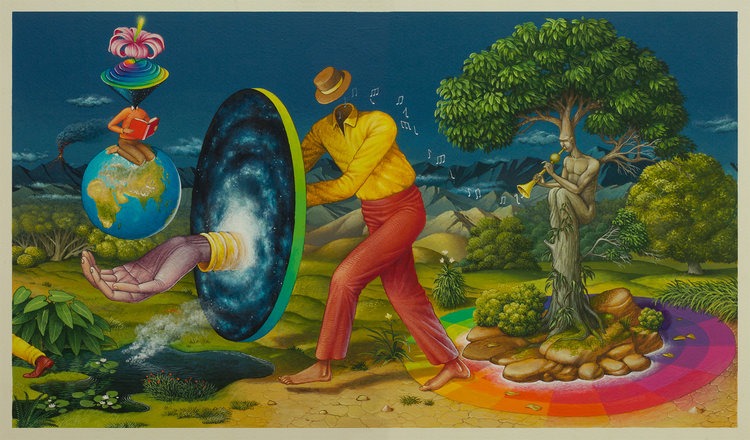