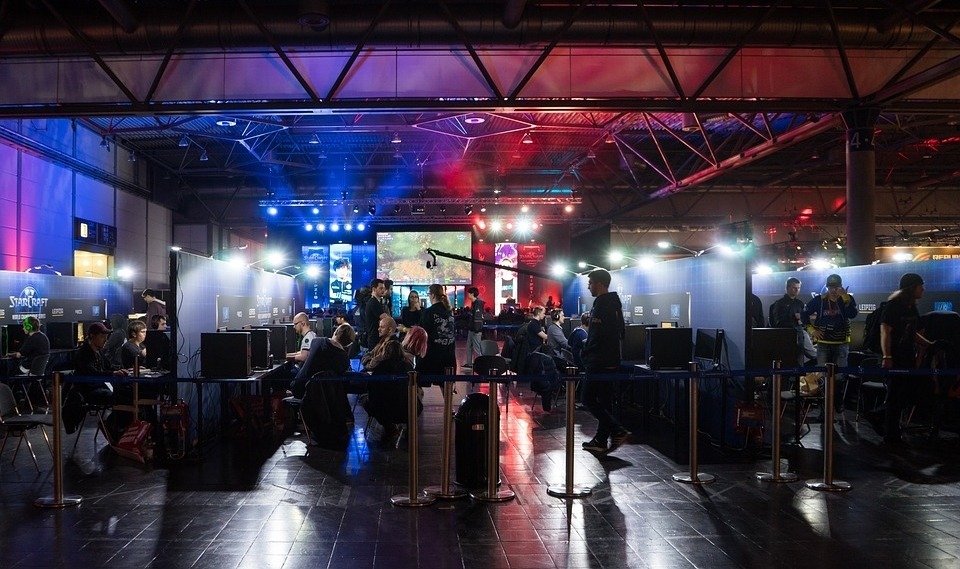 There’s no question that social gaming has had and continues to have an impact on the way we handle social relations. While gaming in itself is arguably a temporary escape from reality, playing games with other people present (whether virtually or in reality) functions as an extension of every gamer’s social sphere. But just how much has social gaming affected our idea of community?

In an article published by Penn State University, a sense of community is defined by the presence of four key components: membership, integration and fulfilment of needs, influence, and shared emotional connection. By this definition alone, most multiplayer games with a consistent player and fan base function very much like a community in the real world.

Membership comes in the form of the guilds, clans, tribes, or whatever other term is used to describe the social clubs that players can join. There, players can exercise their influence for whatever purpose within the game’s rules. Players get a sense of fulfilment and integration by collectively accomplishing quests and gathering loot aka resources. These activities, along with the in-game stories, graphics, music, and other foundational elements that make the game more immersive, result in a shared emotional connection between players and observers of the game.

In certain situations, multiplayer games can even function more like social or even dating networks. It’s not unheard of for players to just sit around in beautiful digital forests conversing with other players about their activities outside of the game. An article published by the New York Times chronicles the phenomenon of now married couples who met via their digital avatars in MMORPGs (Massive Multiplayer Online Role Playing Games). These lovers managed to spark a romance in between slaying monsters and hoarding in-game loot. While the actions are virtual, the connections are very real.

This calls to mind something that I have touched on before – the implications of continuously advancing virtual reality technologies. As VR improves and gets closer and closer to a full sensory immersion into a digital world, how much then will social gaming affect the way we interact in the years to come? Some futurists speculate that we’re close to developing fully matured haptic technology aka tech that accurately reproduces the sense of touch. Looking back, with MMORPGs functioning just like social and/or dating networks, virtual romance is on its way to full maturity as well.

In a way, the game’s rules and objectives, as fun as they are, are just an excuse for human interaction. This phenomenon is not new, and it exists in the real world as much as it exists in the digital. For instance, there’s been a recent resurgence of bingo halls in the UK. The BBC reported that some of the larger bingo venues even offer a “pub feel”, complete with sofa seats, music, and a shush-free environment – basically a space for socialising. However, with taxes for bingo halls ramping up current fees, more and more players are also getting into online bingo, which comes with its own social dynamics.

With online bingo, a group can gather around one account and play the game while also chatting among themselves. Multiple games can be played without ever leaving the house, allowing players better control of their social spheres. Foxy Bingo’s 90-ball bingo game accurately replicates the dynamics of the famous game in a digital space. Players can even have their own laptops/tablets and play on their own accounts against each other while in the same room – a modern day bingo version of 90s LAN parties. Yes, this was actually a thing!

Whatever type of social game it is, whether it’s an immersive multiplayer fantasy or just a digital version of bingo, social gaming has and will always be a genuine medium for authentic human interaction. For children and adults alike, these games can provide the opportunity to be immersed in a community of like-minded people, build a network of friends, or even just to sharpen social skills.