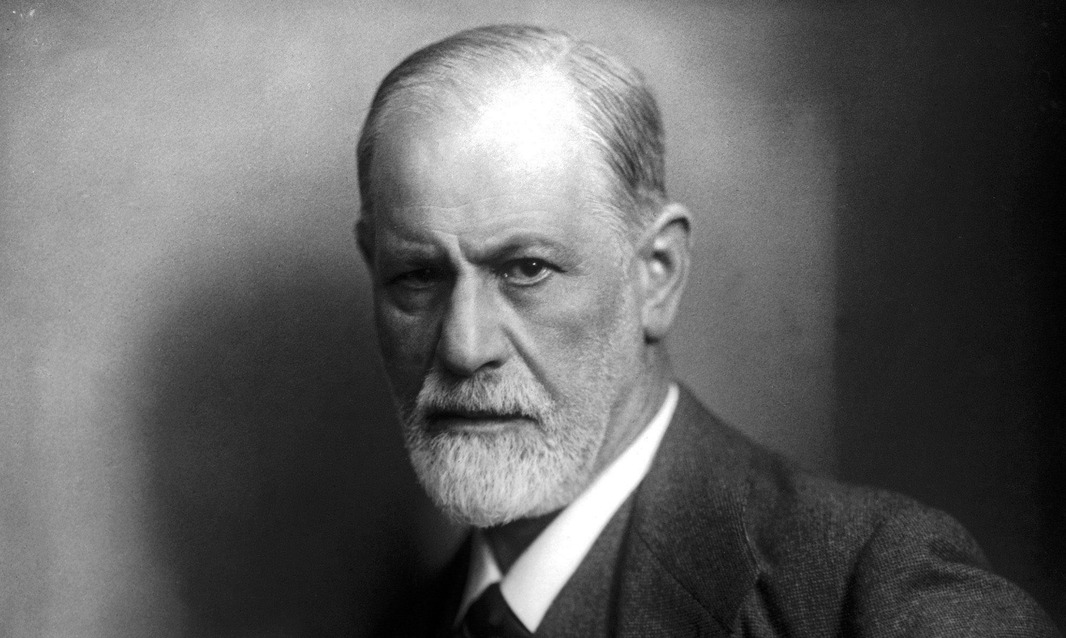 In 1927, the French dramatist Romain Rolland wrote a letter to the founder of psychoanalysis, Sigmund Freud, in which he coined the phrase ‘oceanic feeling’. It is oceanic because the experience seems to be “without perceptible limits”. Rolland believed that this feeling of ‘the eternal’ was a religious feeling independent of any organised religion, but is fundamental to all religions. What this means is that you can have a religious or mystical experience, without necessarily subscribing to any particular belief system which might be attached to the experience. This ‘oceanic feeling’ is also said to be a feeling of oneness with the universe – a wave realising it is also the ocean, being disintegrated and dissolved into a greater whole.

In his book Civilisation and its Discontents (1930), Freud argued that this feeling can be traced back to the primitive ego of the infant, who has no concept of a ‘self’ and does not recognise itself to be separate from the mother and the rest of the world. The infant has not learned that there are other people in the world and so feels one with them. In The Enigma of the Oceanic Feeling (1999), author William B. Parsons argues we can view Freud’s interpretation of the oceanic feeling as an experience that sits at the core of all mysticism since the essence of the experience is a feeling or realisation of unity.

But because Freud viewed such experiences through a psychoanalytic lens, as well as being an ardent critic of religion, he did not believe there was any transcendent source for this experience. Rather, they can be traced back to our earliest experiences as a human being. Differences in mystical texts – say, between The Upanishads or the Tao Te Ching – are just different cultural interpretations of a universal experience. While the Hindus talk about Brahman, the Daoists speak about the Tao (or the Way) – but both relate to a supposed fact of unity or oneness.

In Freud’s view, the feeling of being one with the universe has its root in the feeling of unity that the infant experiences with the nurturing breast of the mother. It is an activation of unconscious material relating to the original unitive feeling. In the words of psychologist Daniel Merkur, “…Freud interpreted the union as a regression to immediately postnatal experience.”

However, this Freudian perspective on the oceanic feeling has been met with criticism. It has been accused of being reductive and devaluing the mystical experience as nothing but a regression to an infantile state of mind. Of course, in the mystical traditions, or for individuals who have had mystical experiences, this feeling of unity is much more revelatory than any indication of an early stage of human development. Freud’s analysis also seems to leave out the healing and transformational potential of such experiences.