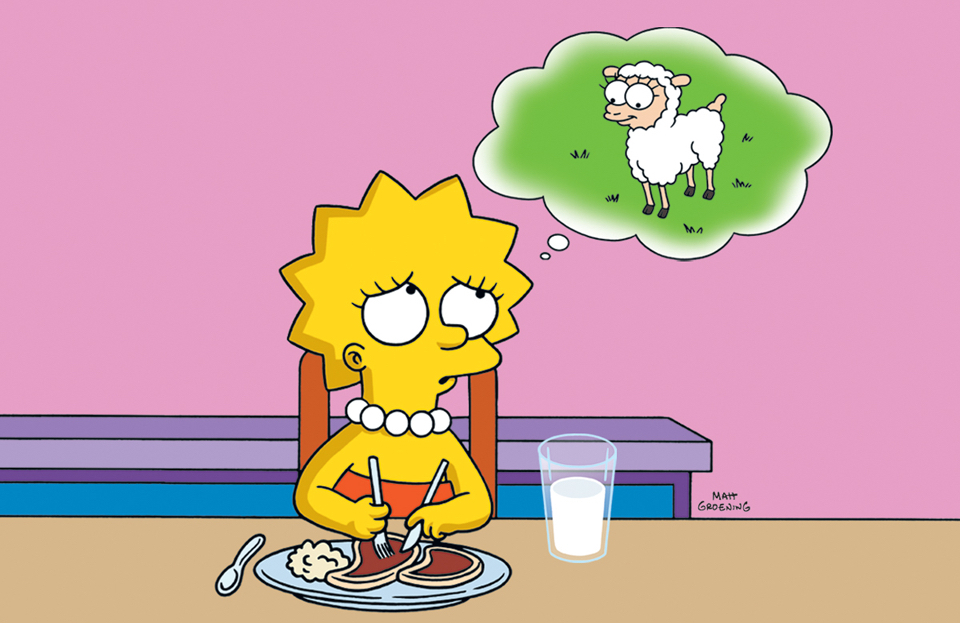 Travelling as a vegan can sometimes present a few challenges. There’s no doubt that in some countries it’s much easier to find vegan food than others. Yet, even if you’re in a small town without a single place that offers something vegan or ‘veganizable’, you shouldn’t have a problem buying fruits, veggies, grains and everything else you need to stay healthy while on the road. (I’m yet to meet a vegan abroad who had to resort to eating only crackers or licking the moss on rocks in order to survive.)

So while I don’t think committing to a vegan diet while travelling has to be an infuriating experience, or even a chore, it can sometimes be a bit awkward. One example is when encountering hospitality; say, if someone invites you into their home and offers you something that is definitely 100% not vegan.

The Kindness of Strangers

A lot of the time when you travel (especially alone or in countries with cultures more welcoming than the one you hail from), one of the greatest experiences is the kindness of strangers. Whether a local invites you to sit with him for lunch or a family invites you into their home for a meal, sharing food is a universal way in which people can connect with each other.

Turning down this kind of hospitality can be considered impolite or cold. But there are many instances when you feel compelled to: maybe you’re sick or have an allergy. Or maybe you’ve decided to avoid animal products for ethical reasons. However, in a culture in which veganism is pretty much an alien concept, avoiding meat, dairy and eggs could be met with confusion, dismay and offence. No one wants to seem like a difficult or ungrateful guest.

If you decided to convert to the green side for health and environmental reasons, then accepting an offer of food, whatever it is, will not be as big a deal compared to if you avoid animal products for ethical reasons. (Having said that, the moral philosopher Peter Singer is a flexible vegan, and doesn’t mind eating animal products if he’s travelling.) If you’ve decided, on principle, to avoid personally participating in, and contributing to, animal exploitation and suffering, then your conscience may force you to reject the kindness of strangers.

Everyone has their own boundaries. For some, they will be vegan at home, but make exceptions abroad for convenience. Others will travel as a vegan too but may make exceptions when food is offered to them. The benefits of cultural exchange and bonding that comes from sharing food will take precedence for some people over an unshakeable commitment to their principles.

How to Turn Down Hospitality Politely

You may be one of those vegans who just can’t bring themselves to eat a bit of meat, cheese or eggs – you know, someone who stays true to the philosophy as much as they can. It’s not just that the idea is off-putting; but if you can’t ignore the connection between the food and animal suffering, then you just may not be able to justify saying “only this one time.”

So what are you meant to do? Well, if you’re not sure whether what’s on offer is vegan or not, and if there isn’t a language barrier, you could try and ask if the dish has any dairy or eggs in it (if there’s meat, this should be obvious – but maybe ask just in case). You could even be up front and try to explain what veganism is and why you avoid certain foods. Although the cultural barrier may make you seem like a weirdo for refusing to eat something which is so integral to your host’s way of life.

If you don’t want to take the risk and turn a welcoming experience into an uncomfortable one, there are some other ways you can avoid any potential awkwardness. For example, you could say, “I’m not hungry, but thank you.” Or, if vegetarianism is at least understood, then you could say, “I’m vegetarian, but also allergic to dairy and eggs.”

Another excuse I can think of is using the old religion card. After all, if people of faith can say “It’s not kosher/halal” or are vegetarian for religious reasons, then using this as a reason may work. After all, dietary choices based on religious faith seem to go more unquestioned than do dietary choices based on ethical reasons. But if you say “I can’t because of my religion, sorry,” and get asked a bit more about that, well, you better be ready to come up with some religious justification.

Being a vegan in vegan-unfriendly countries is always going to present some challenges – some small, some large. But it’s all a learning experience, as it will teach you how to adapt to different situations in a practical, tactful and respectful way.