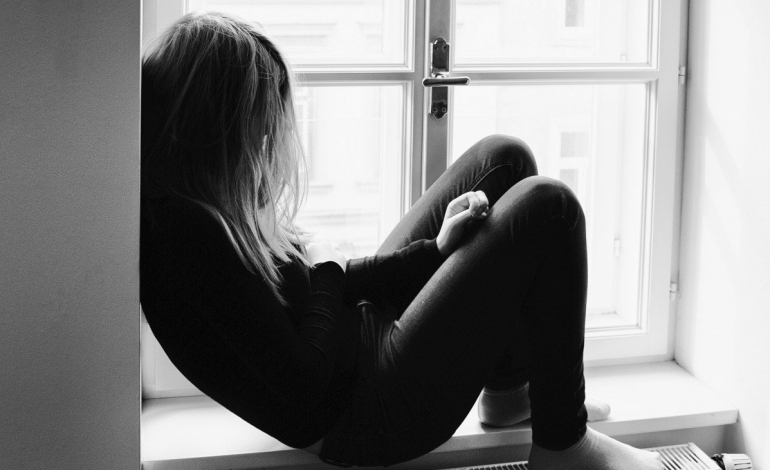 A study published in September by think tank IPPR has found that suicide among UK university students is at record levels. In addition, findings show that the number of students reporting a mental health issue has increased fivefold in the last 10 years. It’s not precisely clear why mental health issues and suicide is on the rise for students, although anxiety about the future has been cited as a reason by Ruth Caleb, wellbeing consultant at Brunel University. Caleb points out that worries about being weighed down by student debt could also be a factor.

Moving to a new city and starting out at university can be a really difficult period in one’s life. There is the added stress of getting a good degree so you can compete in a highly competitive graduate jobs market, and the pressure to be having the time of your life. While drinking heavily doesn’t take a toll on everyone’s mental health, it easily can do for some people.

There are many factors at play when a student’s mental health is negatively impacted. The root causes must be addressed and tackled. But the rise in student suicides also shows that there simply isn’t enough mental health support available.

Mark Salter, a spokesman for the Royal College of Psychiatrists (RCP), says:

We know that the government needs to do much more to stop people reaching the level of desperation where they take their own lives. Suicide is preventable … without proper resourcing and funding, we will not reduce suicide in England.

And this is the crux of the problem. Mental health is still not taken as seriously as physical health (known as ‘parity of esteem’). In fact, mental health services have seen major cuts to funding. With these kinds of cuts taking place, it’s no surprise that many students are finding themselves without help, with people on a waiting list for therapy for months on end.

If students try to use university counselling services instead of the NHS, they may also find support lacking. Craig Thorley, IPPR senior research fellow, highlights that “many university services are overwhelmed by the level of demand”. Thorley added that universities “should make a firm commitment to drive up quality and increase access to support services”.

Labour MP Luciana Berger stresses that “the wellbeing of students cannot be an afterthought”, while Sir Anthony Seldon, vice-chancellor of the University of Buckingham, said:

Some vice-chancellors still think [mental health care] is not the business of universities and it’s just about development of the mind, but developing minds means nothing unless you also help people learn how to become settled down and ready to learn.

Why We Need a ‘Zero Approach’ to Suicide

Suicide is preventable. No student should have to endure such a downward spiral that they feel compelled to take their own life. In 2015, Mersey Care became the first trust in the UK to adopt a Zero Suicide policy, committing to eliminating suicide from its care by 2020. All trusts should aim to eliminate suicide, not just reduce it, since the loss of someone to suicide is by no means inevitable, and when it happens, it is absolutely tragic and devastating. The UK government currently wants to reduce suicide by only 10% by 2020.

Even though effective and readily available treatment is lacking for many students, this doesn’t mean that help cannot be sought. As the saying goes, “A problem shared is a problem halved”. Unfortunately, there is still a great stigma attached to mental health issues, which leads many people to feel ashamed or embarrassed about speaking honestly and freely about their difficult thoughts and feelings. It can take immense bravery to speak up; but if you have a close relationship with someone who you can trust, simply having a chat can make a world of difference. Likewise, if you know someone who is struggling – a friend, partner, family member; whoever it may be – offering a listening ear can often be just what that person needs.