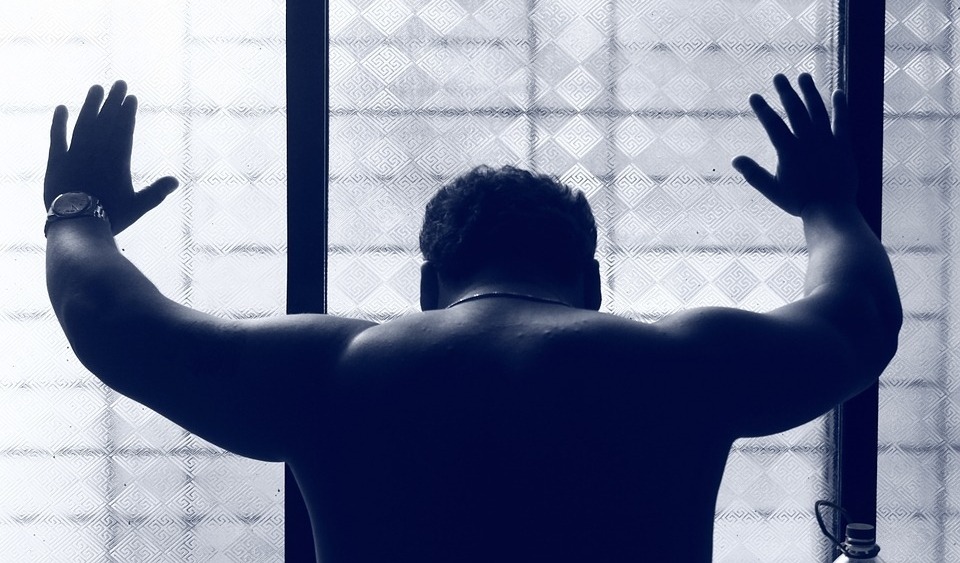 The Netflix series ’13 Reasons Why’ has caused a lot of controversy for including a particularly graphic suicide scene in one of its episodes. But new research reveals that the show’s depiction of suicide is disturbing not just in and of itself. It may actually result in a suicide spike. As researchers have found, Google searches for ‘how to commit suicide’ increased 26% after the series was released. This highlights an important lesson: suicide has to be portrayed in an extremely careful manner. This applies to entertainment media, as well as news media.

How the Series Got It Wrong

The World Health Organization (WHO) has provided guidelines [pdf] on the prevention of suicide. Yet, as co-author of the study John W. Ayers has said:

Ayers says he is unsurprised that:

the show has increased suicidal thoughts – thoughts that are known to be linked to suicide attempts.

He and his colleagues are therefore calling on Netflix to remove the show or, alternatively, edit it so it complies with WHO’s guidelines. The show is about teenagers and is watched by the same demographic. This is troubling since suicide rates rise sharply in the late teens. Ayers suggests how a show like this could be helpful when it comes to the subject of suicide:

Indeed, how many shows or movies portray mental health issues in this way? Perhaps the show’s writers knew that their portrayal of suicide would attract more views than a success story. The popularity of ’13 Reasons Why’ may partly be due to its shock factor. After all, disturbing content sells for deep-seated evolutionary reasons. There, therefore, seems to be an ethical issue about creating a dramatic or sensational account of suicide, with the aim of attracting more attention. Artistic freedom and popularity may not outweigh the risks involved.This was highlighted in an episode of Casualty, in which a depressed RAF pilot took an overdose of paracetamol. This caused a 17% increase in the number of people attempting overdoses.

Journalists also have a responsibility when it comes to how they report suicide. This is especially relevant following the recent death of Linkin Park singer Chester Bennginton. The Samaritans have issued media guidelines for the reporting of suicide. The charity points out that celebrity suicides can encourage imitational behaviour, so stresses how to sensitively tackle the subject. This includes not speculating about the cause of death and including explicit details of the suicide method.

The powerful influence of the news media was highlighted in the Bridgend suicide incidents. Between 2007 and 2012 in Bridgend, South Wales, 79 young people – mostly between the ages of 13 and 17 – committed suicide. As The Guardian reported, dramatic, distorted and extensive media coverage played a role in the suicide spike. Parents accused the media of glamourising the suicides and encouraging copycat behaviour.

Journalists may have to give up a certain amount of freedom when it comes to reporting suicide. But given the potential risk of irresponsible reporting, this appears to be necessary. This point applies to the makers of ’13 Reasons Why’ as well. It remains to be seen whether the show will be taken down or changed. In any case, these recent findings should stay in the mind of anyone else in the industry who wishes to depict this difficult subject.