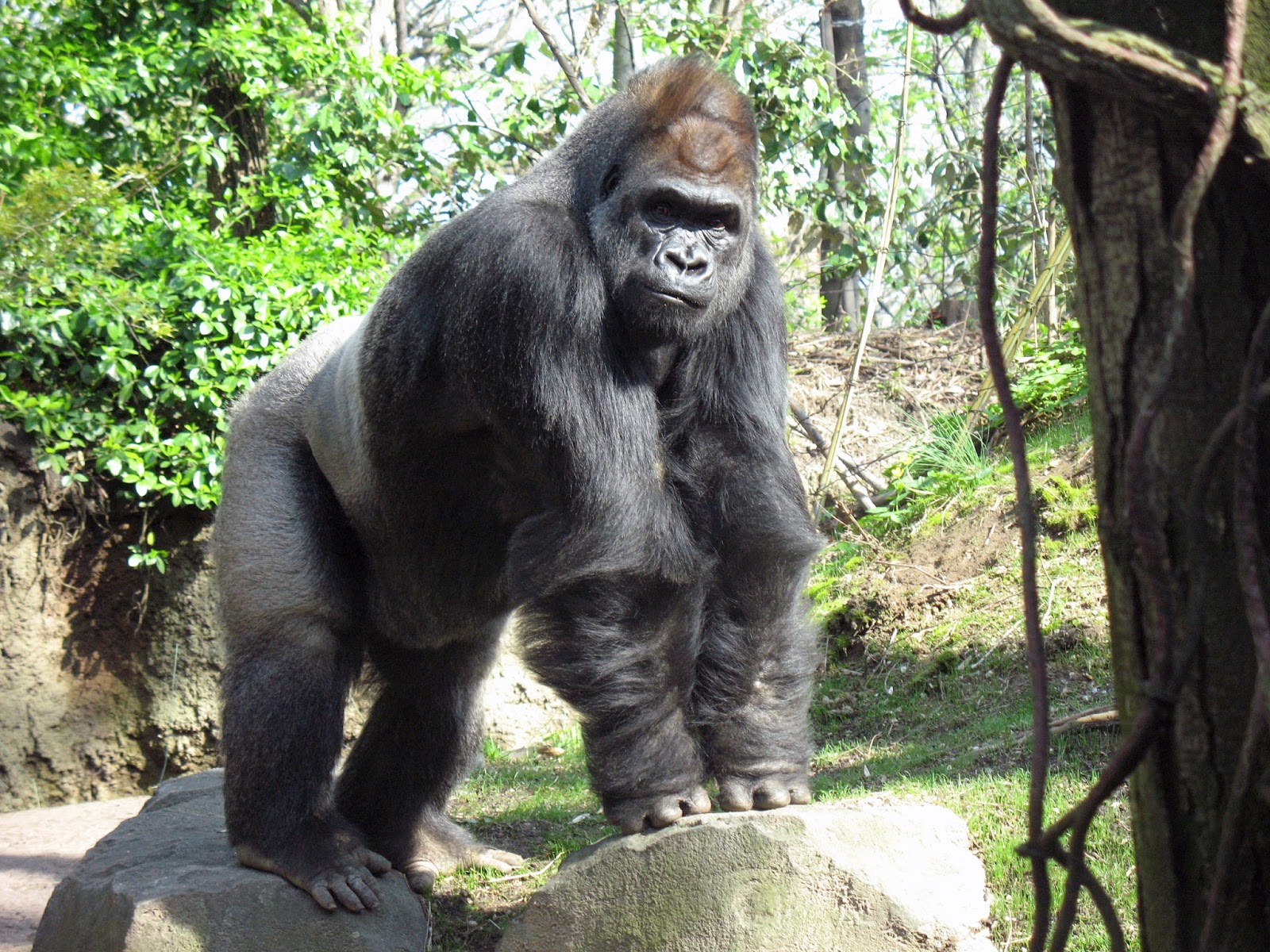 Following news that Harambe, a gorilla at Cincinnati Zoo, was killed, people have been arguing over whether it was right that she was killed. First, let’s address this question.

A human life was in danger and so anybody with any moral sense must see that the child’s life takes precedence. Others have shifted blame onto the child’s parents, saying that their negligence led to the death of Harambe, and so they should be held accountable. But then, with footage of the incident online, it seems that the child’s life was not in jeopardy, as Harambe appears to be protecting the boy. This has led some to criticise the zookeepers’ reaction. It was a high-stress situation, and if tranquilizers were used instead, they might not have knocked out the gorilla in time, putting the child’s life at risk.

In response, an article was published in Psychology Today about why these retrospective judgements are irrelevant. First of all, it is incredibly difficult to know and predict the intentions of a captive gorilla interacting with a human child. Second, even if Harambe was treating the child as its own, the child is still not a gorilla and so could have suffered fatal injuries when being dragged – and in fact, the boy was reportedly injured, and suffered a concussion. Lastly, everyone is being quick to make moral judgements without all of the evidence available. The authors highlight that “moral decision-making is often made in a knee-jerk fashion with revenge in mind.” And this is exactly the sort of reaction taking place online.

Of course, it is upsetting that Harambe was killed, and hopefully, safety measures and precautions will be taken to avoid this happening again. However, the moral outrage is misplaced, in two very important ways. Firstly, it seems that the outcry is based on the fact that people perceive gorillas to be majestic and exotic – and she had a name, lending a more anthropomorphic character to her nature – but exoticness and a name are not determinants of moral value. What matters, morally, is that a sentient animal was killed by a person. However, the death of Harambe can be justified if we accept that it was the necessary course of action (given the situation was potentially life-threatening).

But contrast this with the billions of sentient animals that are killed every year unnecessarily. The gruesome deaths inflicted upon these animals, even when publicised, do not generate the same moral outrage. But it should. This is why I argue that the public reaction to Harambe’s death is misplaced because it is inconsistent. While some may point to the fact that Harambe was a western lowland gorilla, and therefore critically endangered, it is doubtful whether the loss of Harambe was a loss in terms of conversation, since most, if not all, endangered animals bred in zoos will never be reintroduced into the wild. In most cases, zoo animals are bred to create another generation in the zoo.

Secondly, and perhaps the most salient point to draw from this story is that Harambe was held captive in a zoo in the first place. From the point of view of the gorilla, the enclosure is a prison; she is simply unable to satisfy her social, psychological and behavioural inclinations. If wild animals weren’t being held captive for entertainment and show, incidents like this wouldn’t take place. Accountability and reparations should be sought, but the outcry which has ensued still misses the deeper question of what a gorilla is doing in Cincinnati in the first place. While it may be upsetting for some that Harambe’s life was taken, what has gone unnoticed is the mental suffering Harambe endured up to the point she was shot.

When the documentary Blackfish came out, exposing the harm and abuse of orcas at SeaWorld, and death of orca trainers, it unleashed a boycotting fury towards the theme park, with attendance duly plummeting. This, I feel, is the appropriate reaction. I sincerely hope that the knee-jerk reaction against the zoo, or the parents, will give way to a deeper concern about zoos in general.