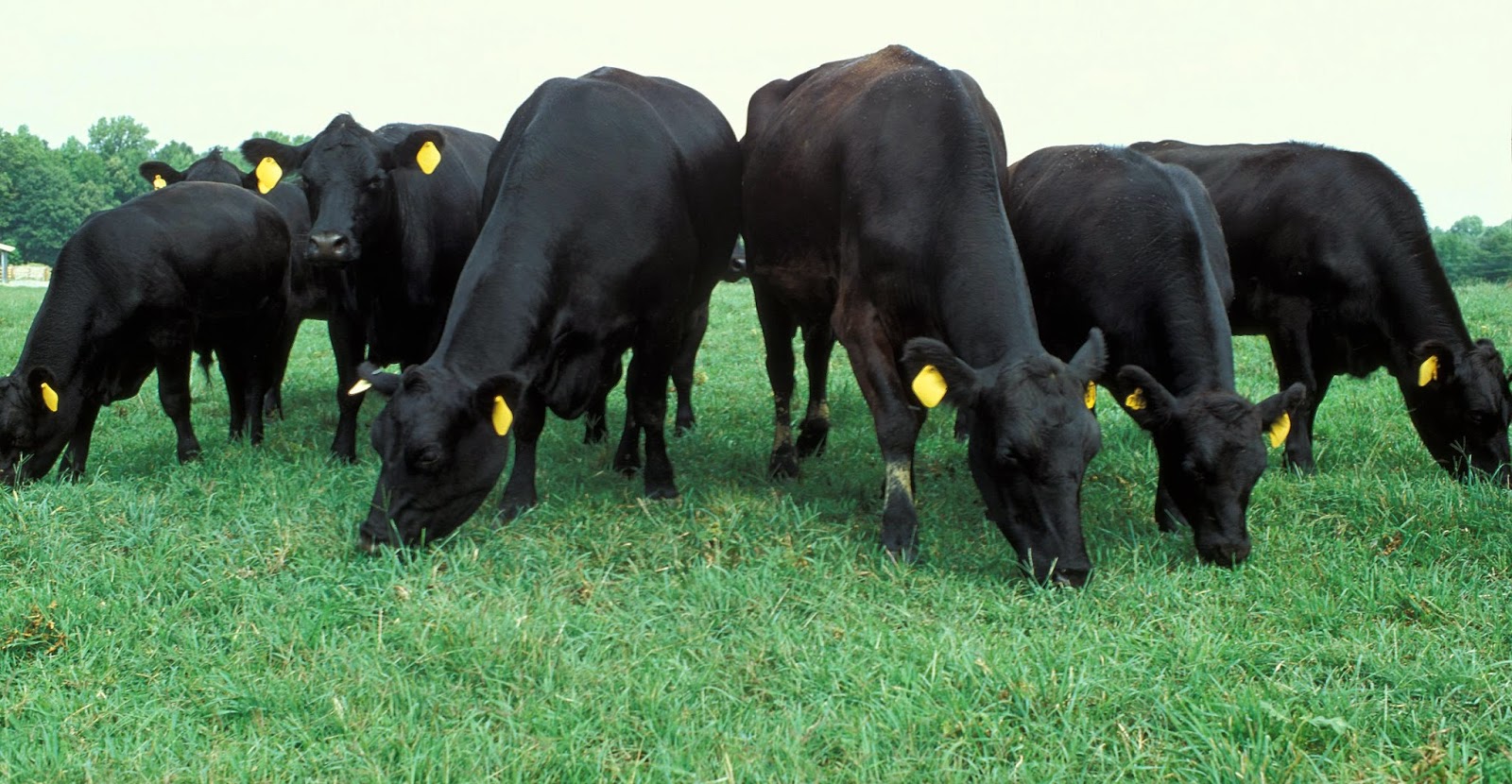 I used to be a fan of Greenpeace. I’ve donated to them in the past and have always assumed they were leading the way in terms of raising awareness about the devastating effects of climate change, and the relevant human activity that contributes to these effects. But my view of Greenpeace completely changed when I watched the recent and much-discussed documentary Cowspiracy. Directed by Kip Andersen and Keegan Kuhn, it follows Andersen as he tries to discover the driving force of anthropogenic (human-caused) climate change. If you haven’t seen the film, you must watch it.

A keen environmentalist himself, Andersen learns from a 2009 World Watch study that livestock products contribute to 51% of total greenhouse gas (GHG) emissions, making animal agriculture the key factor in climate change. Even if we take a more modest estimate from a report by the Food and Agriculture Organization (FAO), livestock is responsible for 18% of GHGs, a bigger share than all transport everywhere combined. Clearly then, the food which we eat every day, and the industries which this supports, has serious consequences for ecosystems and the future vitality of the planet. However, as Andersen soon discovers through his research, this is not something that big environmental groups want you to know about. But why are renowned groups like Greenpeace hiding these statistics? Is it not in their interest to disclose the most accurate information to date?

What unravels before the viewer’s eyes is a deeply unsettling truth: many big environmental groups – such as Greenpeace, 350.org, WWF, Amazon Watch, Sierra Club, Surfrider Foundation and Rainforest Action Network – are concealing information about animal agriculture because it will harm their public image and sponsorship. On Greenpeace’s website, for example, you get the impression that it is the burning of fossil fuels for energy that is the main reason why the planet is in the dire state it’s in. They claim that the solutions for climate change include protecting tropical forests, replacing ‘dirty’ fossil fuels with renewable energy and energy efficiency, and rejecting “false solutions” like nuclear energy. These are valid recommendations, but there is still absolutely no mention of the well-documented effects of animal agriculture on the environment.

If you go to the ‘Individual action’ page on Greenpeace’s website you are given advice on how to reduce your own impact on the environment. You can turn down the temperature on your refrigerator, washing machine and water heater; use compact fluorescent light bulbs; insulate your home; walk, cycle or use public transportation wherever possible; use efficient showerheads; and purchase appliances that are the most energy efficient you can afford. And as many other groups will tell you, you should cut down on your use of plastic bags.

What these big environmental groups don’t tell you is that massively cutting down on, or eliminating completely, your consumption of animal products is the most effective way to minimise your
impact on the environment. This is an unsettling truth for most people because most people consume animal products on a daily basis, and the prospect of changing a lightbulb and using a bag for life seems like a much more manageable accommodation than giving up meat and dairy. For fear of damaging their fundraising campaigns, these groups refrain from telling us that it is our eating habits – those deeply ingrained in our daily lives and in our culture – which deserve a large portion of the blame for resource depletion and environmental degradation.

As findings show, a quarter pound hamburger requires 660 gallons of water – equivalent to two months of constant showering. This means that any efforts to cut down on personal water usage pale in comparison to the water that can be saved from cutting down on, or giving up, beef. In the U.S., domestic use of water makes up only 5% of total water consumption in the country, whereas animal agriculture makes up a shocking 55%, due to the fact that it takes 2,500 gallons of water to produce a pound of beef. In other words, raising cows for beef production is an insanely inefficient use of our dwindling resources and energy. If you carry out all of the recommendations made by the U.S. government to cut down on water consumption, you can save 47 gallons of water per day. But this is kind of insignificant when you compare that to the 660 gallons that can be saved from refusing to eat one hamburger.

In interviews with representatives of big environmental groups, Andersen finds that they are either an unwillingness to address the problem of animal agriculture, or they attempt to understate, deny or claim ignorance about the conclusions reached by the FAO and World Watch reports. This feat of intellectual dishonesty stems from a prioritisation of publicity and business over integrity. I was also shocked to learn that activists have been killed over trying to expose the harmful effects of cattle rearing in the Amazon rainforest. A U.S.-born nun called Dorothy Stang, who lived and campaigned in the Brazilian Amazon, was shot and killed at point-blank range by a gunman hired by the cattle industry. 1,100 activists have been killed in Brazil in the last 20 years, which illustrates that discussing this elephant in the room is not only a risk to the profitability of animal agriculture groups but to the lives of the outspoken as well.

Even if everyone ate grass-fed beef, long touted as the ethical and environmental panacea for factory farming, this would require 3.9 million acres of grazing land in the U.S. in order to feed the entire country’s population. Yet as the documentary points out, the U.S. only has 1.9 million acres of arable land available, meaning that grass-fed beef would still lead to escalating deforestation in the Amazon. It seems that there is simply no way to sustainably meet the world’s demand for meat, which will inevitably increase with the exponential growth of the global population.

It is well documented how the meat industry acts as a powerful political force and how livestock lobbying groups have been successful at weakening or preventing new meat-safety initiatives. The influence of meat corporations, through the millions spent on lobbying each year, probably also explains why governments have been so unwilling to agree on policies and regulations which reflect the severity of environmental degradation. If regulations did match this destruction, the meat and dairy industry would have to bear the external costs incurred through their activities – those which harm third parties – including air pollution, soil erosion, ocean acidification, and so on.

If these industries had to internalise these ‘negative externalities’ – as they are called in economics – this would substantially drive up the price of meat and dairy, making it impossible for the general population to maintain their demand for these products, which in turn would cause agribusiness profits to plummet. It’s no surprise then that these industries go to such great efforts to ensure that health and safety, environmental and welfare regulations do not get passed.

If the collusion between the meat industry and government wasn’t bad enough, the possible affiliation of livestock lobbying groups with environmental organisations is even more disturbing. In an interview with Emily Meredith from Animal Agriculture Alliance, one of the biggest livestock lobby groups in America, Meredith is silent on the issue of whether the meat and dairy industry has ever supported or donated to groups such as Greenpeace. Her silence really does speak louder than words. This means that groups like Greenpeace may be concealing the main cause of climate change from the public, not just for fear of public disapproval and fewer donations, but because they will lose serious funding from groups which represent the villains in the fight for sustainability.

The big environmental groups and government leaders can no longer be depended on to achieve effective change. The salient point I took from this documentary is that it is individual responsibility and action – achieved through a switch to a vegan diet – which marks the path to a sustainable future. This lifestyle change is easier, cheaper and more effective than any other eco-friendly recommendation you will hear from Greenpeace or the government.