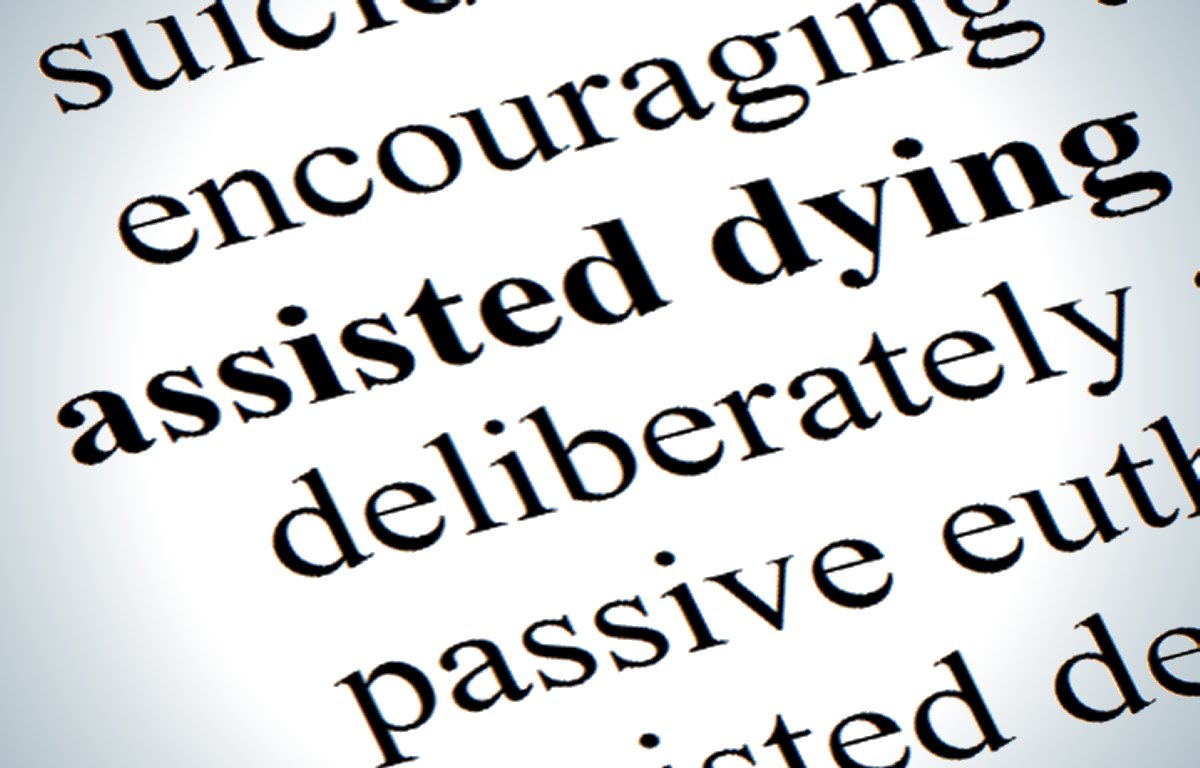 The Assisted Dying Bill had its 2nd reading in the House of Lords last Friday, resulting in a 10-hour debate on the matter. While the former Archbishop, George Carey, has supported the Bill, saying it is compatible with being a Christian, many have warned about the dangers of legalising assisted suicide.

Some believe that if assisted suicide is legalised, it will pave the way to euthanasia. Critics of the Bill are worried that the British medical profession will suffer from the same kind of abuses that Holland has supposedly experienced, a country which has legalised voluntary euthanasia. Holland’s Termination of Life on Request and Assisted Suicide Act (2002) sets out the criteria upon which a physician can carry out euthanasia or assisted suicide.

In spite of the scaremongering stories you may read about assisted suicide leading to a slippery slope towards abuse and medical malpractice, this kind of thing has not happened in Holland. Holland remember has legalised not just assisted suicide, where the physician gives the patients the powers to end their life, but voluntary euthanasia, where the physician carries out the lethal act with the patient’s consent. Yet two decades of research into euthanasia in the Netherlands reveals a viable model of legalised euthanasia, where abuse of the system is rare.

Lib Dem Care Minister Norman Lamb and religious leaders like Lord Carey and Desmond Tutu are in favour of assisted dying, while others such as Baroness Campbell and an oncologist called Karol Sikora have opposed the Bill. Those who oppose it claim that to entrust doctors with the power to end a patient’s life is extremely dangerous. In the words of Professor Sikora, the implementation of the Bill could lead to “death squads”.

David Cameron has also said that he is “not convinced” by the Bill and feels that “people might be being pushed into things that they don’t actually want for themselves.” However, Lord Falconer, who put forward this private member’s bill, insists that the final decision will always be left to the patient, with safeguards in place to prevent abuse. The proposed legislation would allow doctors to prescribe a lethal dose to some terminally ill and mentally competent patients who have less than 6 months to live. Falconer criticised the current situation, which allows the rich to travel to Switzerland to die in peace and dignity, while others are left “in despair” to suffer a “lonely a cruel death”.

In addition, doctors who want to carry out the procedure in the name of compassion are criminalised. Since most doctors will not even consider carrying out assisted suicide or euthanasia, many patients are forced to carry out the act themselves. Falconer argues that many patients feared “implicating their loved ones in a criminal enterprise” by asking them for help to die. Without assistance, patients might end their life by overdosing on pills or by suffocating themselves. If these methods fail, the patient may be left permanently brain damaged. Falconer maintains that passing the Bill would reduce the number of people from having to live their final months with unnecessary pain and suffering.

Considerations of welfare certainly justify this Bill, however, in order to apply these considerations fairly, we would need to legalise voluntary euthanasia as well. This Bill would not allow everyone to ‘die well’ – only a limited number of people. These restrictions may seem sensible at first glance, but what they really do is discriminate against other people who should have the right to die. For example, terminally ill patients with less than 6 months to live who cannot administer the lethal dose themselves would be denied relief. Furthermore, patients who experience immense suffering, but who are not terminally ill, would be denied relief.

The Bill would not benefit people like Tony Nicklinson (now deceased) who was left paralysed since his stroke in 2005. He lived a life characterised by suffering, but because he was not terminally ill and physically able to end his life, Falconer’s Bill would not apply to him. This is extremely unfair and cruel – someone who is not terminally ill and suffering (like Mr Nicklinson) might face longer periods of suffering than someone who is terminally ill and suffering. This is why the Dutch system is fair because it does not limit its scope of compassion. Dutch law offers assisted suicide and euthanasia to not just the terminally ill, but to those who experience a level of suffering which physicians agree is both unbearable and incurable.

Many are concerned that any form of assisted death could lead to terminally ill patients requesting death, not because they want to die, but in order to stop being a financial burden on their loved ones. A survey conducted in Oregon, where assisted suicide is legal, found that 66% of respondents said they wanted the ‘right to die’ so that they do not become a financial burden on their loved ones. On the other hand, safeguards can still be put in place in order to ensure the voluntariness of the decision to die. Also, it would be far more beneficial to eliminate this fear of being a financial burden – through free and effective healthcare – than to leave patients without a means to alleviate their suffering. In conclusion, the Assisted Dying Bill is a sign of great progress, but it certainly does not go far enough in minimising suffering and protecting the freedom of people to die with dignity.