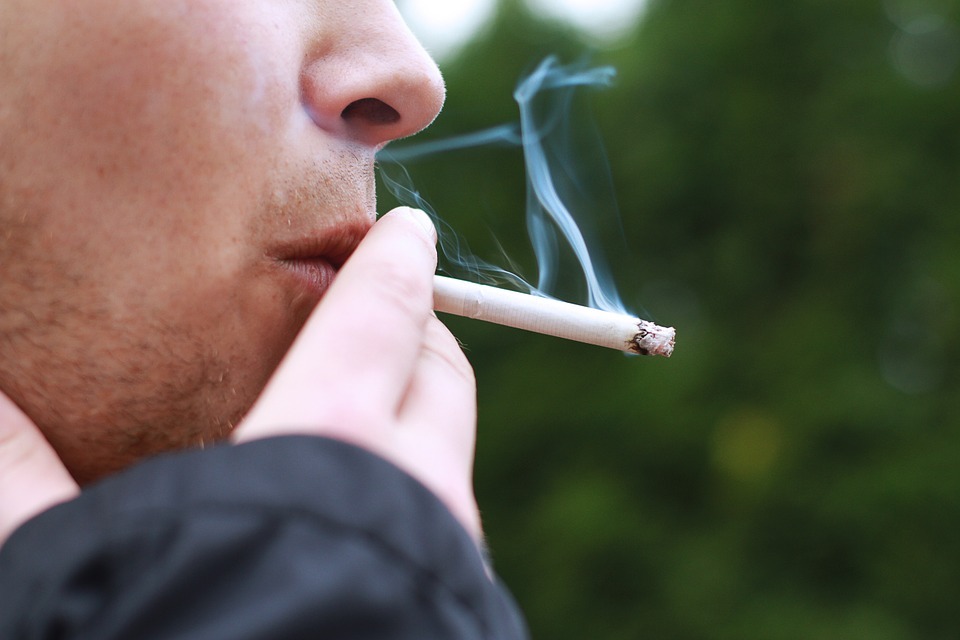 If you’re born after the year 2000, then you could have your freedom restricted, unlike those lucky people born before the year 2000.

Doctors at the British Medical Association’s annual representatives’ meeting agreed on Tuesday that anyone born after the year 2000 should never be allowed to purchase cigarettes, in the hope of achieving a tobacco-free society by 2035.

The doctors’ union will lobby the government to introduce this ban, just as they successfully pushed for a ban on smoking in public places and in cars with children. However, while these other laws can be justified in terms of preventing non-users from the harms of second-hand smoke, this new ban is palpably illiberal. Even when those born after the year 2000 grow to be mature adults, fully capable of making informed decisions, they will be prohibited from buying and smoking cigarettes.

It is understandable that doctors want to see the number of teenagers smoking diminish or even disappear completely. However, we cannot violate the freedom of one group of people just because they were unlucky enough to have been born at the wrong time. If these doctors were really serious about achieving a tobacco-free society, why not call for a complete ban on cigarettes? However, it’s not like prohibiting a drug is effective at eliminating its use, as the war on drugs demonstrates.

The short-sightedness of this ban is that it could actually pose far greater risks to the health of those born after the year 2000. As the war on drugs has taught us, when a drug is banned, a black market emerges in order to meet the demands of consumers. Since teenagers and young adults will want to smoke anyway, this ban will force them to have to buy counterfeit cigarettes from criminals. Since these criminals are unlicensed sellers, they will have no problem selling counterfeit cigarettes to children as well.

Young people are also more likely to buy counterfeit cigarettes because of their lower-than-market price, as well as their ease of purchase from small retailers, street sellers, online vendors or some guy in a pub.

This new ban on cigarettes will, therefore, be extremely counter-productive – it will promote gang activity involved in the illicit tobacco trade and it will make highly dangerous tobacco products more affordable for young people. The doctors calling for this ban have irresponsibly ignored these considerations. Furthermore, they mistakenly believe that a nanny state which limits freedom is the most ethical and effective way to protect public health.

Simon Clark of Forest, the group which campaigns against tobacco control activity, called the proposal “arbitrary, unenforceable and completely illiberal”. Moreover, there are some major inconsistencies and double standards at play here. If tobacco is to be banned for those born after the year 2000 for health reasons, why should alcohol, sugar and fast food not also be banned? If these doctors really want to protect the health of our young people, why don’t we stop them having stressful jobs, playing rugby, doing extreme sports or anything else which might pose a health risk? Better yet, why not make a minimum amount of exercise a day mandatory? As you can see, restricting freedom for the sake of health in one case can justify restrictions of freedom in other cases.

In any case, this proposal is likely to be counteracted by lobbying pressure from the Tobacco Manufacturers’ Association (TMA), whose member companies will no doubt suffer great financial losses from the ban. Forest and the TMA have said that existing laws preventing minors from smoking should be better enforced.