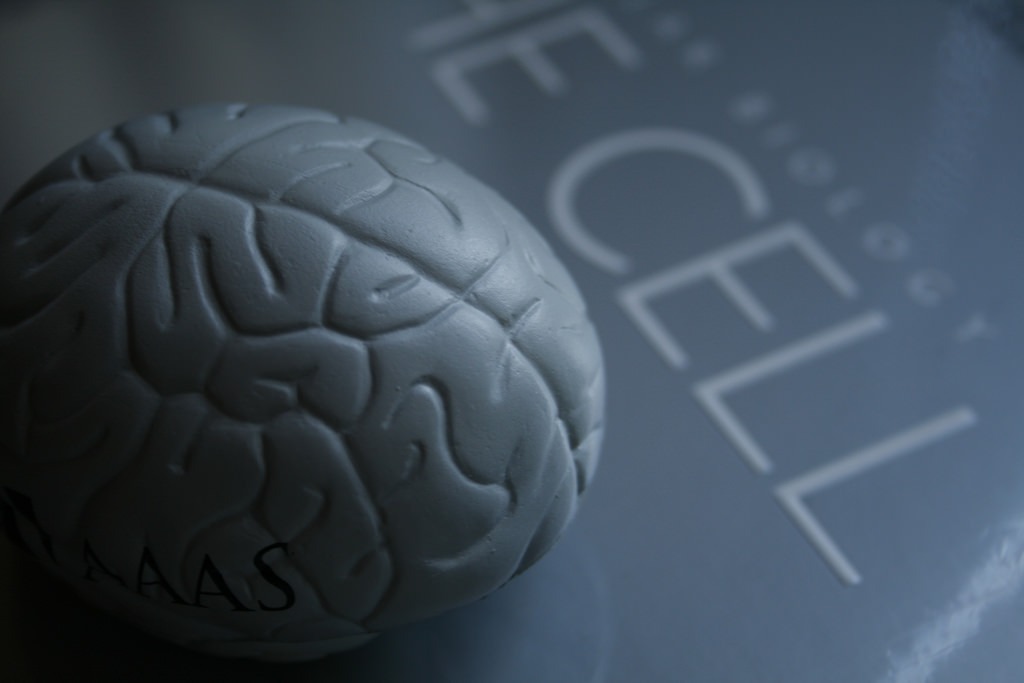 Physicalism is a philosophical position which asserts that everything that exists is physical. This philosophy is commonly referred to as materialism, which has a distinct definition, but I will use these terms – as well as ‘physical’ and ‘material’ –  interchangeably for the sake of this discussion.

The physicalist outlook is contested by many in the ‘psychedelic’ and ‘spiritual’ community. The idea that all phenomena, including human consciousness, feeling and action, could be the result of physical properties and interactions, is irreconcilable with their non-material worldview. Anti-materialists, who are opposed to the idea that only material or physical stuff exists, often view materialism as dogmatic (unwilling to be open to the existence of a ‘spirit’, ‘divine intelligence’, ‘non-material consciousness’ or ‘non-physical reality’. They also maintain that the worldview of materialists, such as Richard Dawkins, is bleak, empty, and devoid of meaning and purpose.

I will counter these points by arguing that, (1) materialism/physicalism is not a dogmatic philosophy and, ironically, anti-materialism is far more susceptible to dogmatism and that, (2) there is nothing inherently bleak about a purely physical or natural universe – wonder, beauty, meaning and purpose can still exist in such a universe.

One vocal opponent of the materialist outlook is the author Graham Hancock. The reason his banned TED talk was so controversial was that he was arguing the problem of consciousness should be approached with a non-materialist outlook. TED, who is very much a science-oriented organisation (although more of their talks focus now on ‘inspirational’ stories), found Hancock’s discussion of non-physical consciousness to be too antithetical to their values. Fair enough. Although I do think TED was irresponsible to invite Hancock to speak (as if they weren’t aware of his views) and then censor him because they decided later on that his point of view wasn’t even worthy of public scrutiny. In any case, let’s look at Hancock’s criticism of the Dawkins-esque view of reality.

In this lecture, for the National Arts Club and Technology Committee, Hancock delivers his arguments against materialism. Hancock rejects the materialist conception of consciousness, which says that the phenomenon is a product of electrochemical brain activity.

Then there are theories of consciousness such as emergentism, held by the philosopher of mind John Searle, which posits that consciousness is an emergent property of the brain. This means that the property of consciousness emerges out of the sum of the brain’s parts. Searle’s particular brand of emergentism is called biological naturalism and this theory says mental events are higher-level features of the brain, but he also allows, unlike in epiphenomenalism, for mental events to possess causal powers. Anyway, the battles between these theories of mind are endless and the arguments within each theory are extremely nuanced. But it is safe to say that Hancock is opposed to the broad physicalist framework under which they operate. He rejects the assumption that something physical, like the brain, is powerful and efficacious enough to cause consciousness.

Hancock views the brain as a receiver of consciousness. In this interview with New Dawn magazine, he claims:

For Hancock, Dawkins’ view that consciousness is a product of the brain and that there is nothing after death is a very “narrow and very limited ‘religious belief’”. He, therefore, thinks that materialism is a dogmatic philosophy, unwilling to accept the full spectrum of reality. However, this is not the case. It is not that materialism is unwilling to consider all the facts, but as the philosopher, David Hume put it, “a wise man proportions his belief to the evidence.” Also similar is the remark made by Carl Sagan: “extraordinary claims require extraordinary evidence”.

The claim that consciousness exists independent of the brain and can survive physical death is an extraordinary claim and would, therefore, seem to require some very convincing and reliable evidence to support it. Does such evidence exist? No. As much as Hancock and other anti-materialists, such as Rupert Sheldrake, want to bash science for its supposed dogmatism, there is no evidence to support the claim that consciousness is non-physical.

I really admire Graham Hancock’s views on the sovereignty of consciousness, his opposition to the war on drugs and I find his work on ancient civilisations to be fascinating. However, when it comes to the topic of consciousness, I don’t think it is the materialists who are guilty of dogmatism, but the anti-materialists. No doubt his admittedly “religious” view of consciousness was influenced by his ayahuasca journeys. And I don’t want to devalue those experiences and of course, I cannot judge them (since I haven’t had them) but these experiences are personal and cannot count as reliable forms of evidence.

Perhaps he believes ayahuasca revealed to him that consciousness is non-physical and survives physical death, but in the objective world, there is nothing which suggests this. There is no evidence that something as complex as consciousness could exist without a complex system like the brain. We may not know exactly how the brain generates consciousness, but all the evidence points to the fact that it is the organ which generates it. Materialism, therefore, is a philosophy which focuses on facts, whereas anti-materialism is a philosophy which focuses on personal experience and conviction.

Anti-materialists may claim that materialism is dogmatic, but really the dogmatism lies with them since they are willing to maintain their point of view even when the evidence to support it is lacking (or non-existent). Some will say, what about near-death experiences? Or out-of-body experiences? As strange and unique as these experiences are, there are still physiological and psychological ways to explain how they can arise. The human mind is very susceptible to being altered and can experience a wide range of perceptions and hallucinations. Altered states are not necessarily a sign of ‘alternative realities’ – jumping to that conclusion is a leap of faith.

Many anti-materialists are also guilty of using self-sealing arguments, a logical fallacy in which someone puts forward an argument which is immune to refutation. The argument is designed in such a way that no amount of evidence can show it to be false. No matter how much evidence accumulates to explain how the brain generates consciousness, Hancock can always say the brain merely receives consciousness and that it survives physical death. It is a self-sealing argument because we have no way of disproving it – who can physically die, exist as pure consciousness (whatever that means) and then come back into his body, alive, ready to tell everyone the great news? No-one can and that is the problem. The hypotheses of science are testable and subject to evidence, whereas supernatural claims are not. Those who accuse materialist science of dogmatism may be right with respect to particular individuals, but not to the worldview itself. I think anti-materialists should examine their own willingness to believe ideas without evidence.

Regarding the claim that materialism is a bleak philosophy, I can see no reason why this must be the case. Anti-materialists will argue that viewing the universe or consciousness as simply the result of physical interactions is an empty and depressing way to look at things. But why? First of all, I often see the terms “just” or “simply” used in this line of reasoning, as if to imply that a universe caused by physical interactions is not incredible and mind-boggling anyway. A world in which consciousness emerges out of innumerable electro-chemical reactions is just as interesting and mysterious as a world in which consciousness exists outside of these interactions. In fact, it is probably a more interesting and mysterious world.

Of course, it is confusing to think about how human thought could be in any way related to dead matter or even to bizarre quantum interactions, but this confusion is not resolved by making the unnecessary assumption that there must be another kind of reality, a non-physical reality. Arguably, this goes against Occam’s razor, a principle which says that the theory which should be preferred is the one which makes the fewest assumptions. Just because materialism is unsatisfying for many, this is no justification for multiplying assumptions beyond necessity. Also, there is no reason to find materialism an unsatisfying philosophy. The fact that trillions of atomic and sub-atomic interactions can, at higher levels, produce consciousness is amazing. The complexity, strangeness and mystery of the universe can be beautiful anyway, without adding supernatural explanations to the equation. Physical reality is awe-inspiring enough, without the addition of ‘spirit’. As Douglas Adams, author of The Hitchhiker’s Guide to the Galaxy, famously said: “Isn’t it enough to see that a garden is beautiful without having to believe that there are fairies at the bottom of it too?”

Likewise, meaning and purpose come from ourselves, not from something Other or some ‘divine intelligence’. Just because the particles from which we are made have no intention or purpose does not mean that we do not. The debate on free will is probably as controversial as the debate on consciousness. However you want to define free will, it is clear that we create our own meaning and purpose. Saying that free will is the one area of existence which must be left undetermined begs the question. Furthermore, saying that meaning and purpose depends on a non-physical reality also begs the question. I suspect this attraction to anti-materialism has less to do with the nature of reality and more to do with people desperately seeking the simplest explanation for the confusing world we live in, as well as the human tendency to explain complex events in supernatural terms.