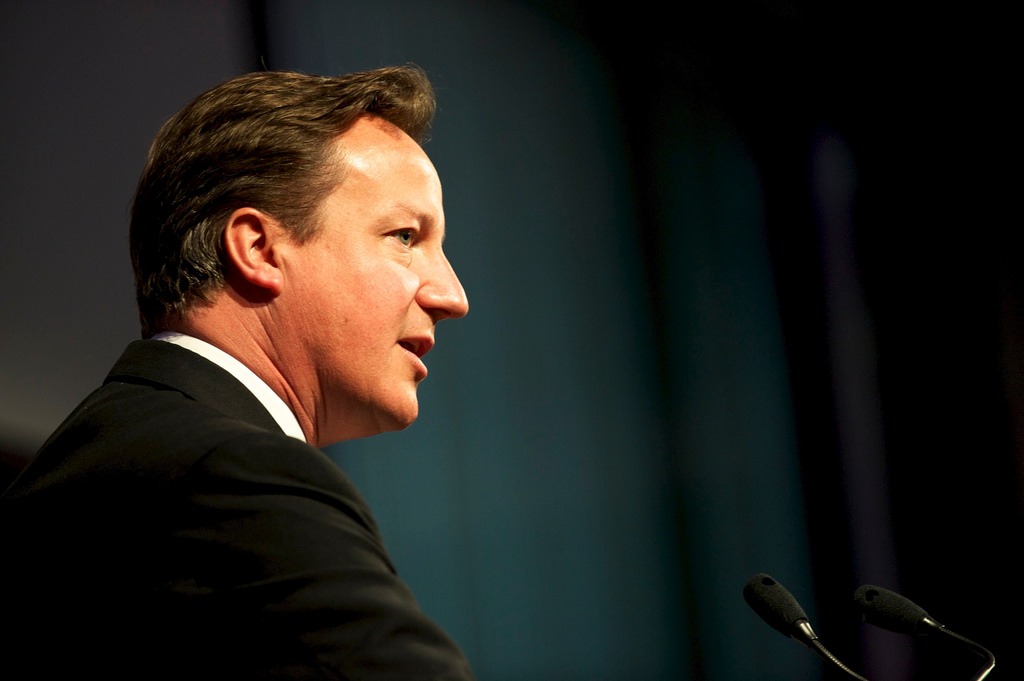 Many were surprised to see David Cameron take on a new persona, that of an evangelical Christian. In an article he wrote for the Church Times, our beloved PM made had the following to say:

I believe we should be more confident about our status as a Christian country, more ambitious about expanding the role of faith-based organisations, and, frankly, more evangelical about a faith that compels us to get out there and make a difference to people’s lives.

These claims are very controversial, yet the PM seems to think they are sensible recommendations. When he says we should be more “confident” about our status as a Christian country, he says this very matter-of-factly. On what basis does he think Britain is a Christian country? If he thinks the country’s religious history defines the country as ‘Christian’, then it makes as much sense to call Mexico a ‘Mayan’ country. The past is the past and the supreme influence the Church used to have in politics and culture does not necessarily spill over into the present.

If the PM thinks the religiosity of people in this country defines the country as ‘Christian’, then he is clearly unaware of the trend towards more secularism, atheism and non-religiosity. Church attendance is waning dramatically and Christianity is ceasing to become an important factor in people’s lives. If anything, it makes more sense to call Britain a ‘secular’ or ‘pluralistic’ country, given the obvious (and necessary) separation of Church and State we have, and the diversity of religions and belief-systems.

Cameron’s insistence on “expanding the role of faith-based organisations” is highly suspicious. In what way will the PM expand these organisations? Will he offer Christian organisations a public platform and influence in policy-making over and above other religious organisations? Is he in favour of directing more public funds towards Christian schools? Many secularists are up in arms about these anti-secularist sentiments.

Why the PM wants us to get more “evangelical” about Christianity I do not know. If it’s because he feels so passionate about his own faith and commitment to the Church of England, then he seems to be disregarding the passions and commitments of other religions. Indeed, as he himself stated, he has personally felt the “healing power” of the Church. But he’s really shooting himself in the foot here. If he’s being genuine about this, then he will come across as a fanatic and loony to many, but if he’s being disingenuous, then he’s merely acting as a populist, a puppet pandering to the established Church.

Because of his own biased agenda, he is unconcerned with people getting “evangelical” about their own faith (or lack of faith) or any belief-system for that matter. Surely we should get more “evangelical” about values which make a difference: human rights, liberty, environmentalism, etc. But Cameron doesn’t touch on incorporating these values into politics; instead, he wants to “infuse politics” with Christian “ideals and values”. And sure, the values he lists (charity, compassion, responsibility, humility, hard work and love) should be promoted, but to claim that these are exclusively Christian values is ignorant and extremely patronising. These values existed before Christianity and they can exist without it. These values should be infused into politics as universal human values – describing them as ‘Christian’ is religious arrogance at its finest. Many atheists will no doubt take offence at Cameron’s claim that religion can help “people to have a moral code” as if religion has a monopoly on morality.

Of course, these surprising claims are not out of the blue. They are clearly tactical. In fact, these claims come after clashes between the Coalition and the Church over the failure to tackle the causes of food poverty, as well as Cameron’s decision to introduce deep welfare cuts. It is slightly ironic, then, that the PM is championing values such as compassion, charity and love, whilst simultaneously disadvantaging the poor and vulnerable groups through these cuts.

Earlier this month, we also had the communities secretary, Eric Pickles, saying “militant atheists” should get over the fact that Britain is a Christian country. In 2012, Mr Pickles stopped an attempt by supposed “militant atheists” to ban prayers in public meetings. He argued such a ban would be a form of intolerance. Clearly, the communities secretary does not understand the distinction between intolerance and secularism. Banning Christian prayers in public meetings is not intolerance; it is to ensure the State does not favour or endorse one religion over other religions. It is a position based on fairness and impartiality. British politics must outgrow the views expressed by Cameron, Pickles, and others who are stuck in the past.