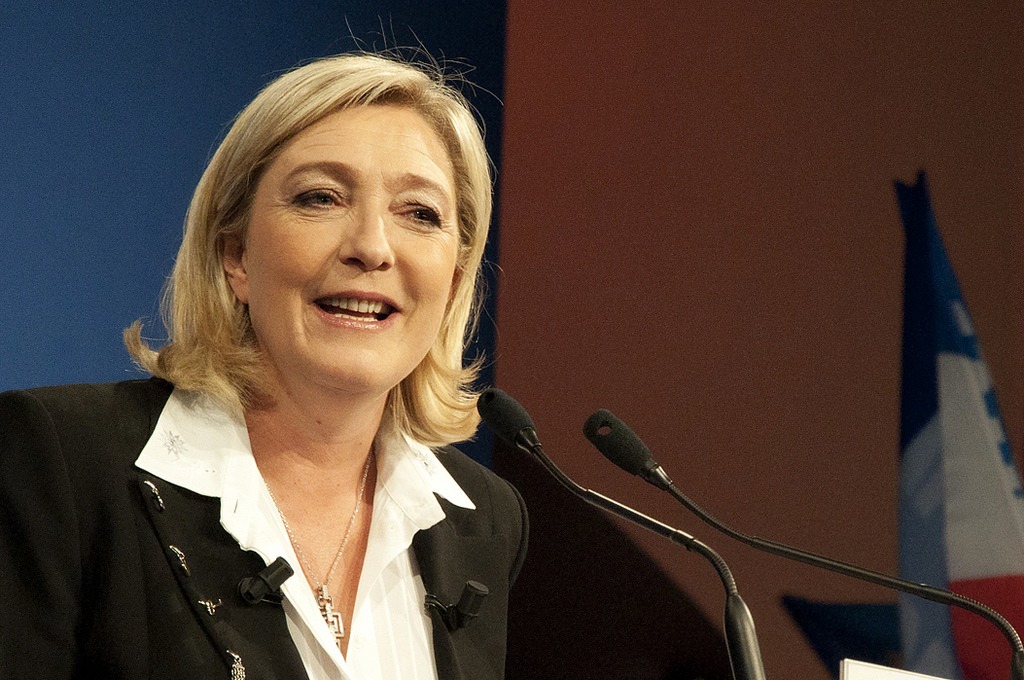 If it isn’t bad enough that British taxpayers have to fund useless and wasteful bureaucratic projects set up by the EU, they now have to fund far-right political parties. This may come as a shock to many and so it should.

An article in The Telegraph revealed far-right nationalist parties across Europe will receive £300,000 in essentially forced donations from British taxpayers. It is abhorrent for the EU to use British taxpayers’ money to fund parties without our agreement. The EU wants us to remain both clueless and complicit in funding questionable political campaigns.

This is a shocking use of hard-earned taxpayers’ money. The British public, who would much rather contribute towards our own public services, utilities, schools and healthcare, are now being forced to support political parties they morally disagree with. Political affiliation must always be voluntary in a democracy, but clearly, the EU is violating this vital principle.

Marine Le Pen, leader of the French Front National and Geert Wilders, leader of the Dutch Freedom Party, have joined forces to create the European Freedom Alliance. This campaign group consists of many other far-right nationalists, including the Slovak National Party. Le Pen is a highly dubious character herself. Her party has been linked in the past to neo-Nazis and anti-Semitism, and Le Pen has existing links with the British National Party (the BNP), Hungary’s Jobbik and the Greek Golden Dawn.

We do not want to be associated with these extremist parties in any way and we hope that you agree. To speak out against extreme nationalism and force affiliation with its parties, we urge you to pass on this information and write to your MPs. It is about time we restore control on our coffers, and decide where our money goes.