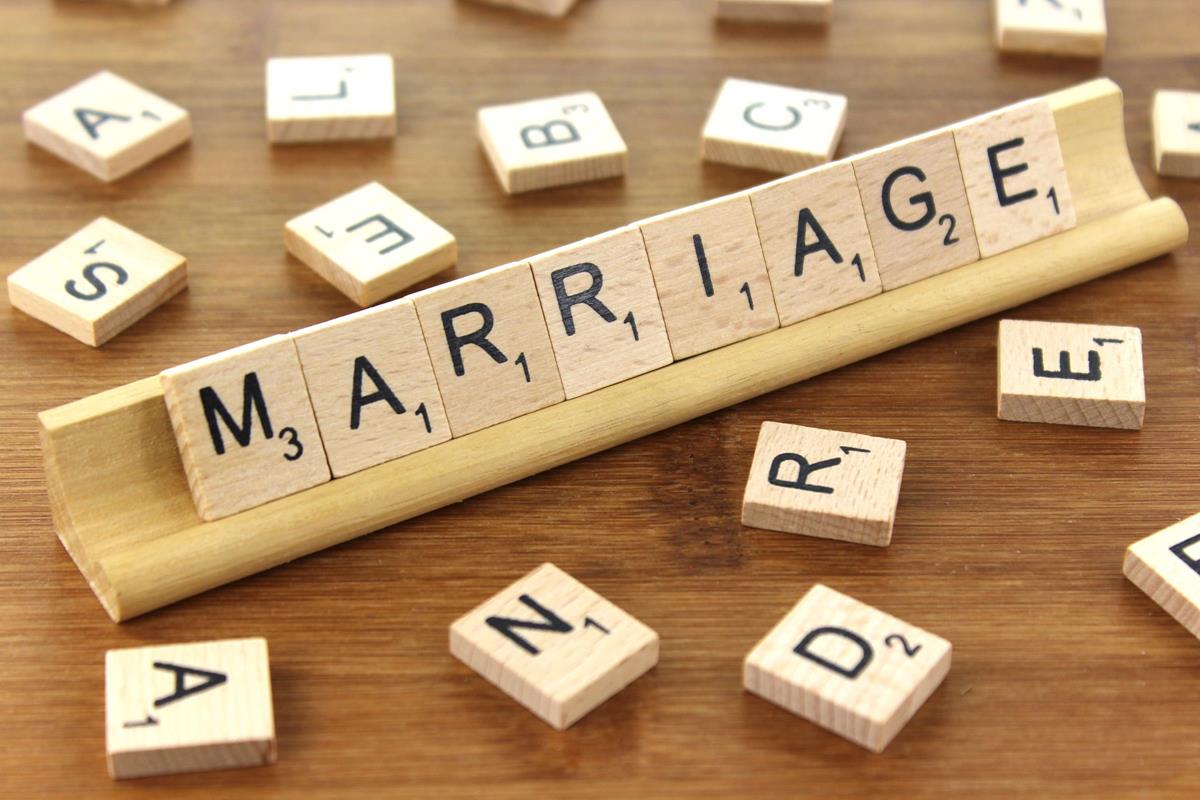 There is a heavy stigma attached to people who don’t (and don’t want to) get married or have kids. Both are essentially rites of passage in modern society. I myself don’t have any urge to get married or have kids, but I am only 22, so I cannot rule out the possibility that in the future I will change my mind. Nevertheless, neither are expectations for me – I think it is perfectly possible to live a fulfilled and happy life without ever entering into a legal contract with one woman or by having my own genetic children.

Some people feel a sense of disappointment or failure for not getting married or having kids because there is a huge cultural expectation to do so. This is not to say that people don’t want to get married or have kids for their own personal reasons or because of a biological motive (with having kids at least). However, the cultural pressure – projected by family, friends and society at large – can be a very powerful force in shaping our goals and decisions.

My criticism of this cultural requirement to get married and have kids is that: (1) Humans are not psychologically or biologically inclined to enter into, and remain in, monogamous relationships and (2) Having kids (or at least having more than 2 kids if in a monogamous relationship) can be considered a somewhat irresponsible decision. Now, both of these points of criticism will seem controversial to the average reader. Throughout history, people have always been getting married and having kids, so who am I to criticise this entrenched form of living?

First of all, it is misleading to assume that marriage – or specifically, monogamy – is a biologically evolved behaviour. It must be remembered that marriage is a cultural invention and one which bears no relation to how our hunter-gatherer ancestors lived and organised themselves. Yet someone may reply to this with the following: “It is true that our hunter-gatherer ancestors lived differently than we do, but they lived thousands of years ago, we have moved on and discovered new and better ways to live.”

Sure, we have moved on, but the fact that humans have had thousands of years to evolve culturally does mean we have escaped our deeply ingrained psychosexuality. As I have highlighted elsewhere, humans evolved to be sexually promiscuous, not monogamous. This is largely based on the work by Dr Chris Ryan. So not only can a non-monogamous life be as fulfilled as a monogamous life, it can be an even more fulfilled life since we are inclined, both biologically and psychologically, to live that way.

In regards to having kids, it may sound extremely cynical to say that it is irresponsible to have them, but we have to look at the environmental consequences of having kids, particularly kids in affluent countries. Americans, for example, constitute just 5% of the world’s population, yet they consume 24% of the world’s resources. One American consumes as much energy as 128 Bangladeshis. This disproportionate way of living not only explains why so many people in developing countries are living in poverty, it also explains why the planet is running out of natural resources so quickly and the associated environmental destruction that comes with that. As I have explained elsewhere, not having kids in circumstances of overpopulation (which we are currently experiencing and will continue to do so) is a very responsible and charitable decision. It involves breaking cultural expectations or even one’s own personal wishes in order to contribute to the long-term survival of our species and the planet at large.

Most people won’t be convinced by these arguments and will continue to be suspicious towards people who consciously decide not to get married or have kids. But there is no rationality behind this stigma; it is based entirely on cultural tradition. There may be other reasons people choose not to get married or have kids, such as personal ambitions or life-goals. Rather than stigmatise though who have multiple relationships or who don’t have their own genetic children, it makes much more sense to stigmatise those people who have big families.

If you’re in a monogamous relationship and you have more than 2 kids, then both you are your partner are contributing to the problem of overpopulation. You are creating an even greater strain on natural resources and burden on the planet than that caused by you and your partner’s lifestyles combined. Most people in the industrialised world forget the truly negative implications that result from having kids. People who adopt children rather than having their own are not held in high enough esteem – they are not only doing a service to that child, they are doing an important service to humanity and the planet.