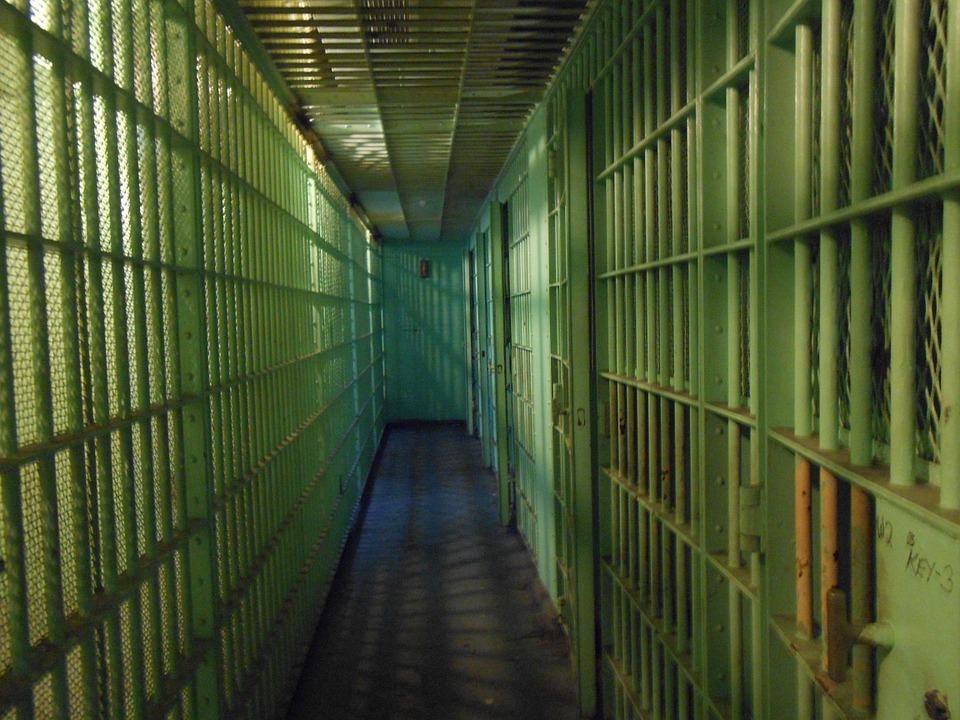 Philosopher Rebecca Roache recently spoke with Aeon Magazine about how technology in the future could create an artificial hell for prisoners, allowing them to experience a 1,000-year sentence in just 8 and a half hours.

Currently, some life sentences can range from 100-150 years, which in a way is pointless, since no prisoner will be alive to serve the full sentence. Yet as Roache and her team from the University of Oxford claim, advancements in biotechnology could allow not only 150-year sentences to be served but even an eternity; a hell in one’s own mind. It’s a bit worrying that the first idea of what to do with a new technology is to invent a new form of human torture.

One way that this could be achieved would be through the use of psychoactive drugs. In Roache’s own words:

There are a number of psychoactive drugs that distort people’s sense of time, so you could imagine developing a pill or a liquid that made someone feel like they were serving a 1,000-year sentence.

Indeed, psychedelic drugs commonly create a feeling of time slowing down, of minutes seeming like hours. With a high enough dose, a sense of eternity can also become subjectively real for the person tripping. Roache imagines that there could be some pill which exclusively has this time dilation effect, without any of the other visual and mental alterations. This is reminiscent of some dystopian scenario in a Philip K Dick novel. I can already picture the insane human experiments that would have to take place in order to test the efficacy of such drugs. They might resemble the MK-ULTRA experiments that the CIA conducted on subjects using LSD, except they could result in more extreme forms of mental torture and nightmarish realities for the participants involved.

In an almost sinister tone, Roache goes on to say in the interview:

I had wondered whether the best way to achieve justice in cases like that was to prolong death as long as possible. Some crimes are so bad they require a really long period of punishment, and a lot of people seem to get out of that punishment by dying. And so I thought, why not make prison sentences for particularly odious criminals worse by extending their lives?

Roache believes that for ‘supercrimes’, which would include genocide and other war crimes, spending life in prison, until death, is not a satisfactory punishment. Roache seems to be a strong proponent of retributive justice, that the punishment should fit the crime. She is convinced that the criminal justice system should be a force for revenge, somehow ensuring that the criminal endures the same level of suffering they themselves are responsible for.

As she continues, “You could imagine giving Hitler one term of life imprisonment for every person killed in the Second World War.” And if someone tried to create a black hole which could destroy the planet and all future generations, Roache is confident that “If someone deliberately set up an experiment like that, I could see that being the kind of supercrime that would justify an eternal sentence.” However, this technological extension of retributive justice is very controversial and it is a way of thinking which is nothing short of Biblical. What benefit would there be to sentencing Hitler to thousands of years of mental imprisonment? Surely if the technology was available, it would be better to re-program his mind so that he was rehabilitated and no longer a threat to society. This urge to inflict suffering on criminals for the suffering they have caused is primitive, useless and hypocritical. More focus should be on restorative justice and rehabilitation which is far more effective and moral than retributive justice.

Many would argue that a 1,000-year life sentence or an eternity sentence is psychological torture beyond justification. No matter what the crime is if the State sent someone to a virtual hell for eternity this would be the height of tyranny. Imagine if this technology got into the hands of North Korea or Guantanamo Bay…

The use of psychoactive drugs is not the only way to induce unimaginably long sentences. A second scenario would be to upload the mind of the criminal to a computer and speed up the rate at which the mind works. As Ms Roache writes, “Uploading the mind of a convicted criminal [to a computer] and running it a million times faster than normal would enable the uploaded criminal to serve a 1,000-year sentence in eight-and-a-half hours. This would, obviously, be much cheaper for the taxpayer than extending criminals’ lifespans to enable them to serve 1,000 years in real time.” Roache should probably keep these twisted ideas in the realm of fantasy and fiction as opposed to making them a reality.

Roache attempts to justify these futuristic hells on the grounds that the criminal would come out of the virtual sentence without having aged at all and will then be able to enjoy the rest of their physical lives. Nevertheless, this doesn’t address the ethical implications of forcing someone to experience 1,000 years of imprisonment. The psychological torture could be so severe that the person would come out permanently scarred, with something like an untreatable form of post-traumatic stress disorder (PTSD). After the sentence is over, they may be mentally incapable of enjoying their freedom and re-integrating back into society.

Furthermore, let’s not forget how many innocent people have received life sentences or been executed in the US-based on faulty evidence. It would be the greatest form of injustice if innocent people could be subjected to these artificial hells. No government should ever be allowed to use these technologies for this purpose.