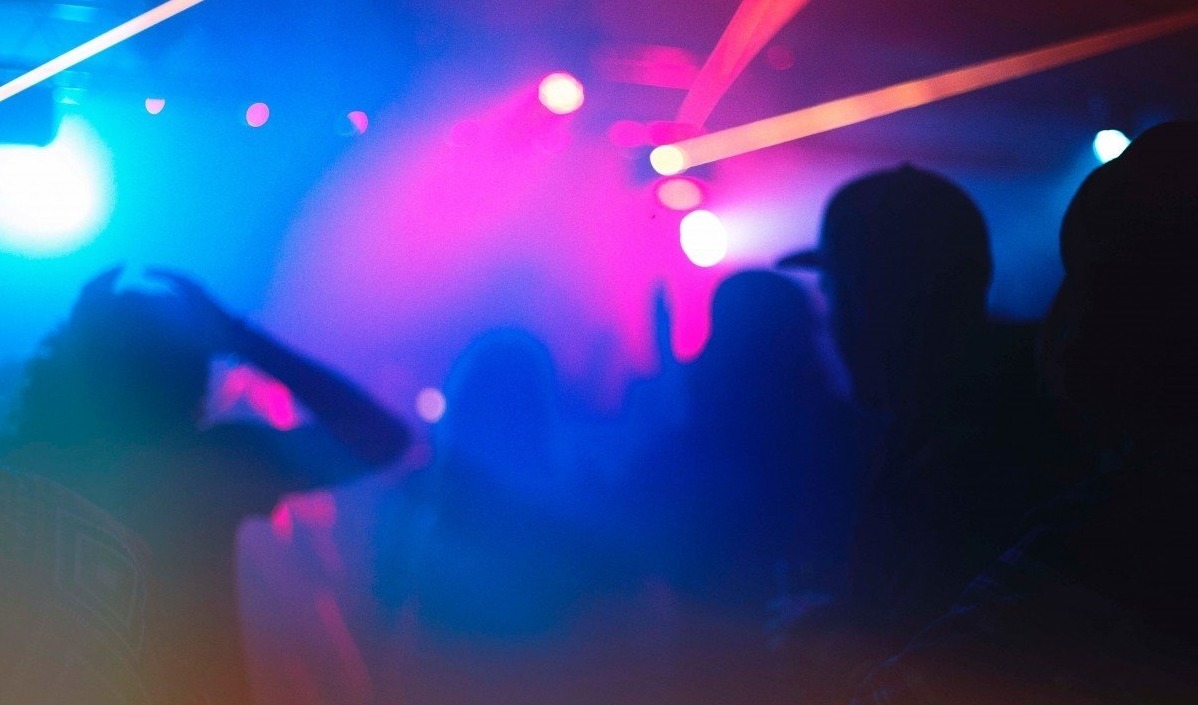 The UK’s biggest nightclub has decided to introduce a drug testing pilot scheme for the sake of harm reduction. Manchester’s The Warehouse Project felt compelled to do this after the death of 30-year-old Nick Bonnie, who died in the club after taking an unknown batch of drugs. He was hospitalised along with seven other clubbers, plus one woman who had to be put in an induced coma the following week. A very tragic set of circumstances.

The clubbers may have unwittingly taken PMA (para-Methoxyamphetamine), a drug which is sold as ecstasy/MDMA, but which is lethal at much lower doses (especially when mixed with alcohol and other drugs) and can rapidly cause a fatal rise in body temperature. Other drug-related deaths have been attributed to PMA. According to the Office for National Statistics (ONS), 20 people died in 2012 after taking the suspected drug.

The Warehouse Project’s drug testing scheme will allow clubbers to test their drugs in real time, allowing them to reveal whether what they have is legitimate or not, and what adulterants may be present as well. The drug testing pilot is being run by Fiona Measham, a professor of criminology from Durham University and expert on UK drug culture. Her team will test drugs which are voluntarily handed over to her or which have been confiscated by security. If anything potentially harmful is found, warnings will be put out on social media and will be displayed on an LED sign in the club. This will alert clubbers of the dangers, urging them to be careful.

Results won’t be published until next year, but early results already indicate that drugs are becoming purer, despite drugs such as MDMA being sold as something completely different. Measham was testing drugs back in 2009-10 and found that many more pills and powders contained nothing of what they were sold as. Still, with the rise of research chemicals (‘legal highs’) it is becoming far easier for dealers (intentionally or not) to sell these drugs as MDMA, drugs which have similar pharmacological properties and similar effects. The government is unable to ban these new substances at the rate at which they’re being invented.

LSD, although not a popular club drug, perhaps more widely used at festivals, is also sometimes sold as 25i-NBOMe. Known as 25i, this is also a psychedelic drug like LSD and can be purchased from a number of online vendors in the UK. Discovered in 2003 and having only been used recreationally since 2010, it is not a drug for which we know all of its risks. Like LSD, 25i can be laid on blotter paper, it lasts a similar length of time (6-12 hours) and has psychedelic effects (shifts in sensory and mental experiences). However, 25i is far more risky to use than LSD. Since 25i is relatively new, its interaction with other drugs is unknown.

Several deaths have been reported from the use of 25i, which LSD is not guilty of since it is pharmacologically safe given its extremely high lethal dosage. There are also reports of hospitalisations attributed to the drug. Other adverse physical effects have been reported on many drug report forums. The exact cause of the fatalities and hospitalisations is unknown, but 25i is known to cause vasoconstriction, so in sufficiently high doses this could lead to a serious adverse reaction and even death.

Other research chemicals such as DOx chemicals (including DOB DOI, DOM and DOC) are also commonly sold on blotter paper as ‘acid’, yet these chemicals do not have the same safety profile as LSD. Overdosing on a drug like DOB in can be physically harmful and life-threatening (as Erowid warns here). Part of the problem is that the onset of effects of DOB can take up to 3 hours, giving users the incentive to take more, thinking in their minds that LSD doesn’t take that long to take effect. The trouble is that users will have no idea what dosage they are receiving when they pick up these mysterious tabs of blotter paper. A simple and inexpensive drug testing kit will reveal to you whether you have LSD or not.

The lesson to be learnt from these unfortunate cases is that the UK desperately needs drug testing schemes in clubs and at festivals. Politicians, policymakers, club owners and festival organisers know that drugs will be used at these venues. Regardless of whether they agree with current drug laws or not, common sense dictates that drug testing should be made available as a way to minimise harm and prevent unnecessary deaths.

The Bunk Police are an organisation who distribute Substance Test Kits at festivals. Last year they attended the Sasquatch Festival (US), but after several hours they are asked to shut down their distribution centres and were threatened with removal from the festival. A few weeks after Sasquatch Festival, at Paradiso Festival (US), 1 person died and 100 were hospitalised after consuming what they thought was ‘molly’ (American slang for MDMA). DanceSafe is a group who provide a similar service, with adulterant screening and pill testing for ecstasy users.

Instances like this could be avoided if groups like The Bunk Police could proliferate and be given the freedom to distribute drug testing kits. Unfortunately, groups like this have to operate under the radar, with the risk of punishment from festival organisers or the police. The Bunk Police have discovered at festivals that the infamous ‘bath salts’ (synthetic cathinones) are being sold as MDMA, while different research chemicals are being sold as LSD.

Drug testing at clubs and festivals is a reliable and evidence-based method for reducing harm. Drug testing needs to be made widely available at these venues to ensure that future instances of adverse reactions, hospitalisations, over-doses and fatalities are avoided. Club owners, festival organisers and policymakers in the UK need to see this as the most ethical way to tackle drug-related harm within the context of drug prohibition.

Drug testing and the distribution of honest and informed information on drugs does not encourage drug use; if anything, it will force young people to think twice about what they are putting in their bodies. Finding out what harmful adulterants are in MDMA and cocaine is necessary for informed and responsible drug use. UK festivals might also benefit from Psychedelic Harm Reduction, a service offered by the Zendo Project, sponsored by MAPS (the Multidisciplinary Association for Psychedelic Studies). This service aims to minimise the harm that comes with difficult psychedelic experiences.