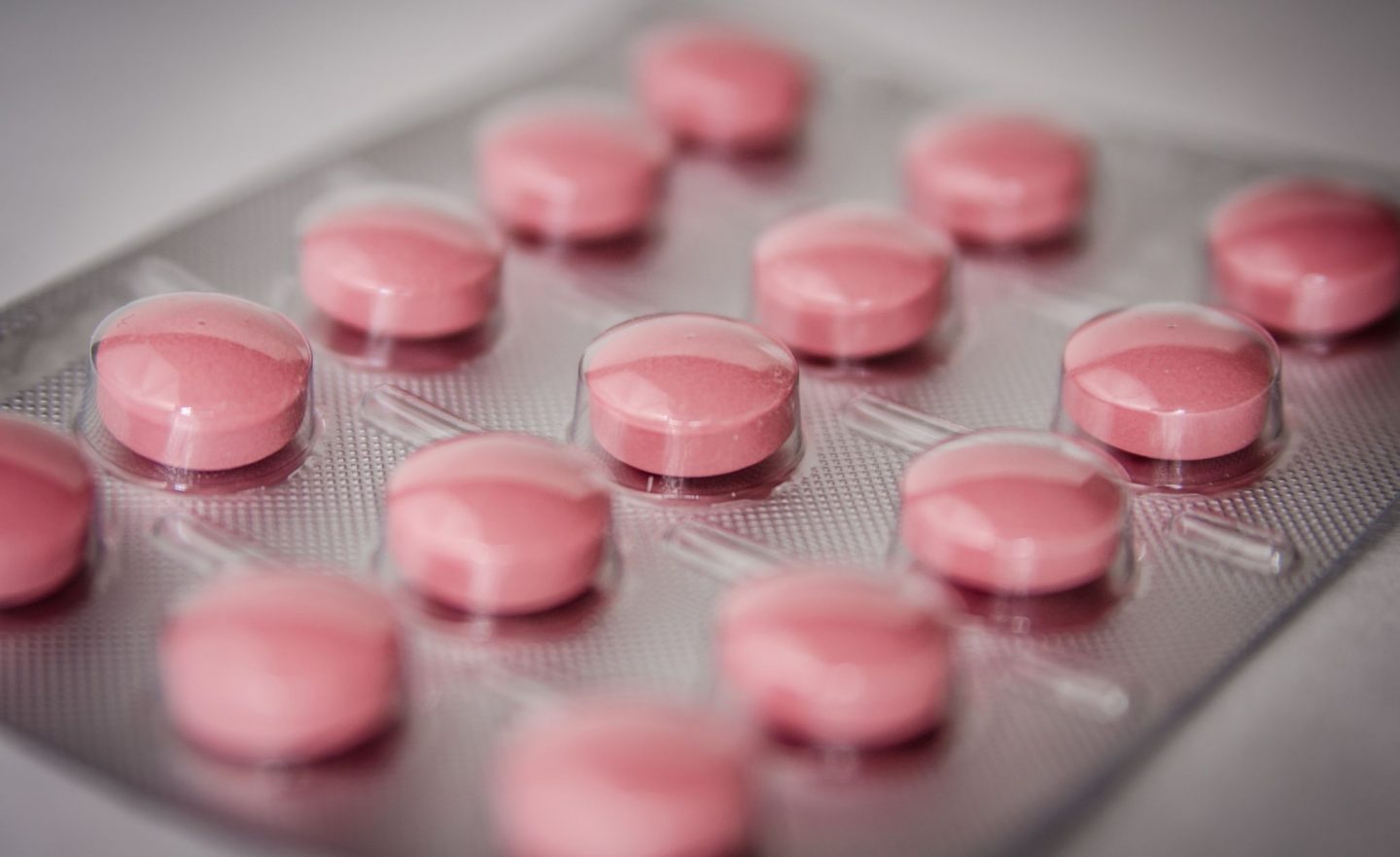 Admittedly, one reason why Big Pharma would push some of these highly addictive drugs – the opiates in particular – is because they are effective. Non-addictive opiates, or equivalently effective painkillers with no addictive properties, simply do not exist at the moment. The same goes for tranquilisers and sleeping pills, such as the benzodiazepine family of chemicals, which would include Valium (diazepam) and Xanax. If and when such alternatives are developed, the first company who patents it will make billions. But until these drugs are found, pharmaceutical companies will continue to push their addictive products; after all, the more addicts they create and maintain, the more they will sell.

It is difficult to estimate the net worth of Big Pharma, that is, of all of the pharmaceutical companies combined. However, the largest companies, such as Johnson and Johnson, Pfizer, Roche and GlaxoSmithKline, are making billions. No doubt a big chunk of these profits come from buyers who are hooked on addictive prescription drugs, who continue to purchase these drugs even when they don’t need them anymore.

Pharmaceutical companies and the doctors who prescribe their drugs are the biggest, richest and most powerful drug dealers in the world. The thirst for profit dominates all considerations about the patient’s welfare. And let’s not forget the double standard operating here – as a society we demonise and prohibit addictive drugs such as heroin and cocaine, yet we allow big companies to push equally addictive drugs.

We always hear tragic stories about lives ruined, or lives ended, through the use of illegal drugs such as heroin and cocaine. But horror stories about addictions to Valium, OxyContin, Vicodin, Codeine and Ritalin are not as prevalent. Valium withdrawal symptoms, for example, can be very unpleasant, and for some people worse than opiate withdrawal symptoms. The Office for National Statistics (ONS) recently found that the number of deaths involving tramadol (an opiate used to relieve pain) caused 175 deaths in 2012, more than double the number seen in 2008, and far more than the 17 deaths caused by cocaine (Psychoactive substances implicated in deaths, England and Wales 2011). More findings related to drug-related deaths can be found here.

Clive Wolfendale, Chief Executive at CAIS Drug and Alcohol Agency, blames the rise on the number of prescription drugs on the free availability of such drugs. Wales gives out more prescriptions than anywhere else in the UK and has the highest figures of prescription addiction and death as a result. Most of these addictions and deaths are caused by anti-depressants, painkillers and tranquilisers. Patients who are no longer depressed or in pain will visit several doctors in order to feed their addiction.

Although anti-depressants are not physically addictive, in that they do not create a tolerance or intense cravings or out-of-control use, they may, however, create a psychological dependency. Anti-depressants do not work by correcting a chemical imbalance in the brain. There is no evidence that SSRIs (the most commonly prescribed anti-depressants, which includes Prozac) correct a deficiency of serotonin in the brain. James Davies criticises this ‘chemical imbalance theory’, so central to the psychiatric profession, in his book Cracked: Why Psychiatry is Doing More Harm Than Good. What anti-depressants do instead is similar to what many recreational drugs do for depression – they numb its effects. The root problem of the depression does not disappear, the symptoms are merely dampened. Of course, this numbing of emotional states means that many patients will feel unable to react to both positive and negative situations in the appropriate way.

The psychological dependency comes from the fact that the drug has this numbing effect. Many people would much prefer this numbness to the crippling depression they were previously experiencing. Moreover, there is a compelling body of evidence which points to the many withdrawal symptoms (psychological and physical) that can result from the discontinuation of anti-depressants. Patients are, therefore, advised never to discontinue their prescription suddenly and are often told to keep taking their daily prescribed dose so as to avoid these withdrawal symptoms altogether. And so a psychological dependency may arise. In 2011, 47 million anti-depressant prescriptions were made in the UK. Clearly, this entails huge profit margins for Big Pharma. Anti-depressants have been Big Pharma’s most valuable drug and its popularity has come from marketing strategies to promote its prescription and use.

There is no clearer example of how Big Pharma profits from drug addiction than in the US, where opiate prescriptions are much more common. These opiates, which are also referred to as painkillers, include Vicodin (hydrocodone), Percocet, OxyContin, oxycodone, Fentanyl and codeine. In addition to decreasing the perception of pain, these opiates, like morphine and heroin, create a feeling of euphoria. It is this feeling which eventually leads to addiction and physical dependence. The Centers for Disease Control and Prevention (CDC) has found that three out of four prescription drug overdoses in the US are caused by opiates. The number of opiate prescriptions and opiate addicts in the US has been continually rising. And this is while pain identification and management have stayed the same, so clearly, this rise in opiate use is for non-medical reasons. Here is an excellent article from Vice magazine, written by Kelly Bourdet, on the substantial profits that Purdue Pharma makes from OxyContin addiction. Personal anecdotes from people hooked on this drug are also documented, revealing its true addictive properties.

Is Big Pharma raising concerns about this? Of course not. Why would they be? More customers mean more profit. Big Pharma is in some sense more irresponsible and immoral than most street drug dealers. At least many drug dealers have the decency to refuse to sell to children. Big Pharma, on the other hand, has no issue in marketing addictive drugs to children. Ritalin, which is chemically similar to cocaine and has withdrawal symptoms, is prescribed to young children who have been diagnosed with attention deficit hyperactive disorder (ADHD). The diagnosis itself is not only questionable – many have rejected ADHD as a legitimate disorder – but to medicate kids in this way with addictive drugs is very dangerous. Children in the UK diagnosed with ADHD are also commonly prescribed Ritalin.

The pharmaceutical industry, which is supposed to provide safe and effective drugs, is turning normal children into addicts. But, as always, if the profit margin looks good, then nothing is wrong. Psychiatrists and doctors are equally to blame and could be undermining a basic principle of medical ethics, that of non-maleficence (to do no harm). There are also worries that doctors are making lots of money through private deals with pharmaceutical companies, giving them a strong incentive to prescribe more and more of their addictive drugs. According to PharmaShine analysts, in 2012 the top 12 drug companies paid doctors more than $1 billion. In response to this problem, the US government passed the Physician Payment Sunshine Act which makes it mandatory for companies to disclose all doctor payments. A similar EU law is also planned to come into effect in 2016, which would require EU drug manufacturers to disclose any future payments to doctors. These laws will hopefully prevent medical goals being distorted by the profit motive.