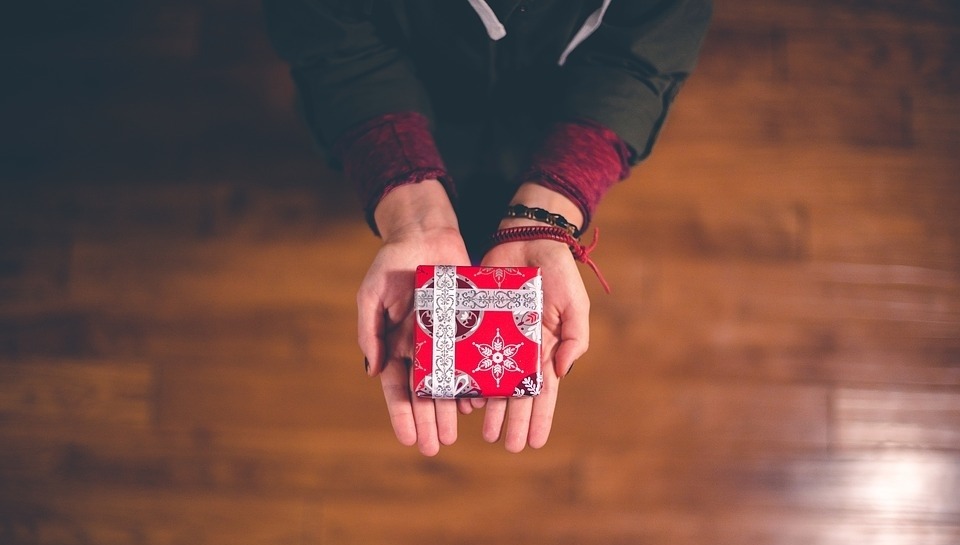 A gift economy is a model of exchange where valuables or some commodity is given away without an agreement for an immediate or future reward. Every transaction involves either giving or receiving gifts and presents. In a gift economy, there is no money and there is no private property. At first sight, a gift economy seems like an incredibly impractical, idealistic, unrealistic, hippie-utopian dream. But some economists have given the model some serious thought.

Charles Eisenstein is the author of Sacred Economics: Money, Gift and Community in an Age of Transition (2011). In it, he defends the principles of the gift economy. He argues that a gift economy, devoid of monetary and profit-driven incentives, can lead to a more successful workforce. In this clip for The Guardian, he summarises why. He has also appeared on the London Real podcast, detailing his vision for a less destructive economy, where people do not have to sacrifice their passions for money and profit (i.e. doing jobs they hate), and where the health of the planet is not at risk.

Central to Eisenstein’s proposal is the assumption that humans are not naturally greedy and selfish. He argues that greed only arises in times of scarcity, where the will to survive dominates any kind of altruistic inclination. He says that the modern, Western, industrialised world has created an artificial environment of scarcity, through interest-bearing loans, and the debt that follows. But, if this artificial scarcity was removed, it wouldn’t make sense to be greedy because there would be enough for everyone’s needs.

This is a controversial assumption. Anthropological studies and evolutionary psychology suggest that humans are deeply altruistic and co-operative, but only really in small groups. This has to do with our evolutionary past, where we lived in small, tight-knit tribal groups, who hunted and lived together. The group size would not have exceeded 150 members. Eisenstein may be too optimistic by thinking that this altruism and co-operation can extend to all of the many strangers that we share our society with. It may be the case that our evolved minds are not adapted to express solidarity to so many strangers. In the same way, socialist models may work on a small scale (such as in kibbutz communes in Israel), but on a larger scale, they seem to inevitably transform into nightmarish worlds (such as Soviet Russia, Maoist China and North Korea).

An interesting example of where a gift economy has taken shape is the Burning Man festival, held in Black Rock City, a temporary settlement in the Nevada desert. The event is a kind of social experiment, since it outlaws commerce (except for tickets to the event itself), but encourages gifting as one of its ten principles. Burning Man creates a very impressive society, one which values self-expression, self-reliance, community and respect for the environment. But again, this kind of living, as far as we can tell, only works on a small scale. If everyone would voluntarily agree to live in a gift economy, perhaps everyone’s needs could be met – as Gandhi put it: “There is enough for everyone’s need, but not for everyone’s greed.” However, it is unlikely that everyone would consent to live in a gift economy – there will always be people who aim to exploit others or who strive for the acquisition of material goods. In addition, any free society must include the right to private property and the operation of a free market, where the right to buy and sell, without government intervention, is preserved.

Eisenstein does make persuasive moral, environmental and economic arguments in favour of a gift economy (such as in this article for Yes! magazine). He makes the case that a strong community depends on gifts and that this community spirit cannot flourish in a growth-dependent monetary system. There are many examples where gifting has proved successful. The Diggers, a counter-cultural group of the 1960s, set up free stores, which gave away food to anyone who was hungry. Organ, sperm and blood donations are gifts, given without the expectation of receiving a reward. Wikipedia, file-sharing, and free and open-source software can be seen as part of a ‘digital gift culture’.

The anarchist Peter Kropotkin, in The Conquest of Bread (1892), put forward his vision of anarcho-communism, which advocates a gift economy. He advocated the dissolution of money, markets and central planning. The economy would be without currency and would depend on a system of mutual aid, where goods and services are produced by workers and distributed in community stores where everyone is entitled to consume what they want, as payment for their work. Anarcho-communism rivals socialism and communism because it avoids the dangers of central planning and state-enforced rules. But, like a gift economy system, it ignores how lazy and greedy people can often be at times. A gift economy is arguably more moral and ecologically sustainable that the economy we currently live in. Nevertheless, it would take a lot of time and convincing in order to transition into that way of living.