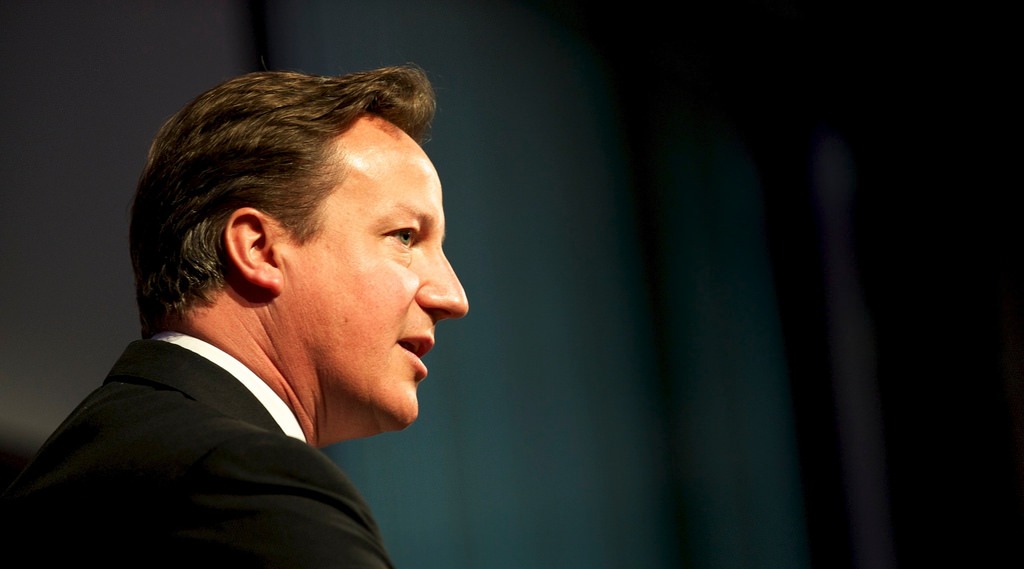 From his conversation with these ISPs, Killock explains that every internet user will be confronted with a checklist of categories, all of them automatically ticked, meaning that they will be automatically blocked. Not only will this list include pornography, it will also include violent material, extremist and terrorist related content, anorexia and eating disorder websites, suicide-related websites, alcohol, smoking, web forums and esoteric material.

Now that’s a pretty hefty list and it means a lot of online content will be censored automatically. Some of these categories are extremely suspect. For example, what would ‘web forums’ and ‘esoteric material’ include exactly? They’re such broad categories that it could mean, unfortunately, that a lot of information (which is also legal) becomes unavailable to us. Critics of Cameron’s porn filter were worried that it would pave the way to more censorship and lead us down a slippery slope where the government could ban pretty much anything it wanted, so long as it deemed it ‘immoral’ or ‘inappropriate for children’. It seems that this is exactly what is happening…

Jim Killock argues that, although people will always be able to ‘opt-in’ to this material at any point, people are likely to stick with these defaults. There is a choice involved, but the first choice is instantly preferred because it is automatically ‘chosen’ for us. This is why our digital freedom is being violated. Killock goes on to maintain that Cameron is using a tactic known as nudge theory, an idea in behavioural science which says that positive reinforcement and indirect suggestion can achieve non-forced compliance. The theory states that this kind of tactic is far more powerful than direct legislation or enforcement. Killock was quoted on his website as saying:

The implication is that filtering is good, or at least harmless, for anyone, whether adult or child. Of course, this is not true; there’s not just the question of false positives for web users, but the effect on a network economy of excluding a proportion of a legitimate website’s audience.

Indeed, a consequence of this censorship, which was also true of the block just against pornography, is that responsible members of society will be discriminated against for the sake of ‘protecting children’.

This is unjust. Even if there were evidence that the block could prevent children from accessing these websites, it would still be unjust. There is a solution which both protects our liberty and protects children – that is keeping government regulation away from the internet but to increase police funding to prosecute those who distribute illegal material.

All of these problems can also be avoided if customers have an active choice, which the ISPs originally suggested. This would mean there being no default ban, allowing customers to say whether they want the filters or not. In this scenario, whether children can gain access to this material will depend on the choice of the parents. Responsibility should be in the hands of the parents, not in the hands of the government.

The Open Rights Group has started a campaign against Cameron’s proposals. Sign it here.