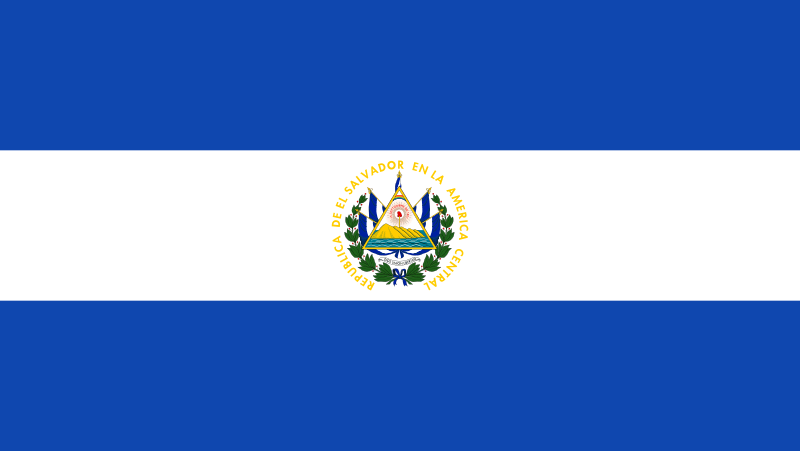 A woman in El Salvador is struggling for her life. Going by the name of ‘Beatriz’ in order to preserve her anonymity, she is 22 years old and critically ill. She is now about 24 weeks pregnant, with an anencephalic, non-viable fetus: basically, the fetus’ brain has been deformed in such a way that it cannot survive outside of the womb.

Beatriz herself is suffering from lupus, hypertension, and kidney disease. Her doctors have warned her that these problems could kill her if an abortion is not performed. However, abortion in El Salvador is illegal. The law formerly allowed abortion to be performed in limited circumstances (such as to save the woman’s life) but since 1998, all of these exceptions were removed, making the treatment illegal in all circumstances. If Beatriz and her doctors were to go through with the life-saving treatment, she and her doctors could end up in prison. The maximum sentence being 50 years. According to the Center for Reproductive Rights, three women are already serving prison sentences for going through with an illegal abortion.

El Salvador has a strong Catholic population, with church officials being heavily involved in politics, and able to make sure that their values influence public policy. This is one reason why the country has such a strict prohibition of abortion. The Catholic Church explicitly teaches that human life exists at the moment of conception and that from conception the fertilised egg must possess the full rights of a person.

The Catholic Church in El Salvador has spoken out about the issue, but their views are hardly sympathetic. Jose Luis Escobar, the Archbishop of El Salvador, referred to Beatriz getting an abortion, saying that, “it’s incredible, it’s inhuman, it’s against nature.” He went on to say, “Sure, she [Beatriz] has health problems, but she’s not in grave danger of death. Since we need to consider both lives we need to ask, whose life is in greater danger. We think that the fetus is in greater danger.”

Based on the Archbishop’s statement, it is clear that he is unaware of the danger that Beatriz is actually in. He is also unaware that an anencephalic fetus will have no life to live. Medical law really should reflect medical expertise and not the opinion of one faith which says that a deformed fetus has more value than the life of a young woman.

Last month, Beatriz begged the president of El Salvador, Mauricio Funes, to intervene in the case, saying: “This baby inside me cannot survive. I am ill. I want to live”. This powerful plea was then reiterated to the courts in the following month.

Beatriz’s case has attracted the attention of many groups who are also pressing the courts to intervene. Many reproductive rights groups and human rights organisations, such as Amnesty International, have petitioned the court to take immediate action. El Salvador’s Minister of Health, Maria Isabel Rodriguez, stressed for the court to intervene before Beatriz’s kidney condition becomes even worse. She said that Beatriz is in need of an “urgent medical abortion”.

Other countries in Latin America also deny the right to an abortion. But, women have still had access to this treatment when it has threatened their health. Marianne Mollman from the Huffington Post has interviewed a handful of Latin American women who were able to negotiate with public health officials who allowed the abortion so long as the women kept it a secret. The illegality of the procedure was not an issue. What was an issue was the risk of creating negative publicity.

Despite leniency in other Latin American countries, the Salvadoran government are upholding its abortion law without any consideration for Beatriz’s life. Furthermore, it’s not as if by upholding this law the government is protecting “innocent human life”. The fetus is missing a large portion of its brain and it will not survive outside of the womb. The law, in this instance (and most likely in many others) is failing to protect the interests of both the mother and the fetus.

In a recent decision, the Inter-American Court on Human Rights expressed its view that governments cannot produce laws which reflect only one particular religion. To do so would infringe on the rights of those who do not belong to that particular religion, or who might not belong to any religion at all. Governments should owe everyone the same rights, regardless of their sex, gender, race, ethnicity, and faith. If it is the views of the Catholic Church are the force behind El Salvador’s abortion law, then the interests, views, and opinions of other belief systems (such as those which support abortion) are being denied their full expression. What’s worse is that this unjust influence of one religion is actually putting the lives of pregnant women at risk.

The Supreme Court of El Salvador accepted the case, but have postponed its hearing. This is a very volatile situation because the more advanced the pregnancy becomes, the more dangerous it will become to perform an abortion. Whatever the outcome, it is clear that this case has reignited the debate over whether El Salvador should legalise abortion.