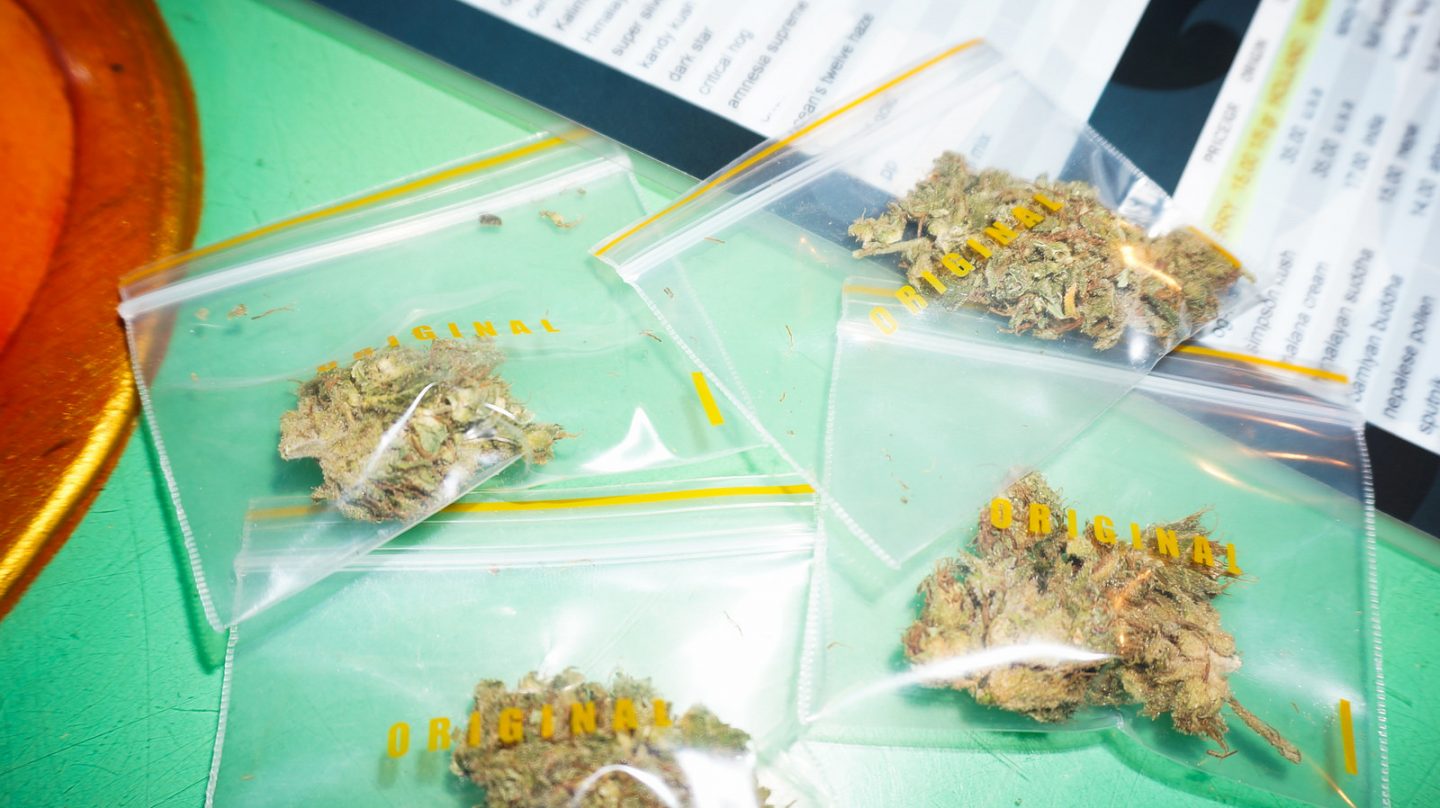 There are many arguments in favour of the legalisation of drugs, including, but not limited to: eradicating drug-related violence, preventing the adulteration of drugs, preserving our personal freedom, saving government expenses used to fight a ‘war on drugs’, freeing up police time and prison space, and generating revenue through the taxation of drugs. But, while there are those who champion liberty, and policies based on harm reduction, it is not entirely clear what a system of legalisation would look like.

If drugs were legalised, how would they be regulated? Would all drugs be sold in the same way as alcohol and tobacco? A libertarian might believe that drugs should be available in a free market, but should there still not be some restrictions on their sale and purchase for the sake of minimising risk? I think that a sensible system of legalisation can be set up; one which is committed to the availability of drugs through supply and demand, unhindered by government intervention, but which also aims to minimize harm.

An argument for legalisation does not necessarily mean that all drugs should be easily accessible, without any restrictions put in place. Granted, if drugs carried no negative repercussions with their use, then perhaps restrictions would not be necessary, and even children could use them. However, since this is not the case, drugs should be sold in a similar way (although different in some respects as well) to how alcohol and tobacco are sold. The writer Christopher Snowdon, in The Art of Suppression, argues that the main problem with prohibition is it means that drugs cannot be regulated. If drugs were legal, then their sale could be restricted to those who are of a mature age. Minors would be banned from purchasing them.

A worrying aspect of prohibition is that illegal drugs are easily available to minors. Drug dealers are under no regulations to only sell to those who are mature enough to use drugs – they can deal near schools and parks, and will sell to anyone so long as they get paid. They do not care if their users become addicted, they do not care if are selling drugs with harmful, adulterated chemicals in them, and it is of no consequence to them if someone dies from using their product. Proper regulation would entail drugs being sold on licensed premises, preferably away from schools and playgrounds, and with a strict adherence to an age limit (whether this age limit should be 18 is up for debate).

Harm would be minimised since if the owner of these premises broke the rules, such as selling to minors, then they would be penalised for it. J.S. Mill argued in On Liberty that if the owners of the shops should be withdrawn if they sell their products irresponsibly. There would, therefore, be an obvious incentive not to sell their products to minors. The famous economist Milton Friedman also supported the rights of adults to use drugs but said children must be prohibited from using them. Children cannot make rational choices the way in which adults do, so it is imperative to prevent them from accessing harmful legal drugs, such as alcohol and tobacco, and especially even more addictive drugs such as heroin, cocaine, crack cocaine, and methamphetamine.

In his paper, Four Points About Drug Decriminalization, Douglas Husak imagines an even more effective way to prevent drug-related harm through regulation. He imagines a scenario in which the owners of shops would have to pay the costs of harm that the buyer causes to themselves and to others. The advantage of this proposal is that it means shop owners will have an even greater incentive to make their products as safe as possible – they would not want to cause any detriment to their business, their reputation, or to their profits.

Furthermore, in much the same way that cigarette packets and alcoholic beverages have warning labels on them, the same should apply with other drugs. Both the potential and actual harms of the product should be advertised. For example, in the Netherlands, where ‘psychedelic mushrooms’ can be purchased, there are clear warnings on the packet. There are suggestions as to what dose to consume based on how strong you want the effects to be. There are also warnings that people who have psychological issues or a history of mental illness should not be taking them. This action can prevent people from harming themselves, without the government needing to regulate the market. As Mill puts it, “labelling the drug with some word expressive of its dangerous character may be enforced without violation of liberty.”

In terms of how drugs would be sold, Christopher Snowdon pictures cannabis being sold in much the same way that it is sold in Holland or in certain states in the US. Cannabis could be bought in a ‘coffee shop’, ‘dispensary’ or ‘head shop’ and there would be the relevant information on the effects of different strains of cannabis, and the ideal way to consume it (smoked, eaten, vaporised, or drunk – yes California has cannabis-infused beverages!). Snowdon also imagines that ‘club drugs’ such as MDMA could be purchased in licensed clubs, and that opium could be legally smoked in licensed buildings, perhaps with a return to the classic opium dens found 19th century London. Psychedelic drugs, such as magic mushrooms, could be sold in the UK as they are in Holland, with the seller able to give you useful advice on the product as well.