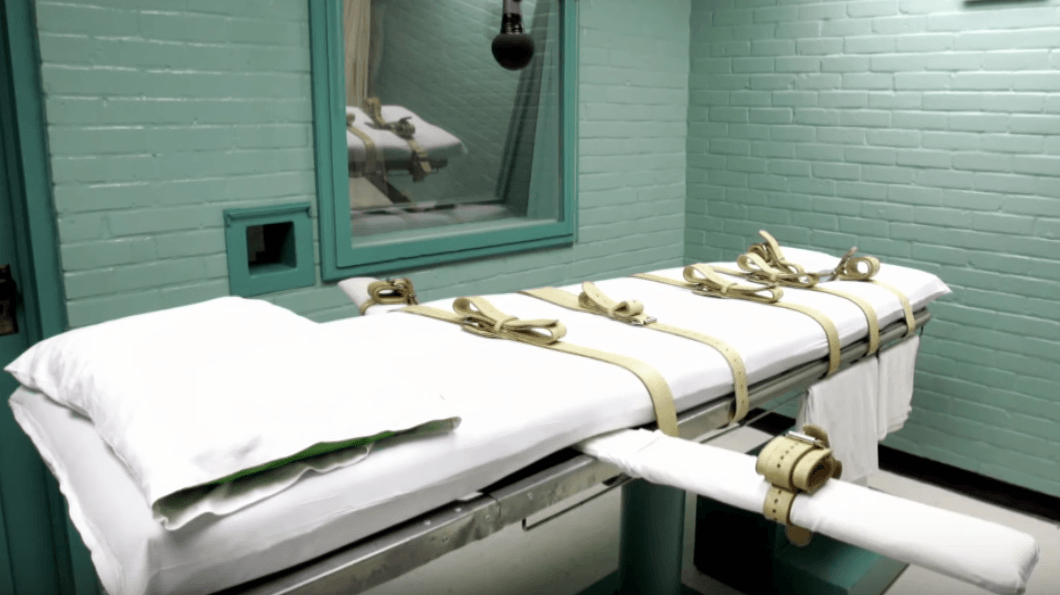 There are some crimes which are so vile, and so evil, that many think they warrant the punishment of death. In the cases of serial rapists, serial murderers, and serial child abusers, these are people who have destroyed the lives of many, and who seem to be immune to rehabilitation. Many argue that these types of individuals should be completely removed from society. This argument for capital punishment is based on protection, and those who support capital punishment will claim that crimes such as murder warrant the death penalty because if the criminal is dead, then they cannot murder again.

Singapore makes use of the death penalty for several offences, and it has the second highest rate of executions in the world according to the United Nations. Murder guarantees this punishment. However, so does drug trafficking, with 70% of all hangings (yes, the antiquated method of hanging is used, instead of the electric chair or lethal injection) being attributed to this offence. Regardless of whether you think drug trafficking is as harmful as murder (it certainly is not as directly harmful) Singapore has much less of a drug trafficking problem than countries which do not punish this offence with death. Therefore, many proponents of capital punishment could argue that the death penalty does have an obvious and effective deterrent impact.

In addition, one of the heroes of the philosophy of libertarianism, John Stuart Mill, also laid out his argument for capital punishment in his Speech in Favour of Capital Punishment (1868) which was delivered to the House of Commons. Mill basis his argument on utilitarianism, an ethical system which aims to maximize happiness and minimize suffering. As he puts it, “…to deter by suffering from inflicting suffering is not only possible but the very purpose of penal justice”. By this, he means that the essence of justice involves punishing criminals with suffering in order to avoid an even greater amount of suffering.

With regards to capital punishment Mill goes on to say that it is “the least cruel mode in which it is possible adequately to deter from crime”. This seems almost like common sense. Death is the worst thing that can happen to someone. Admittedly, being tortured and then killed would be far worse in terms of physical pain, but since Mill was a utilitarian he would not have supported this unusually cruel form of punishment.

During Mill’s time, the abolitionists were arguing that capital punishment can lead to innocent people being mistakenly convicted of murder, and sentenced to death before the truth gets out. To have the state kill the innocent would be one of the greatest forms of injustice. However, in response to this argument, Mill stressed that because the death penalty is such a serious punishment, the courts will become “…more scrupulous in requiring the fullest evidence of guilt”.

Nevertheless, I think the arguments against the reintroduction of capital punishment in the UK are much stronger and persuasive than the arguments in support of its reintroduction. The first argument against it is simply based on consistency. For example, Mill supported the death penalty as a suitable punishment for murderers. But, if murder is an act which justifies the murderer’s death, then why is the state not guilty of murder when it kills the murderer? Is the executioner not involved in the calculated death of another human?

It seems to be palpably hypocritical to demonise and punish an act by carrying out the same act. The Old Testament teaching of retribution (an “eye of an eye”) is not just contradictory, it is petty too. This attitude of vengeance reflects our most base and primitive instincts – it is not something on which to base a moral criminal justice system. State-sanctioned murder is still murder.

Capital punishment was abolished for murder in 1965 (with the last hanging being carried out in 1964) and was then abolished under all circumstances in 1998. In 2004, the 13th Protocol to the European Convention on Human Rights became binding to the UK, meaning that the death penalty could never be restored so long as we are a part of the Convention. Some vital arguments can be used to justify these abolitionist decisions. From a libertarian perspective, the right to live can be seen as fundamental – it is the right which allows for the possibility of every other right. There can be exceptions to preserving this right, such as for self-protection or to protect the innocent.

One major argument against capital punishment is protecting the innocent. Although thinkers such as Mill believe that the criminal justice system can somehow become flawless and always distinguish the guilty from the innocent, this simply cannot be true. Witnesses, prosecutors and judges are fallible, they make mistakes, and the evidence they are assessing is never complete. Where capital punishment is used, such mistakes can never be corrected.

A statement from Amnesty International puts it like this: “The death penalty legitimizes an irreversible act of violence by the state and will inevitably claim innocent victims. As long as human justice remains fallible, the risk of executing the innocent can never be eliminated”. There is ample evidence of these mistakes being made. In the US, 130 people sentenced to death have been found innocent since 1973. Luckily, these people on death row were found innocent before their execution.

Despite these lucky 130, some people have been executed in the US who later turned out to be insane. Reintroducing the death penalty in the UK could, therefore, put the insane at risk who, while they should be confined, should not be executed. Their confinement is for the safety of the public. Whereas to punish them by killing them would be unjust – you can only be guilty of a crime if you have a guilty mind (knowing what you’re doing and knowing that it is wrong).

The existentialists Albert Camus and Fyodor Dostoevsky said that even if vengeance was an acceptable form of punishment, the death penalty was still not fair. Someone convicted of murder, for example, could suffer much more than the person they killed. They would have to suffer the anticipation of being killed as well – the average wait on death row is for 10 years! It is also questionable whether the death penalty does have a deterrent effect.

In 1996 an updated survey conducted by the UN, the relationship between the death penalty and homicide rates was analysed. The survey found that: “…research has failed to provide scientific proof that executions have a greater deterrent effect than life imprisonment. Such proof is unlikely to be forthcoming. The evidence as a whole still gives no positive support to the deterrent hypothesis. The key to real and true deterrence is to increase the likelihood of detection, arrest and conviction. The death penalty is a harsh punishment, but it is not harsh on crime”.