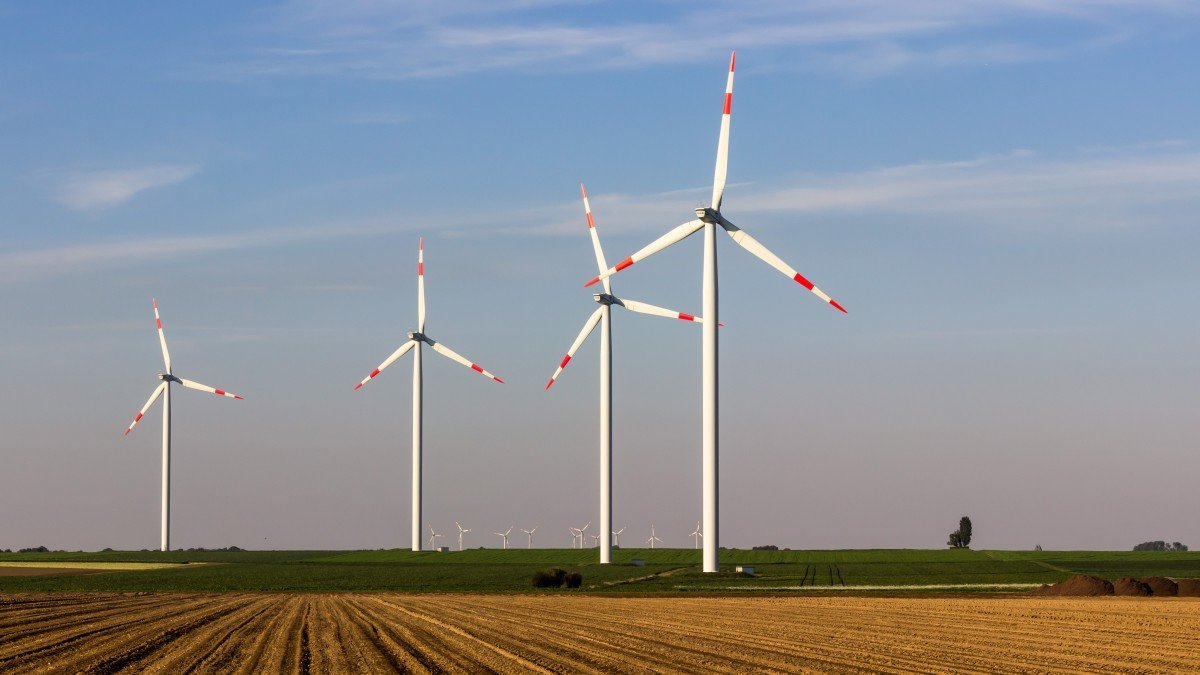 The Green Party usually gets accused of being a fringe party, full of eco-warriors, with nothing much to say except how much they want to save the trees. The ethos of the party does lie with its concern for the environment, but this concern seems completely justified and even relates to wider issues in society. The problem of pollution, waste, climate change, deforestation, soil erosion and destruction of ecosystems is not a priority for the other political parties, but it should be for a number of reasons. The 2010 Green Party Manifesto points out that ‘green’ issues are not a middle-class, Western luxury as many people think – they are essential for creating a “sustainable and fair economy.”

Planning for a sustainable economy recognises the climate crisis that we’re in at the moment, but it also recognises how the economy’s current contribution to this crisis affects other areas of society as well. An economy which causes pollution, for example, affects the poor the most since they live in areas where the air and water are the most polluted. One woman, Rosalind Dalton, told the Guardian that she was recently diagnosed with a long-term lung condition, even though she doesn’t smoke. Where she lives the 3 ft high pollution monitoring box regularly shows pollution well over its legal limit, making it physically difficult for Rosalind to go about her day without suffering from the symptoms of asthma. Having a non-polluting economy and having a fair economy (which doesn’t negatively impact on the poor more than anyone else) seem to go hand in hand.

‘Green’ economics also seems to be the only kind of economics which is realistic. Green economics recognises that there is only one planet which has very limited resources – it is unrealistic to try to use more resources than the planet gives us. Some estimate that even if we used oil ‘sensibly’ it might last for about another 60 years at the most. With coal, some estimate that with our current reliance on it, and if usage increases, then the six thousand trillion cubic feet of gas we have left on the Earth could only last for about another 87 years. Relying on fossil fuels is not sustainable and it’s actually a lot more expensive than investing in renewable sources of energy – such as solar, wind and water – because the demand for oil is exceeding the supply of it. Oil production has been decreasing in the UK since 1999, but the demand for it is higher, making it very expensive.

Even hemp has been suggested as a renewable energy source since growing hemp is much easier than growing many other plants – it grows faster, requires less energy to grow and doesn’t require fertiliser. Cannabis seeds also contain useful oils that can be turned into fuel. Hemp biodiesel produced by graduate students at the University of Connecticut had a 97% conversion efficiency, making it way more efficient than standard diesel. These renewable sources of energy should be taken seriously by the other political parties since they are currently stuck in the fantasy that the Earth has unlimited resources, with enough coal, oil and gas to last us forever. But this outlook just doesn’t match reality and will lead to an even more catastrophic economic crisis than the one we’ve seen; that is unless we invest in renewable energy.

Creating a stable, fair and green economy will also generate hundreds of thousands of jobs in manufacturing, design, building, engineering and technology. It will create more opportunities for young people to find work and hopefully improve on the dismal state of youth unemployment at the moment, with 21% of 16- to -24-year-olds unemployed at the moment. The Green Party would spend £5 billion in the next year on offering opportunities for 700,000 unemployed people, especially the young unemployed, in jobs relating to energy conservation and renewable energy. The focus of Labour at the moment is in encouraging consumption as a way to get us out of the recession. But this is a counterproductive policy – it will make consumption even more unsustainable, fuelling the ecological crisis, which in turn will deplete our resources and land us in a financial crisis even more difficult to recover from.

The Green Party also want to work towards a 35-hour working week as the standard norm. Part of the reason for doing this is to help create a low-carbon economy, but also to improve job satisfaction and prevent the levels of stress that come with working long weeks. Full UK employees currently work the longest average hours in Europe, 43.5 hours, compared to 38.2 hours in France and 39.9 in Germany. Many ‘green’ policies, therefore, are not solely designed to protect the environment (although this is justified in itself) but seek to protect the environment in a way which benefits everyone.

Green policies which promote ‘local living’ should also be taken seriously. The quality of our lives depends a great deal on the quality of local services, especially how far away these services are. No-one wants to travel miles to go to school or to see a doctor. The poor suffer the most when these services are far away since the cost of travel to use them becomes expensive. Promoting small, local businesses instead of supermarkets will relax the burden on the poor and also work to decrease carbon emissions. The current political parties seem to believe that ‘big is better’ and that bigger schools, hospitals and councils are more efficient. While it may be true that they are more efficient, this benefit seems outweighed by far greater costs; public services become isolated, inaccessible, impersonal and environmentally damaging. If these services were local and easily accessed by public transport, then walking and cycling could be encouraged while using cars would be discouraged. This would be convenient for the most vulnerable and benefit the environment at the same time.

Nuclear energy should be opposed. In light of the Fukushima nuclear disaster in 2011, it seems far too risky and dangerous to rely on nuclear power, in any way, as a source of energy. The Fukushima disaster is the largest nuclear disaster since Chernobyl and the World Health Organization predicts that the radiation exposure caused by the disaster could affect infants the worst – increasing their risk of cancer (of all types). In addition, building and maintaining nuclear power stations is far more expensive than building and maintaining solar panels or wind farms. Disposing of nuclear waste will always be unsafe and expensive. It might also be a good idea to get rid of the UK Trident programme, which encompasses the development and operation of British nuclear weapons. According to the think tank BASIC, cancelling the program would save the budget over £83 billion over the next 50 years.

Unlike the other parties, the Green Party takes the issue of factory farming seriously, recognising it as a leading contributor of greenhouse gases – methane in particular. The Green Party want to phase out all forms of factory farming as a sure way to resolve this issue. In addition, protecting wildlife, the landscape and its diversity is good for us as well – we depend on the natural landscape for sources of clean air, water and food. The use of pesticides must be reduced, for the sake of the wildlife as well as for our health. We are currently losing 30,000 species a year in the UK which is worrying. Modern ecology tells us that ecosystems are delicate, balanced and complex – the environment and all of the species that live in it are linked together in a web of life. This means that the disappearance of just one species can have a knock-on effect on the whole ecosystem. Since humans are part of the ecosystem too, then with species disappearing at this alarming rate, the consequences could be bad, even threatening our existence.