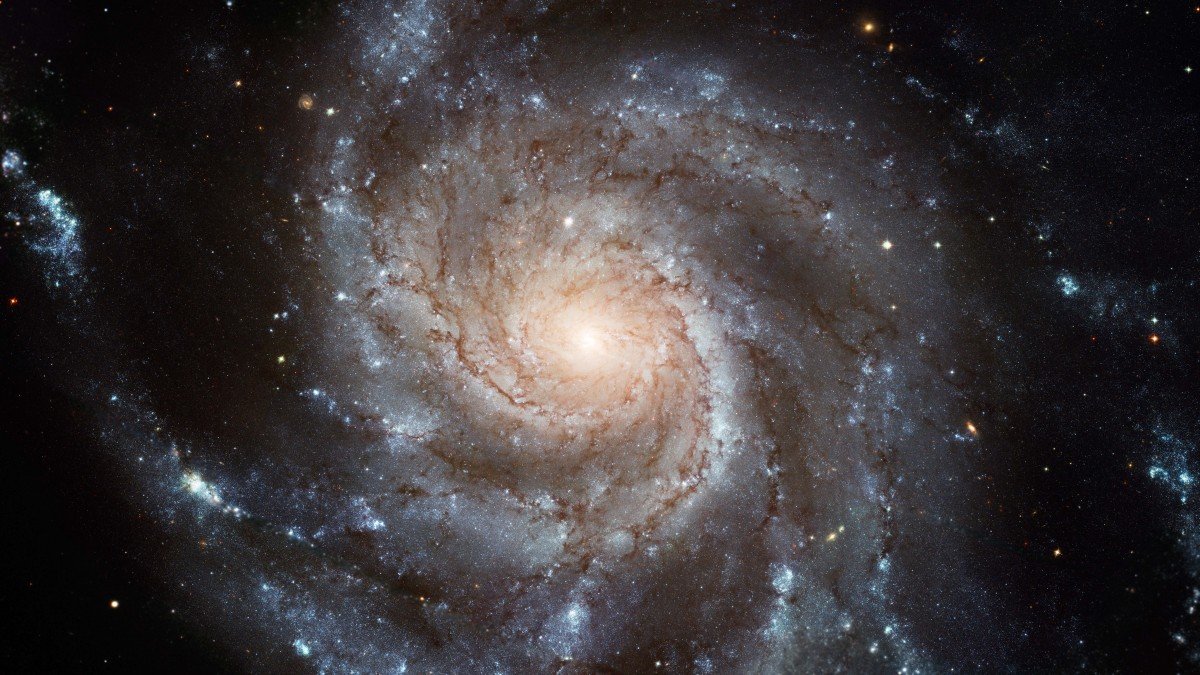 A cyclic universe is a universe which follows an infinite self-sustaining cycle. In the 1930s, Einstein came up with the idea that the universe could go through an infinite cycle of Big Bangs and Big Crunches. The expansion of our universe could have been caused by the collapse of a previous universe – it sort of bounced back from the contraction of the universe before it. You could say our universe was reborn from the death of the universe before it. If this is true, then our Big Bang was not a unique event; it was one insignificant bang among an infinite number of other bangs. The cyclic universe theory does not necessarily replace the Big Bang theory, it just sheds some light on some more questions, such as what was before the Big Bang and why the Big Bang led to a period of rapid expansion.

A new cyclic model was proposed by Paul Steinhardt and Neil Turok in 2001. Steindhart details the model in his paper, The Cyclic Model of the Universe. In string theory, a membrane or “brane” is an object that exists in a certain number of dimensions. According to Steindhart and Turok, our visible three spatial dimensions correspond to one of these branes. Two three-dimensional branes could exist parallel to each other, separated by an extra, hidden dimension. These branes (think of them as sheets of metal) could move along this extra dimension and collide with each other, creating a Big Bang and eventually our universe. When they collide, things follow according to the standard Big Bang model – hot matter and radiation is created, there is rapid inflation, then there is cooling and the formation of structures such as galaxies, stars and planets. However, Steinhardt and Turok argue that there is always a force between these two parallel branes, which he calls an “inter-brane force”. This force is what attracts the branes together, which will cause them to collide together again, setting off another Big Bang.

One reason to prefer the cyclic model over the Big Bang model is that the cyclic model can explain something called the cosmological constant, whereas the Big Bang model cannot. The value of the constant is responsible for the accelerated expansion of the universe – it explains why the universe is expanding so quickly. However, observations of the rate of acceleration tell us that the value of the cosmological constant is very small. In fact, the value is 120 orders of magnitude smaller than predicted by the standard Big Bang theory. This difference between observation and theory is one of the biggest problems in cosmology today.

The physicist Steven Weinberg uses something called the anthropic principle to explain this difference. The principle says that the constant is randomly set and has a different value in different parts of the universe. We should not be surprised to find ourselves living in a rare region with such a low value because it is the only value that can allow stars, planets and life to evolve. However, some scientists are not happy with this explanation because there is no evidence that the value is different in other regions of the observable universe.

According to the cyclic model, the reason why the value of the cosmological constant is so small is that it started out large and decreased over time during each new cycle. As an article in New Scientist puts it:

The strength of the cyclic model is that it can explain why the cosmological constant has the value it does. It also does away with the assumption that the value must have been “fine-tuned” by God.

The idea of an endless universe, going through a cycle of birth, death and rebirth (Big Bang, Big Crunch, Big Bang) is similar to some religious ideas too. For example, the “wheel of time” is a concept found in Hinduism and Buddhism and it regards time as being cyclical, consisting of repeating ages. The Hindu, Buddhist and Jain concept of samsara is also similar to the idea of a cyclical universe. Samsara means “continuous flow” and it is the repeating cycle of birth, death and rebirth (rebirth also known as reincarnation).

In Hindu philosophy, the universe was created by Brahma (the Big Bang), the life of the universe is maintained by Vishnu, and the universe will at some point be destroyed by Shiva (the Big Crunch). This process goes on for eternity. In a number of stories found in the Puranas, a collection of ancient Hindu texts, the continual creation and destruction of the universe is symbolised by the outwards and inwards breath of the cosmic giant Maha Vishnu, a supreme god beyond all human comprehension. In Hindu cosmology, each universe exists for over 4 trillion years.